I never finished Marvel’s Avengers’ main story, despite the fact I genuinely enjoyed the bits I played through. There were a lot of other games coming out around the time it launched, and it was hard to reconcile my mandatory 50 hours a week replaying Persona 5 Royal with games I wasn’t planning on writing about.

And so yesterday, as I sat in front of my PS4 and looked at the file size of Divinity: Original Sin 2, I realized that my library was in desperate need of a tidy-up. The Witcher 3 is my favourite game of all time, and I occasionally boot up Bloodborne just to wander around Yharnam or Byrgenwerth for a bit. Dishonored is a classic, Overwatch is good for a few high-octane shootybangs, and Persona 5 Royal – listen, I already admitted to constantly replaying it for no reason other than the fact I love it.

That leaves me with the ugly duckling: Marvel’s Avengers. Yes, I’m sure I want to uninstall it. Hold on, wait – am I? Too late. It’s gone. I am immediately smacked in the face with a pang of intense FOMO. Damn. 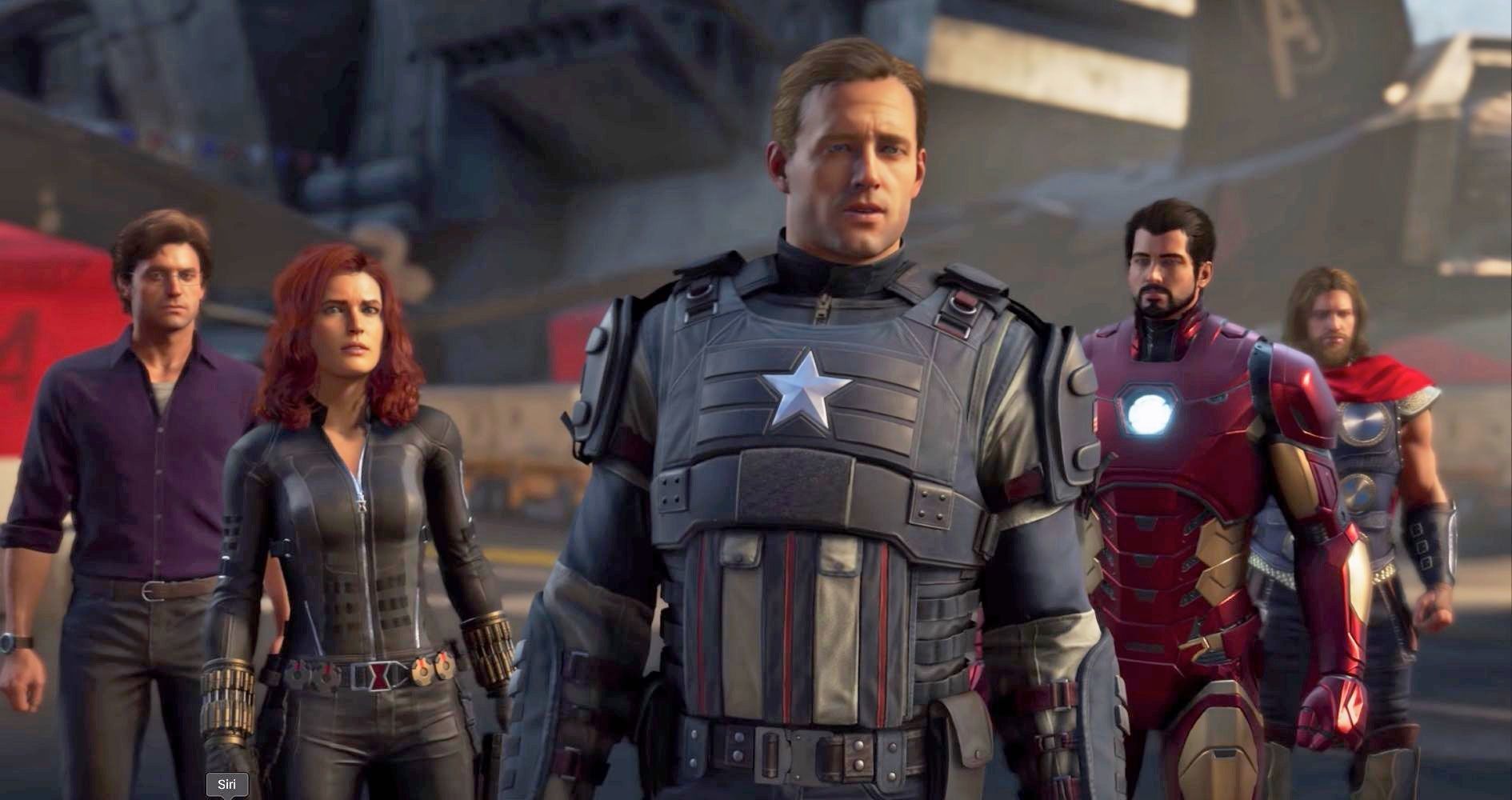 Marvel’s Avengers has had a fairly rough run since launch. While a lot of folks were impressed with Kamala Khan’s story, its online component suggested it was a dying game before it ever got to live. I think the main reason I didn’t finish it was precisely because of this – I knew I’d like it and then end up feeling disappointed about how lackluster its postgame and online sections were. But still, I wanted to believe that Crystal Dynamics would rectify things in time, because Marvel’s Avengers could be brilliant, conceptually speaking. In my head, the game’s failed execution of its vision at launch is constantly at war with what it might become down the line, and that’s probably why deleting it felt so weird.

Don’t get me wrong, I know uninstalling games isn’t a huge deal. I could just delete something else and redownload Marvel’s Avengers in a couple of hours. I’m not talking about logistics here, though. I’m talking about this weird, phantom feeling of guilt I had a split second after removing this specific game from my library. Something I didn’t finish, which wasn’t at all what I expected but still had merit, which in turn was unfortunately plagued by the threat of mundanity looming large over its highest highs. This is a game that is nothing like what it was marketed as, but it’s not bad, per se. It’s just confused in terms of what it wants to be, and whether it lives or dies is something we are completely powerless over.

And so that’s the first thing I felt when I deleted the game: a fear of missing out. I’ve already missed out on the story. I also feel as if I may be missing out on what’s there now, as well as what could come next, because even if it does receive updates that make it better, I’ll be returning as a new player as opposed to a seasoned one. I don’t really enjoy playing online games unless I’m competent at them and knowledgeable about them. So, is learning how to play and be genuinely good at Marvel’s Avengers now a waste of time, or a savvy investment in the future – in my future? Even if I start playing down the line, I feel as if I’ll have consciously locked myself out of key context and experiences. But I don’t want to devote dozens of hours to something based on some vague hope it improves, either.

Essentially, deleting this game made me feel almost as confused as the game’s own identity. I hope Marvel’s Avengers is better down the line, but my gut tells me that even if it is, it will be too late for me – and maybe for other people, too.

Next: Pokemon Twilight Wings Shows Us Exactly What A New Protagonist Needs After Ash’s Last Season 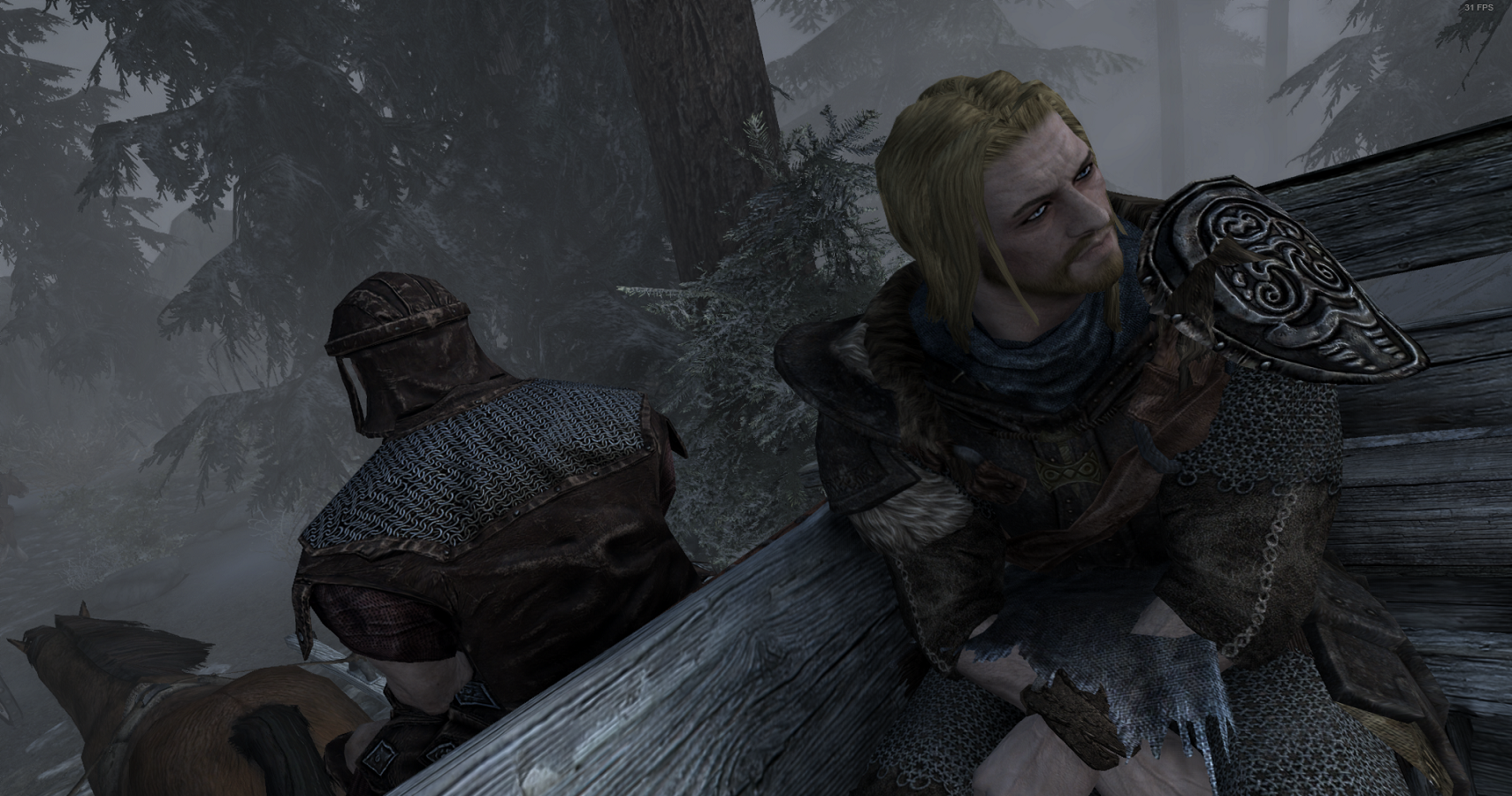