I’ve finally stopped sleeping on Temtem. It passed me by last year, but since coming to PS5 this January, I’ve had my eye on it. While waiting on the 1.3 patch of Disco Elysium, I finally downloaded it and gave it a try. If you’re on the fence like I was, I advise you to do the same.

Yes, it’s ‘just Pokemon’ but after more than a decade of Pokemon doing the same thing in new places, isn’t it refreshing to have a game so brazenly take the formula somewhere new? It seems completely different to Pokemon, because Pokemon has become so stale and predictable – with main series titles, at least – that Temtem making something new with the same ingredients should be welcomed. Mainly though, I find myself being jealous of the homes in the game.

The game uses battles in a very similar way to Pokemon, as well as featuring similar catching mechanics, the same basic world structure, and almost identical encounters – both with hidden creatures in the long grass and trainers ready to fight you on sight. It’s the architecture and interior design that feels the most different, and that’s why I feel myself drawn to it. 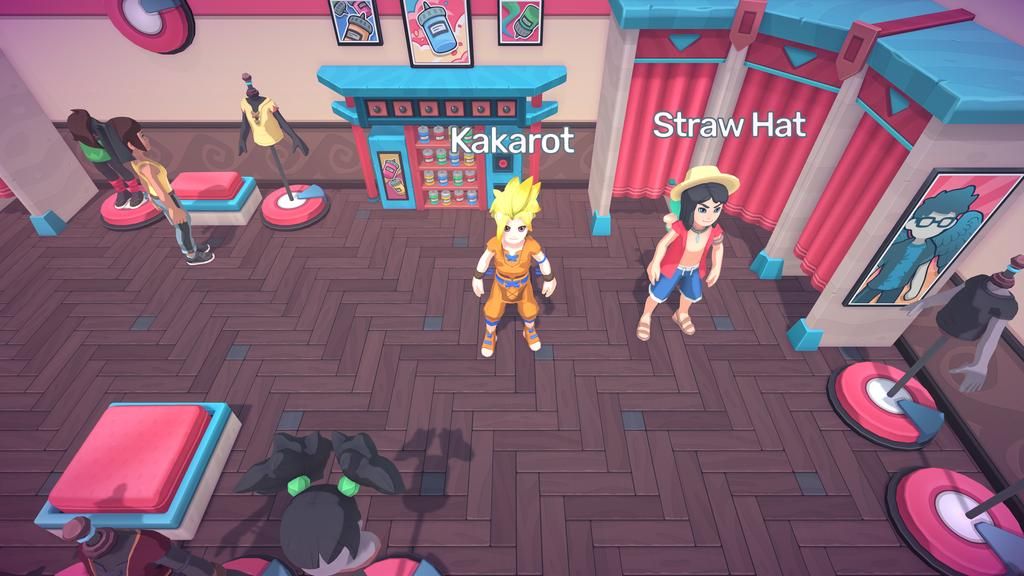 That might sound daft, but think about a house in Pokemon. Yeah, any home. Chances are you’re thinking of an empty white room with a character sat on the sofa facing the door, or a house that consists of one sad table. In the original games, this was caused by the technological limitations of the Game Boy and the more minimalist feel of Pokemon’s world in general. The ‘mons were bursting with vitality, but even the bigger, more interesting cities had a more pared back aesthetic. Sword & Shield, utilising the power of the Nintendo Switch, manages to provide homes with more character, but it does the opposite to open spaces of the originals – they’re far too crowded. Every inch of floor is covered in people or Pokemon or props. Part of the reason is to sell the illusion of a fully formed house while putting obstacles in the way of your exploration into other rooms, but it also feels like overcorrection on the earlier, limited designs, producing something way too cluttered.

Temtem’s buildings are different. I haven’t reached every location yet, but in the limited number I’ve visited, the houses all feel spacious and lived in. There’s a sense of occupation to them; there are necessities and people and knick-knacks. There are Tems too, of course, but unlike houses in Pokemon, it doesn’t feel like a room that exists for the player to walk in and meet a ‘mon. It doesn’t feel designed for the player at all – it feels designed for a real person to live there. Much like earlier Pokemon games, there’s something minimalist in Temtem’s design, but it feels deliberate rather than forced by technology. It’s real. The homes in the game’s starting location feel like Albuquerque or Tucson reimagined as Polynesian nations.

While I haven’t gotten there myself yet, there’s even a house building mechanic like a rudimentary take on the interior design of Animal Crossing. Again, it’s borrowing from a Nintendo cornerstone rather than producing something truly original, but Pokemon and Animal Crossing have not been combined in this way before, despite Game Freak having both the time and resources to experiment with something like that, so more power to Temtem. 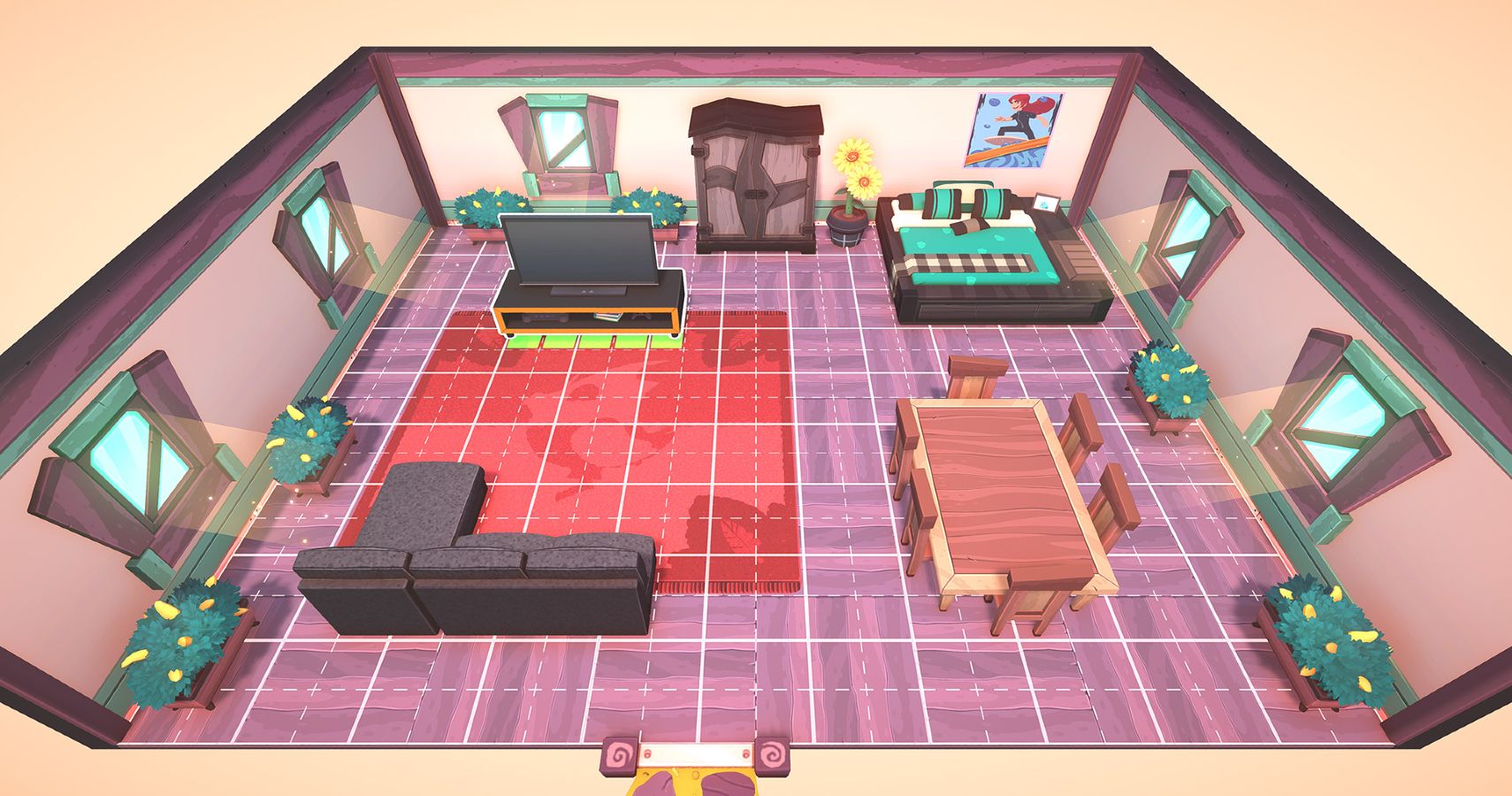 There are other changes that make Temtem feel like a very different experience too. In Pokemon, I know most of the type matchups by heart, and these days the game even tells you any of the ones you’ve forgotten mid-battle. All games of this nature are simple mathematics dressed up as cuddly creatures, but due to both experience and Game Freak constantly pitching its games at newcomers, playing Pokemon feels like you’ve got a calculator and a cheat sheet.

While I’m not such a Pokemon encyclopaedia that I know every encounter on every route, it’s rare that seeing a Pokemon surprises me. I know all of the designs, so it’s only the handful of new ones every gen that I get to see with fresh eyes. In Temtem, all of them are brand new. I don’t need to run ones I don’t like because of superior stats, or try to work out balance. I just pick six I like, try to have type variance, and off I go. Off I go to my cosy new home. 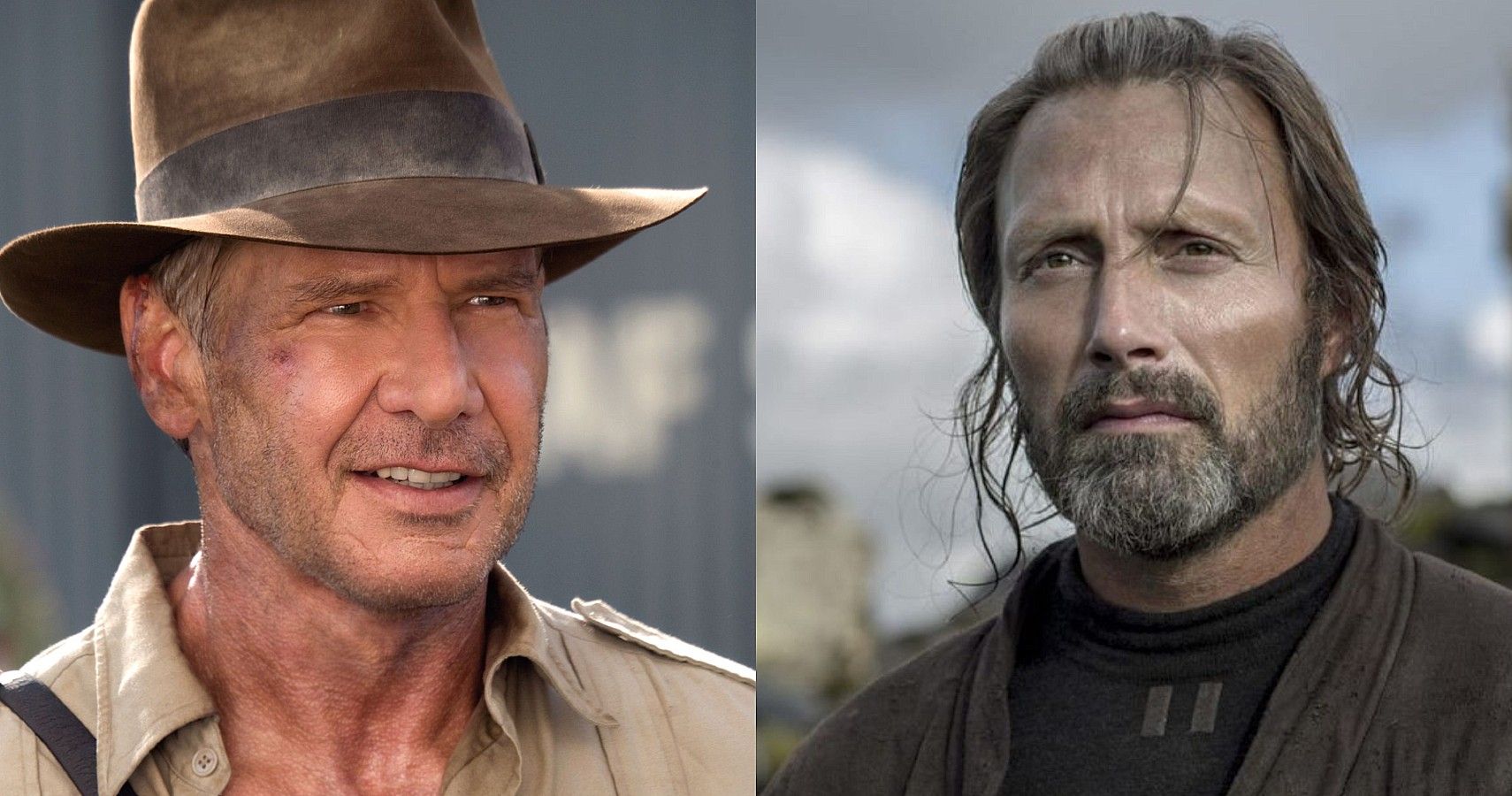 Knack 2 Isn’t A Masterpiece, But It Definitely Deserved Better

Why E-wallet Based Start-ups Fail? Turn Yours into a Success with Experts Help