Riot Games have released official information about League of Legends Patch 10.6. The approaching update brings the usual balances and statistical champion changes. But it will also deliver some much-awaited skins for forgotten champions. And a legendary set of Lux skins that are out of this world.

The League of Legends‘ 10.6 Patch will deliver some anticipated skins for champions that haven’t received cosmetics in ages. There’s also some minor rebalancing for Twisted Fate and Death’s Dance. Additionally, an entire Wukong rework will be making its way to League of Legends. That will hopefully put the Monkey King back on his throne.

• The clone now mimics Wukong’s attacks and ultimate but deals 60/65/70/75/80% damage• Basic attacks: The clone will attempt to attack enemies Wukong has recently attacked.• Q: Empower’s clone’s next attack.• E: The clone gains the Attack Speed buff• R: The clone starts spinning and will knock up enemies that haven’s been knocked up already• The clone mirrors Wukong’s animation state on spawn• Attacks from the tower instantly kill the clone

Riot Games promised at the start of Season 10 that they would make more cosmetics for champions that haven’t received any in a long time. And since then, the game has gotten more skins for many untouched champions. Patch 10.6 isn’t different. Despite another awesome Lux skin – Xerath, Mordekaiser, Malphite, Talon, Twitch, and Taric will all be getting fresh skins. Yes, Xerath will be getting a new look – finally.

Cosmic and Dark Cosmic Lux are both Legendary skins that are variants of each other. Similar to Dawnbringer and Nightbringer Soraka, they are not package deals, but single skins each. Both cosmetics feature outer space vibes, black holes, and planetary aspects. The only difference is that Cosmic Lux consists of blue, white, and purple hues, while Dark Cosmic Lux is much warmer and features purple, pink, yellow, and orange shades. Both skins are legendary tiered cosmetics and will go for 1820 RP, which also makes it the last skin tier for Lux. And makes Lux the first champion to receive a skin in every skin tier. 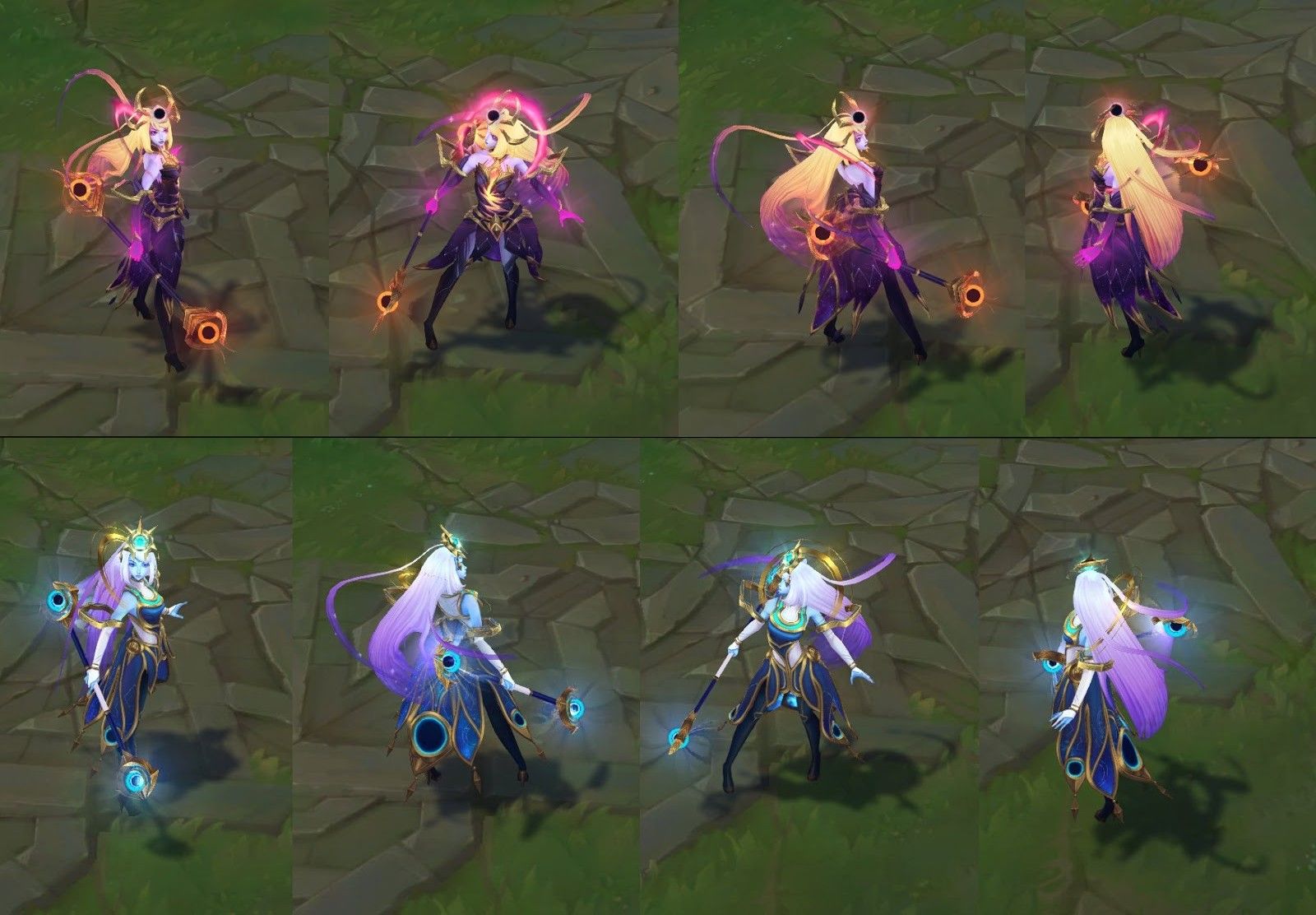 After over two years of waiting, Xerath finally has a new skin. This set of Dark Star cosmetics features the usual theme of galaxies, black holes, and scary reality rifts. All three are close in color with purple, pink, black, and golden hues being present throughout each skin. Each skin will cost 1350 RP. 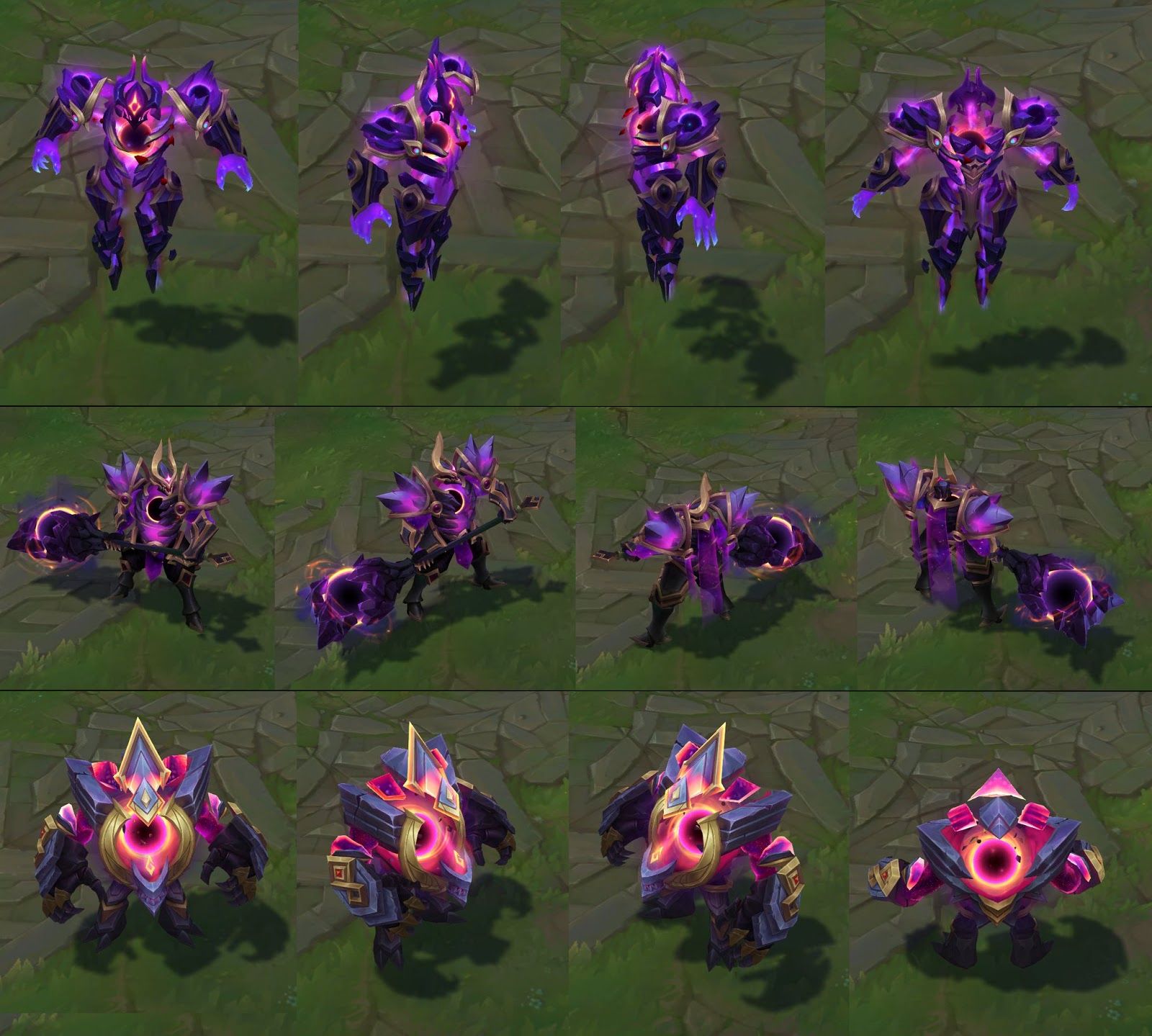 An unusual set of skins but still pretty cool. Taric Luminshield, Twitch Shadowfoot, and Talon Blackwood feature unique aspects that don’t bundle them together as any particular skin line successor. Taric Luminshield, by the name, features light colors like gold, bright yellow, and silver. While Twitch and Talon go the other way with purple, silver, green, and gold tones. Each skin will cost 1350 RP. 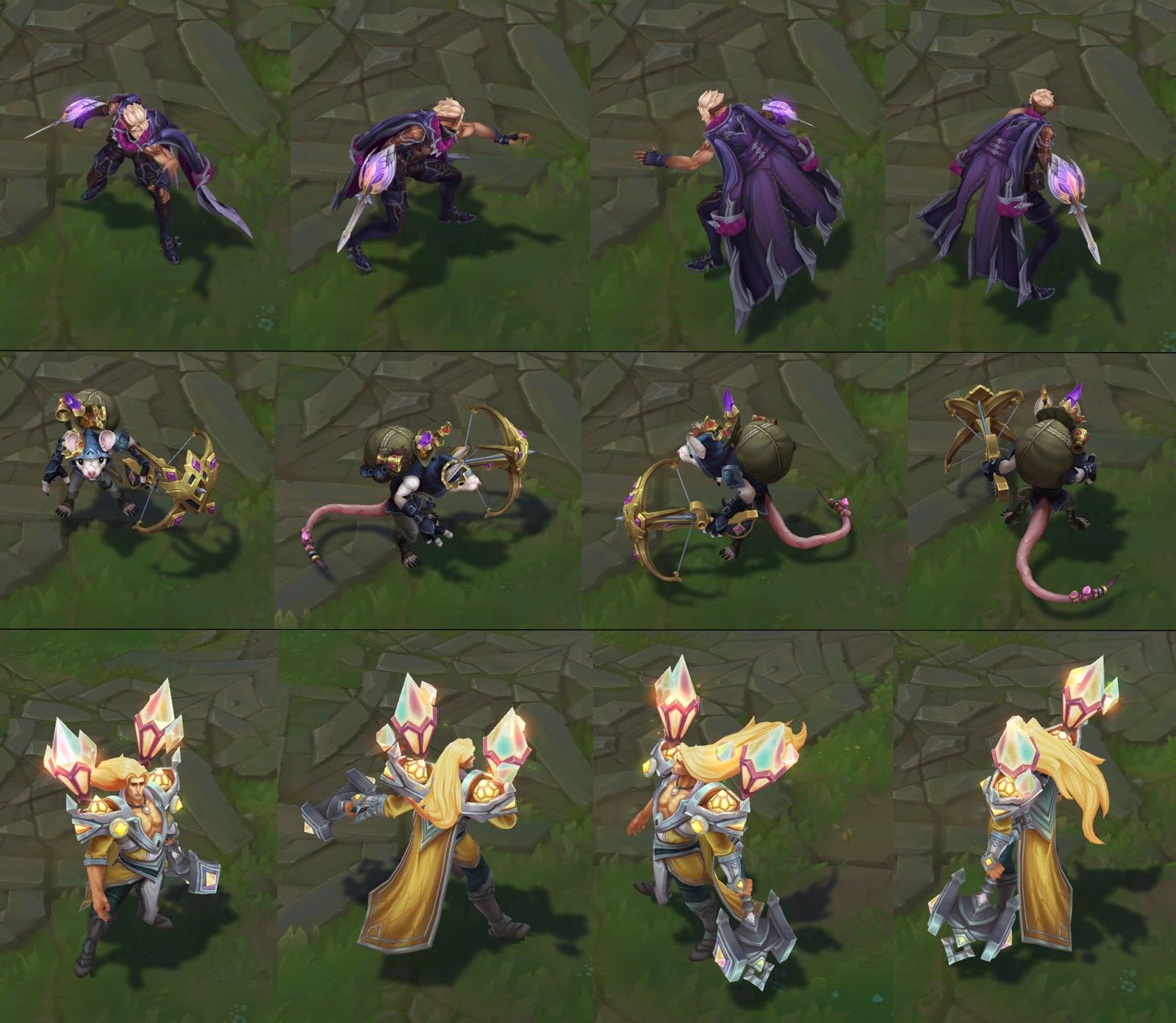 League of Legends Patch 10.6 is set to drop on March 18th, Wednesday.

PlayStation Trophies Are Getting Revamped For PS5