A recently-published patent shows that, back in 2018, Sony patented something called “Direct Gameplay,” which sounds so utterly vague that it could mean anything. Thankfully, there’s more information available than just the title, and if you can wade your way through the patent, you’ll notice that it describes some pretty exciting ideas that Sony has for its brand-new fancy SSD technology.

This means that Sony plans to re-think the way that games are launched on its consoles. Currently, when you launch a game, the console loads up the entire game and requires the player to navigate through in-game menus to edit options, choose modes, load saves, and pretty much choose whatever it is that they want to do in a game. This is all pretty standard fare, and is so ubiquitous that most people probably haven’t even considered that this might be an inefficient way to get gamers playing their game of choice.

Direct Gameplay, however, seems poised to take advantage of the new hardware capabilities to help players, well… get directly into the game. 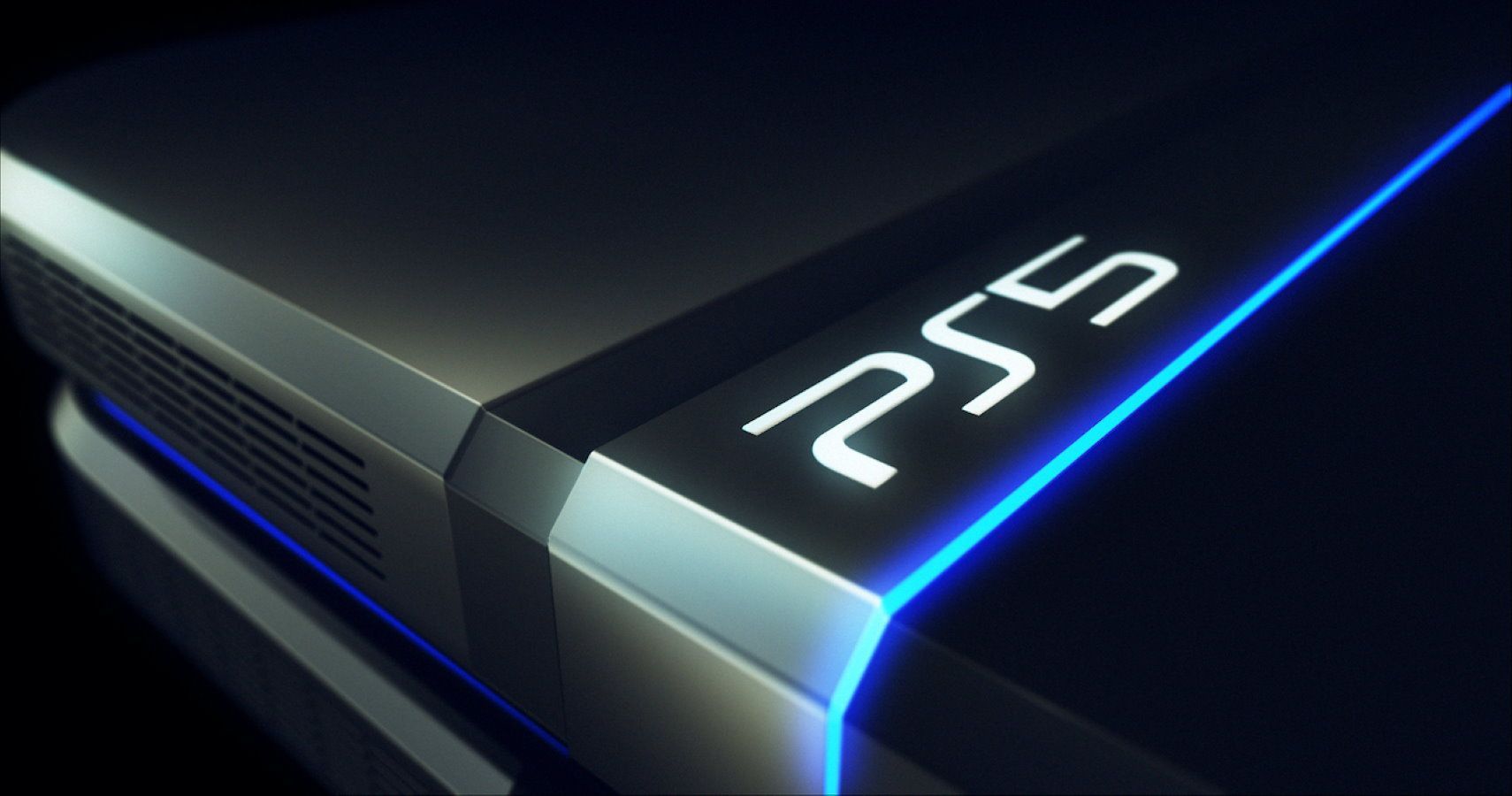 The intent behind Direct Gameplay is to skip all the developer-designed menu systems and launch straight into the game from the point you last played, no frills attached. You won’t even have to be playing on the same device that you last saved on — the patent seems to imply the ability to load a game, quickly, on any device by getting the required information from Sony’s servers.

It’s the kind of idea that would be completely out-of-question in older consoles, before fast-booting SSDs became the standard storage device.

It’s unclear whether this is a feature that Sony intends to use in the upcoming PS5, one it hopes to introduce onto the SSD-laden PS4, or just something that it has been mulling around without any firm plans.

Either way, the Direct Gameplay patent seems like an attempt to reinvent the wheel — but one that might actually show some significant improvements.

Amid Evil: The Black Labyrinth Will Serve As A Prequel Campaign