Tell Me Why’s first episode (of three) has now been made free to play, following in the tradition of previous DontNod games Life is Strange and Life is Strange 2. Though Tell Me Why isn’t officially an LiS title, it contains the same magic realism, choice-based mechanics, and willingness to tackle real world issues that made Max’s and Sean’s journeys so compelling. It’s one of my favourite games from last year and features one of the most touching scenes I’ve seen in gaming for a long time.

The game itself is fairly simple. Tyler Ronan is returning to his hometown where his sister Aylson lives in order to help her sell their mothers’ house. Years earlier, Tyler had killed his mother in self-defence, and that’s why he was sent away. A core part of the game is the memory of that night, and untangling the mystery of what really happened. Tyler is also trans, and it might seem like burying the lede a little, but as a trans person myself, my feelings constantly shift on how important I think that is.

Trans depictions in media so far have always felt imperfectly important. They matter, and they’re a net positive (hopefully), but they always have some flaw in the way that their – often cisgender – writer has constructed them. Tyler, written with the help of GLAAD, has some story roots in trauma, but these aren’t entangled with his transition, and he doesn’t feel flawed like all the others. He’s just Tyler. It seems crucial to me, sometimes, that we have a playable transgender character in a major video game with virtually no strings attached. Other times, I want Tyler to be more than a milestone, with his transness a significant but not overwhelming part of his character. 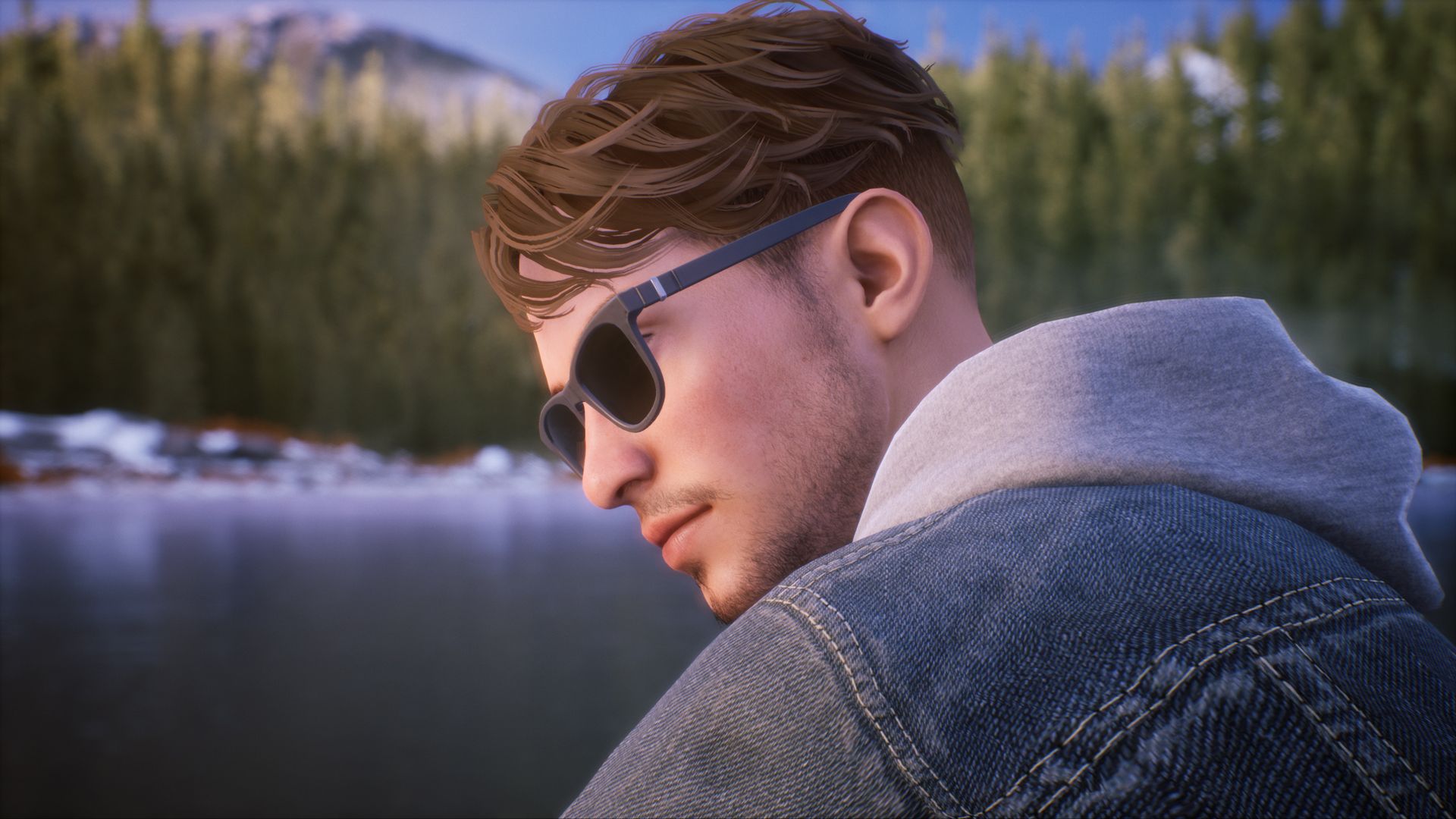 That’s where the lake scene comes in. The scene centres around Tyler and another character, Michael. Michael is one of Alyson’s friends, and he’s a gay Tlingit man, one of the native communities of Alaska where the game itself is set. Michael is interested in Tyler, but Tell Me Why’s choices are far more subtle than in Life is Strange. There’s no definitive moment like Max electing to kiss Chloe in Life is Strange. There, from both Chloe’s responses and the general construction of the game, it feels not so much like you’re choosing in that moment whether or not to kiss Chloe, but that you’re deciding if Max is straight or if she’s a lesbian. With Michael, it’s less straightforward. Tyler can be gay and into Michael, gay and not into Michael, bi, pan, straight, or ace, depending on how he is played. My Tyler was gay and was into Michael because, come on, it’s rural Alaska – how many eligible singles do you think there are?

That Tyler and Michael are dating when the lake scene occurs does make it more special, though it works even if they are just friends. Even taking Tyler’s sexuality out of it, you have a gay man and a trans man together. Both are rounded characters with varied motivations, and both are explicitly queer. Yet the scene is loaded with masculinity. It’s two buds – they can be buds even if they’re dating – sitting on an Alaskan lake in the early morning, ice fishing, taking drinks from the cooler, talking about how they were raised and the best ways to survive in the wilderness. I say ‘yet’ not because queerness and masculinity are actually opposites, but because they are often presented that way. The scene is like a modern day take on Brokeback Mountain, focusing on trans people and queer people of colour. Depending on how Tyler responds to Michael, the whole scene can even end with a sunrise kiss. This scene actually happens in episode three, so you won’t be getting it for free, but I promise you it’s worth it – especially if you want to see a fresh, bold look at how queerness is presented in not just video games, but media as a whole.

If you liked either of the Life is Strange games, you’ll enjoy Tell Me Why. And hey, it’s free. Right now, what have you got to lose? The rugged masculinity and innate queerness of Tyler and Michael ice fishing on the lake is one of the most powerful, moving, and necessary scenes in media I have ever encountered, especially as a trans person. I wish more games allowed for moments like this, and I wish more people had experienced it in Tell Me Why. With episode one now free, perhaps they might.

Next: Every Game Should Have A Karaoke Mini Game 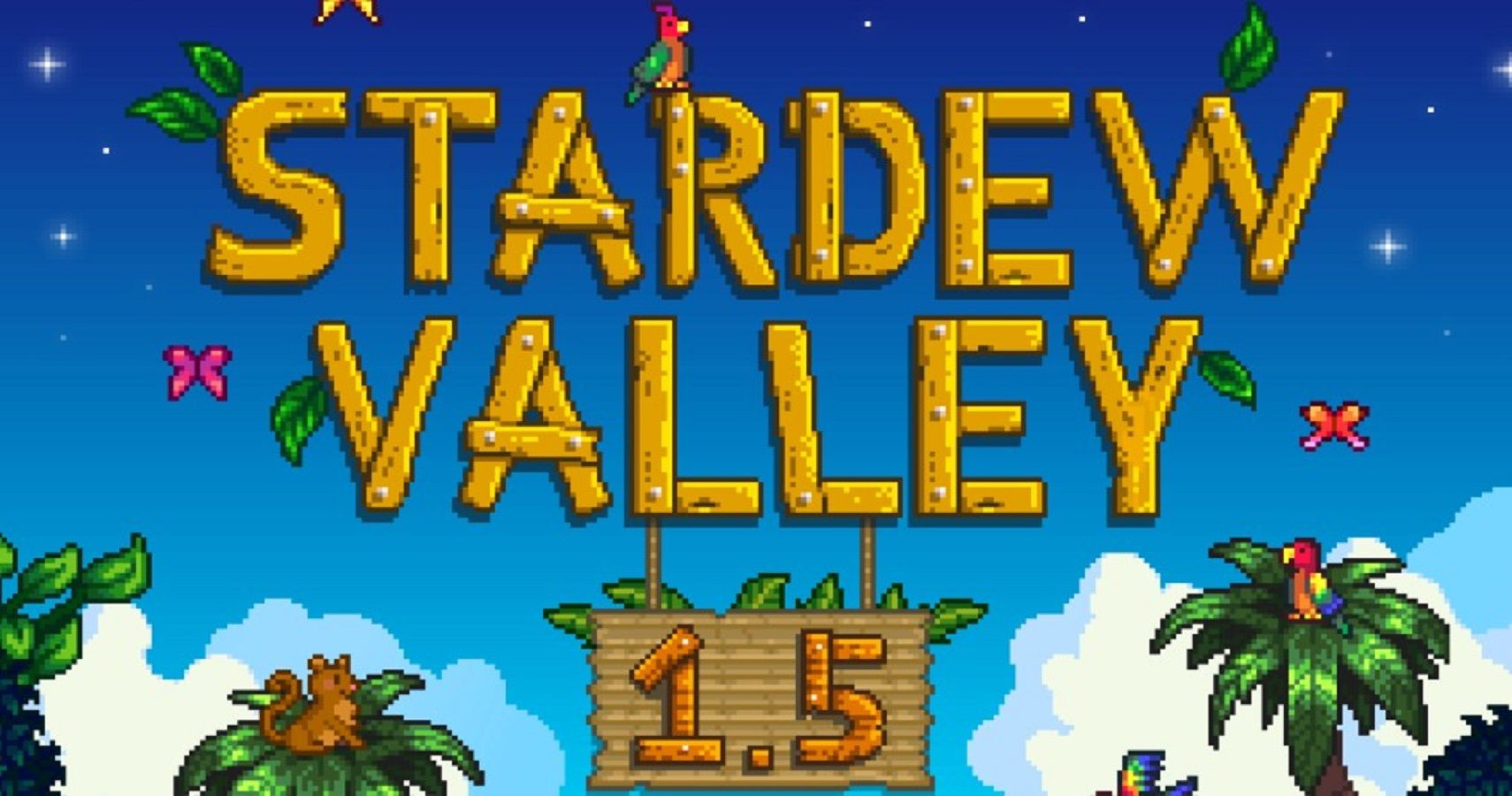 Cyberpunk 2077 Is Best Played As A Fashion Shoot Simulator

So, What Exactly Is A Pokemon Master?