A new League of Legends feature hit the Shop this week, allowing fans to track their stats with Eternals—and once again, the community is divided.

Eternals debuted with Patch 10.5, allowing players to flex on opponents with in-game achievements for things like Bicycle Kicks on Lee Sin or Fatal Flirtations with Ahri. While it’s fun to have a stat tracker that records your plays, having a price tag on a feature that many feel should be free is causing quite the stir.

This begs the question: Are League’s Eternals worth buying? 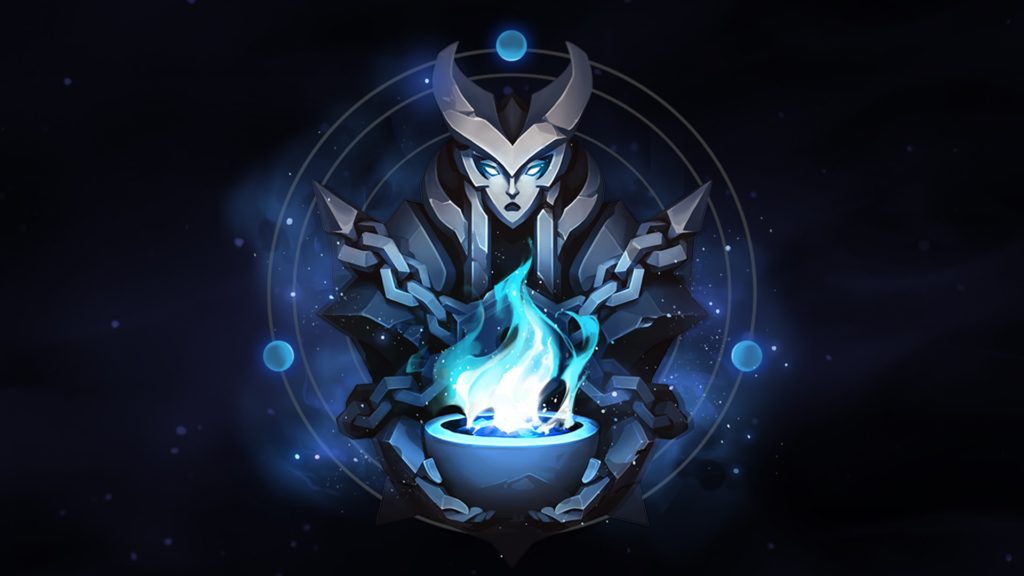 It should be first made abundantly clear that Riot isn’t forcing anybody to purchase Eternals. So if you’re in the “Eternals are pointless and just another money-grabbing scheme from Riot” camp, you can simply opt out. And you can further opt out by disabling the feature and refusing to acknowledge a fellow player’s achievement.

Borderlands 3 Vs. Destiny 2 – Which Is The Lootin’est, Shootin’est Looter Shooter