Great news for Call of Duty Mobile players, as the online community has had their voice heard through an online petition.

Hardpoint will be a permanent addition to the game with the most recent update. The popular game mode was initially brought in based on temporary rotation, but the demand by users to see it made permanent was overwhelming.

The mode borrows elements from other First-Person Shooter titles, where players need to accumulate 250 points to win a match. To acquire these points, a “Hardpoint” spot is selected on the map, and players need to control the area, leading to intense, constant fighting from both sides. This leads to matches that force players to constantly switch from offensive to defensive, first to capture the Hardpoint, and then to hold it for as long as possible until the location changes elsewhere. 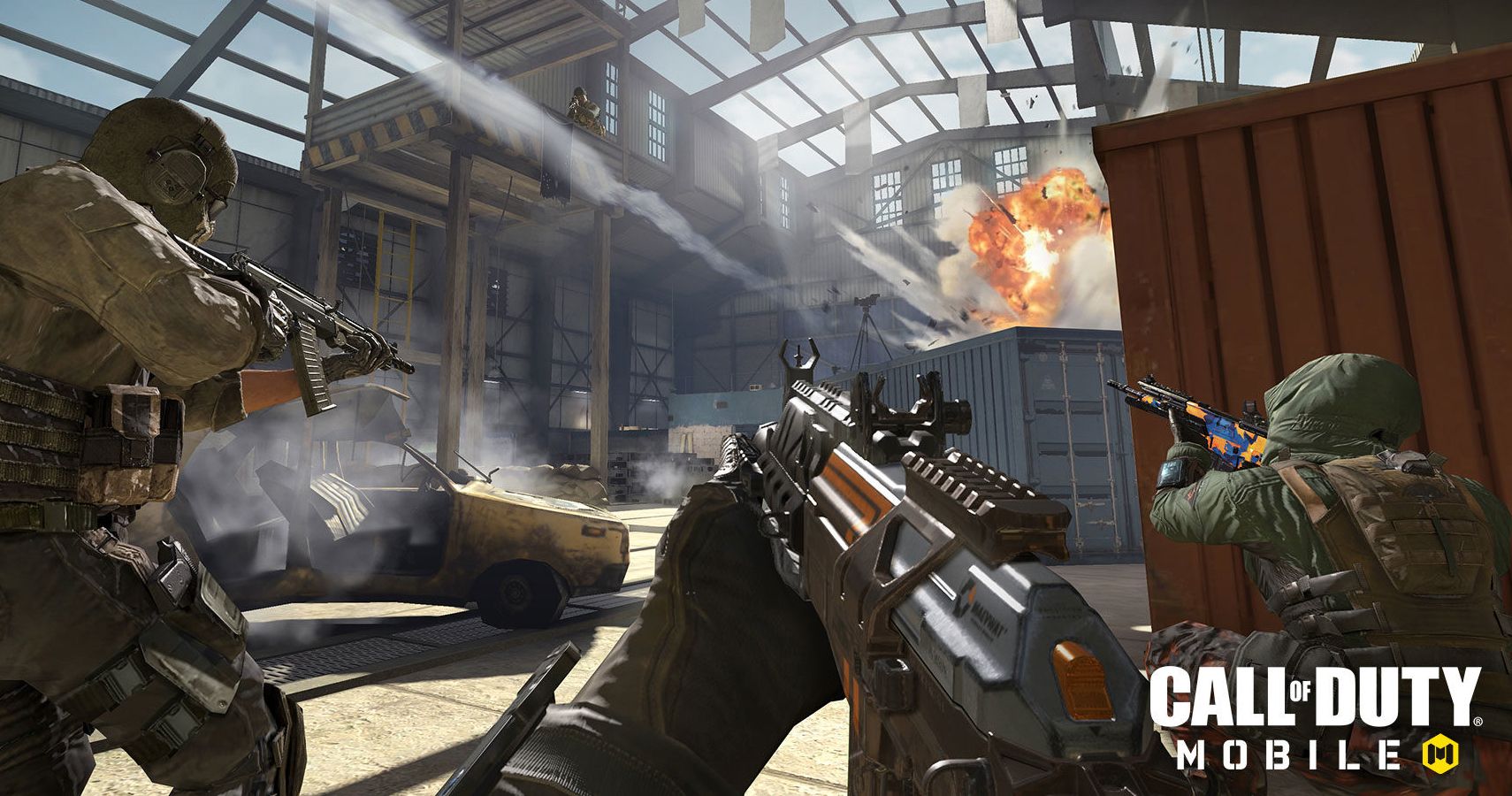 Although the decision is lauded by many players, as evidenced by the overwhelming support of the online petition, it is not surprising to see another mode delisted or shifted to temporary rotation in order to maintain a healthy number of players queuing for a limited number of modes. As more modes are introduced into the game at once, the more the player base becomes fragmented. That results in longer wait times to enter a match, and a greater possibility of disproportional skill levels among players.

The developer has not come out and mentioned this concern directly, but it is something seen in most online games to maintain a healthy balance of players in each mode, and it may be the unofficial reason for the removal of the Zombies game mode. According to the official update, the mode never reached the goals set forth by the developer, which is one reason why a second map was not released. 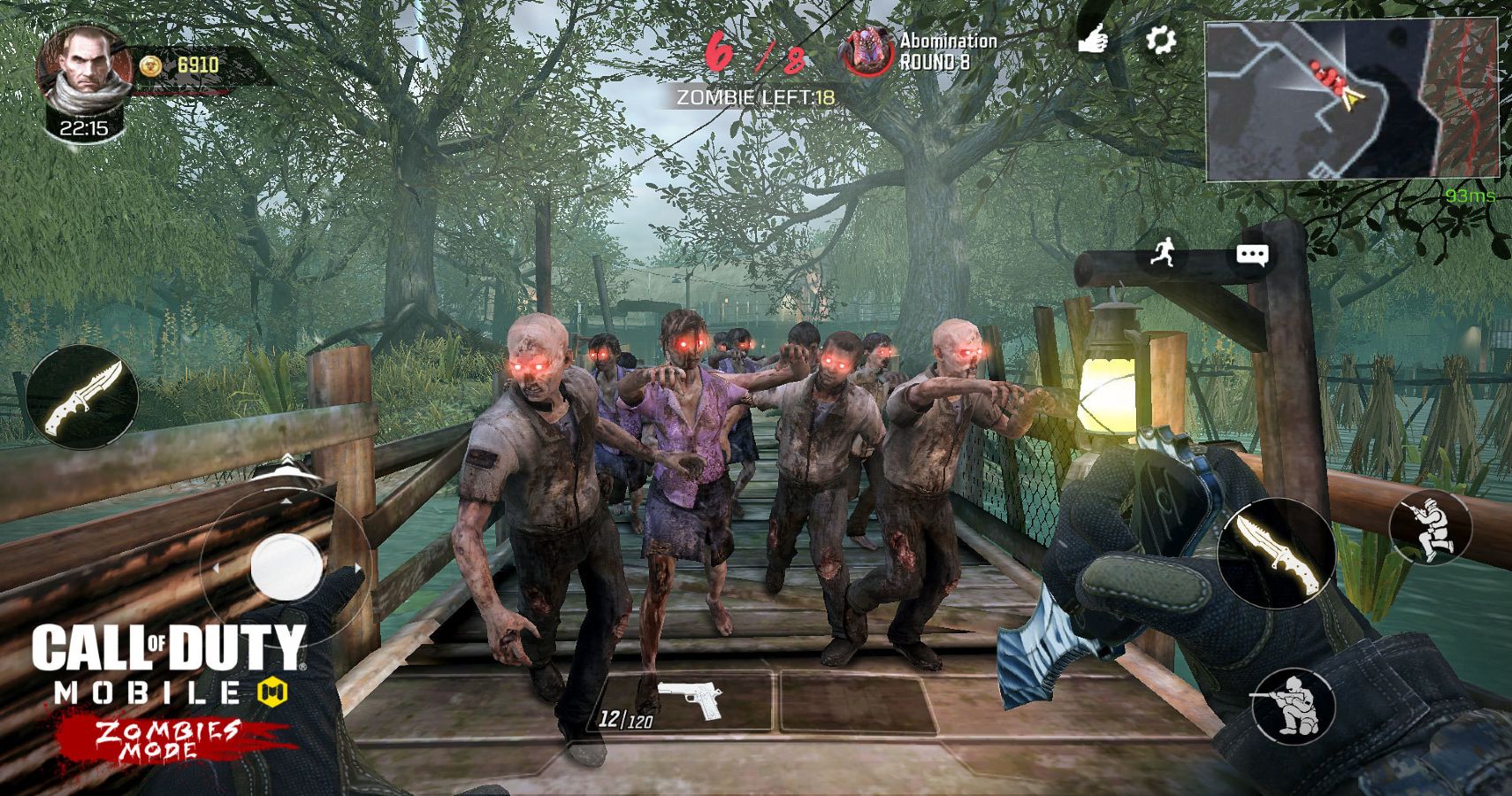 As Hardpoint is truly one of the most popular and competitively viable modes in the entire Call of Duty series, and Zombies was underperforming according to the developer’s metrics, the addition of one and removal of another is perfect timing. Not all players are satisfied with the decision to remove the Zombies game mode, but overall this seems like it will be a good move for the long-term health of the game. This is especially true because Hardpoint will now be found in Ranked, and the goal is clearly to incorporate the game mode into every facet of the game for casual and competitive players.

In any case, players who are not familiar with the Hardpoint game mode are in for a real treat. Now is a great time to learn everything about the map, including how to deal with the randomized spawn points relative to the fixed Hardpoint locations on a map. Check out the video below.

The Last Of Us 2 Launch Trailer Is Brief But Dark

5 Things Every Gamer Needs to Know About Rainbow Six Siege