Apex Legends might be one of the best battle royale games available – or perhaps one of the best free to play shooters available, period – but that doesn’t mean that the game doesn’t require the occasional balance patch to bring things in line.

If you recently booted up Origin or your console you probably noticed Apex Legends 1.70 downloading, and this is just one of multiple patches that have dropped since the debut of Apex Legends Season 9 a few weeks ago. The new Arenas mode have added a brand new way for fans of the game to play and compete, but a new mode, with new maps, just results in more things that can potentially go wrong.

In this guide we’ll be breaking down everything we know about the latest patch, which Respawn handily informed us of via the studio Twitter account. Now that we know what’s going into patch 1.70 we can fight with a bit of security, though there are still a few issues in the game that need to be solved.

This patch is actually fairly minor. We have changes being made to the Nintendo Switch version of the game, the new Legend Valkyrie, Arenas, and a few other mysterious “stability fixes” which we will never know the truth behind. Here’s a breakdown of everything. 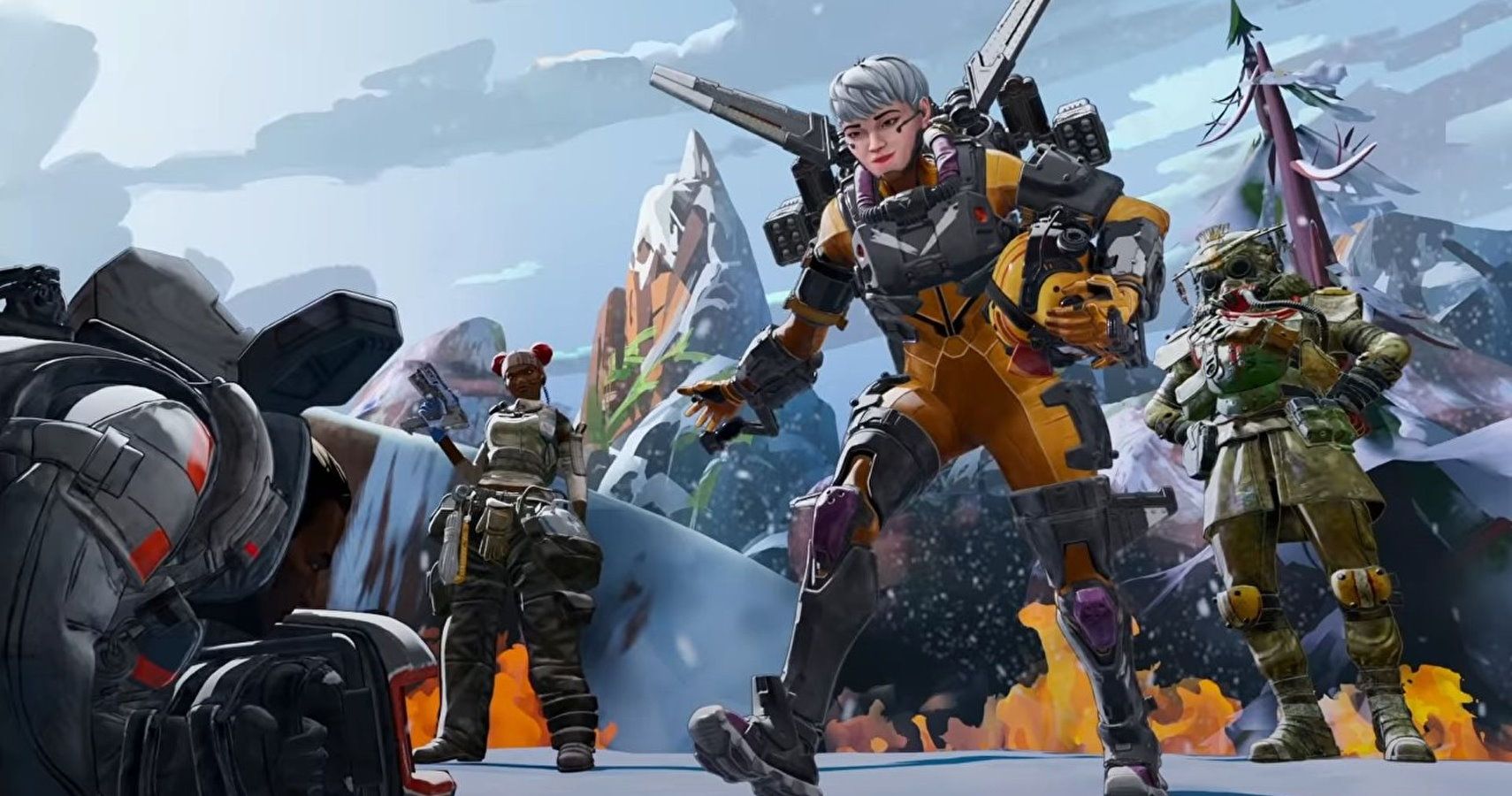 While this fixes a bunch of complaints that the community have, Arenas are still struggling. Respawn introduced penalties for early leavers in Arenas already, but it was removed due to some issues with the implementation, and mistakenly punished players. It was removed for fixes, and right now we don’t know when it might be back.

An introductory guide to Blaseball

Red Dead Online Could Be Adding Zombies For Halloween

Halo: The Master Chief Collection Has Had "The Largest Addition Of New Players" Since Halo 3