Biogamergirl.com and its associated projects are coming to a close after an extensive run. Since 2010 the multimedia suite provided a multitude of gaming perspectives on the website and also published a print publication. 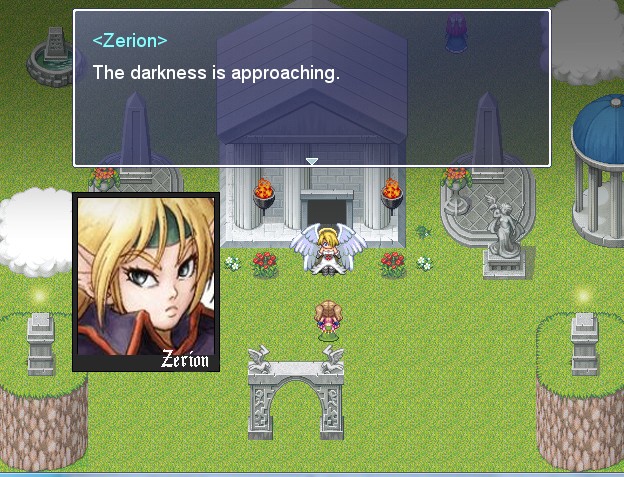 But the gaming related projects don’t stop there — site founder and executive director of operations Amanda Dyar has spent considerable time in the industry in various roles, ranging from PR and marketing to game developer. Amanda developed a lesser-known horror RPG with a cult following known as Life Weaver in 2012, a game that explores dimensional travel, the concept of an evil Santa Claus, and hero saviors of the world who are the titular Life Weavers. 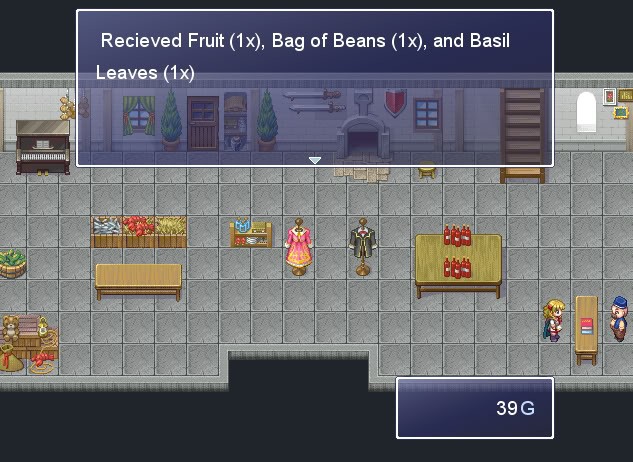 “It’s time to move on from what we created at Biogamergirl and BGG entertainment,” Amanda says. “It’s been an incredible project but I’m going to be exploring new and exciting endeavors.” 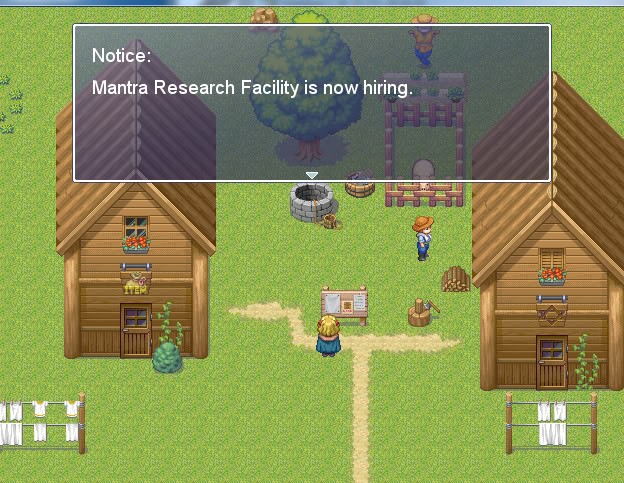 The company announced its transition on the official website here. The team is expecting to work on large projects behind the scenes for reveals in 2024. It’s unknown whether these will be new multimedia projects or new games.

Doom Eternal review: It's the end of the world as we know it (and I feel fine)