The way Psi-Powers actually work in Biomutant can seem like a bit of a mystery. All you have to do is save some random captive or pray at one of the many Psi Shrines found in the game, and suddenly you can unlock the ability to summon lightning from your hands and freeze enemies around you.

It’s cool, but also confusing. To better understand this mechanic, how it works, and how it might change in future updates, we’ll need to take a deeper look.

Psi-Powers Use A Unique Resource 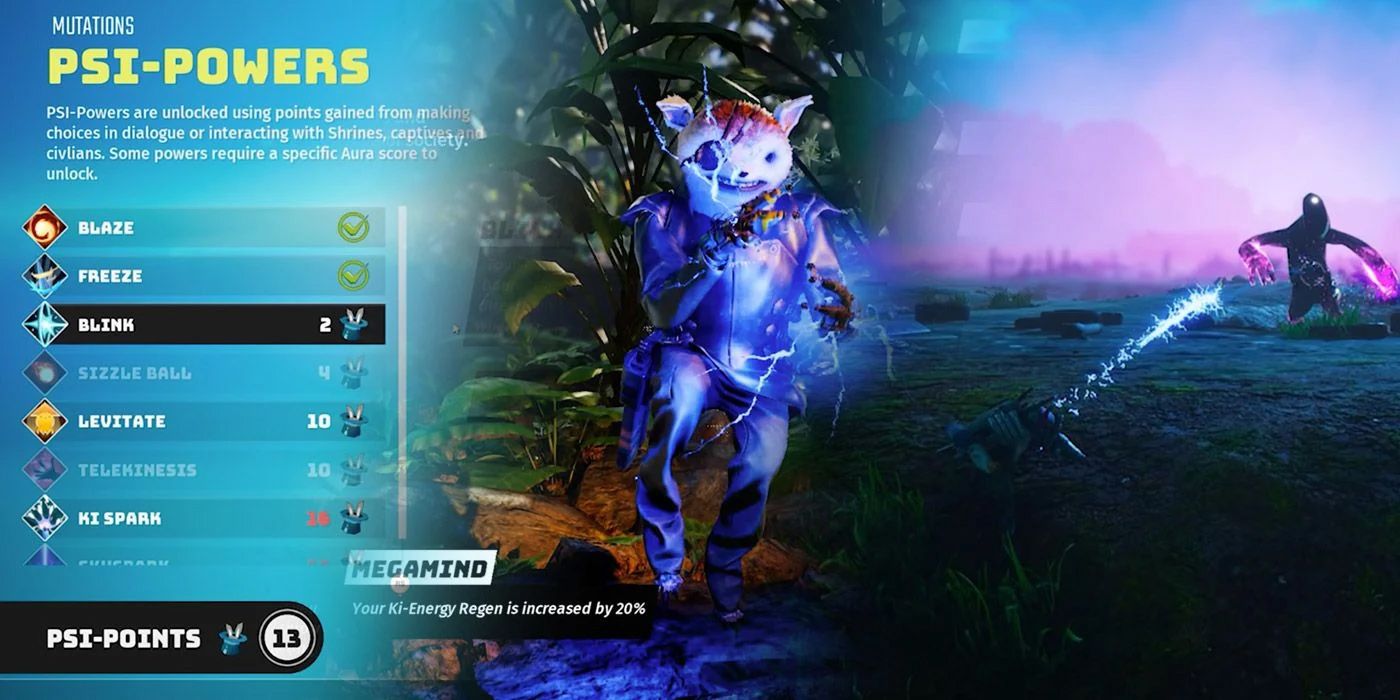 So, Psi-Powers are found within the Mutations tab of Biomutant’s Character Menu, but they’re not the only thing in this clunky menu system. There’s also the Biogenetic and the Elemental Resistances that count as mutations as well. But, while these two use Bio Points, Psi-Powers use a different resource called Psi Points that are obtained in totally unique ways. You can get them by:

How Many Psi Points Do I Need? 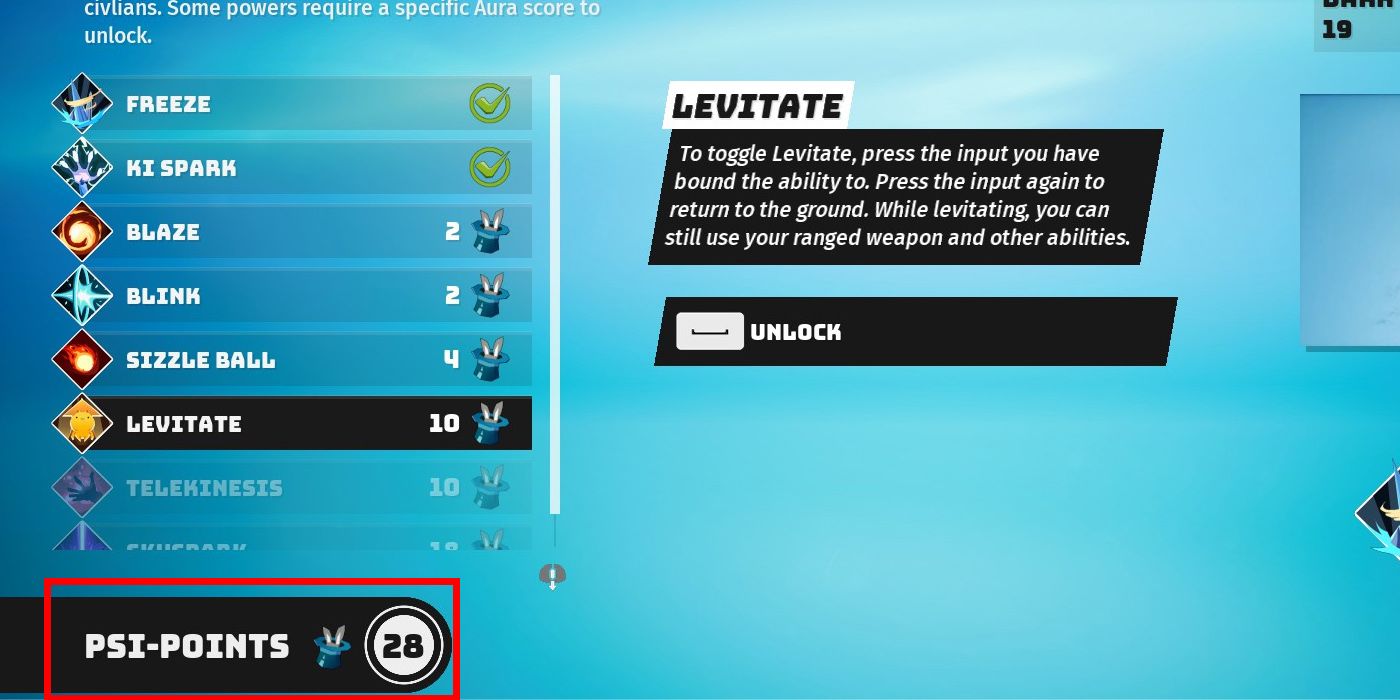 Well, to unlock all the Psi-Powers in the game, it’s going to take a fair bit of running around to different areas of Biomutant’s map and grinding Psi Points. But, if you manage to do it, every single Psi Power should be unlocked after obtaining a total of 68 Psi Points.

Psi-Powers Are Tied To Your Aura 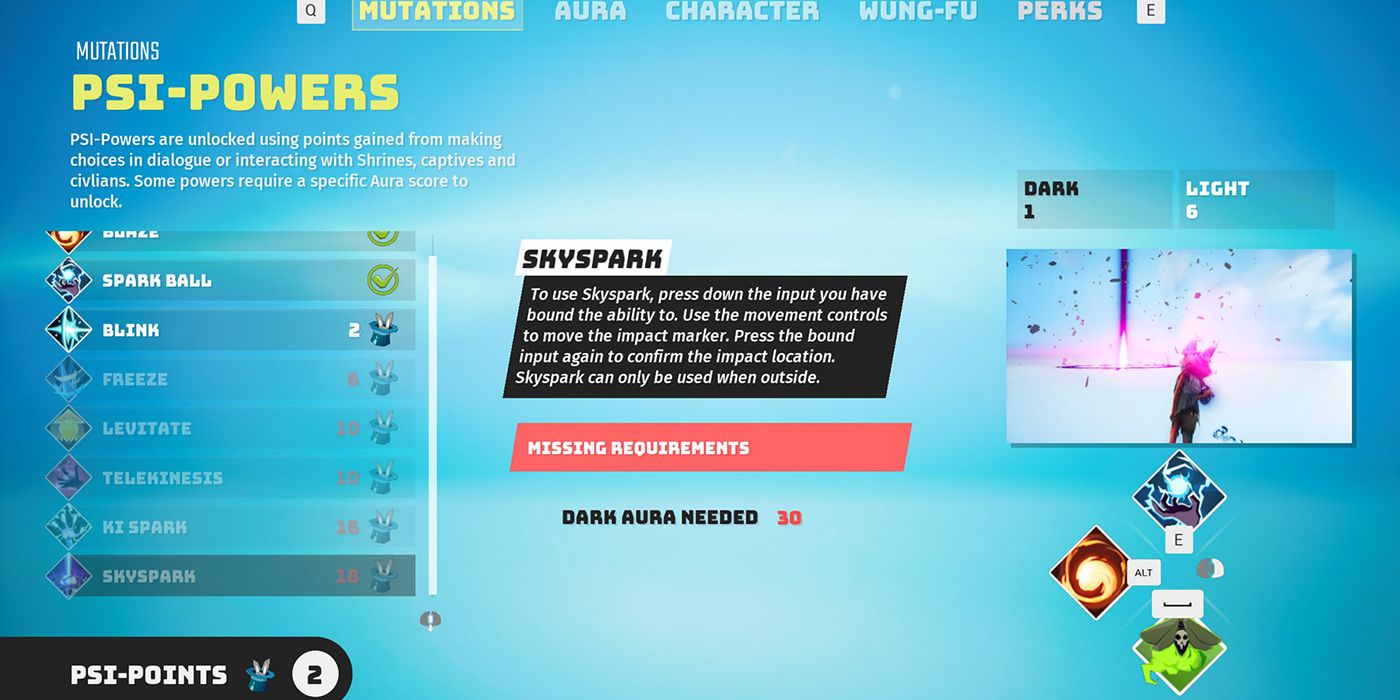 Now the interesting thing about Psi-Powers is how they’re tied to the game’s Aura system. Essentially, throughout the game, you can make “good” or “bad” choices that will give you Light or Dark Points and influence your overall Aura.

This Aura plays a crucial role in your endings, but not for much else. In regards to Psi-Powers, it is only at certain Light or Dark levels that most of these abilities actually become available for purchase (outside of the first two, Blaze, and Blink). To be a bit more specific: