According to a recent job listing, developer BioWare is currently working on the next game in one of its most popular series. So, if you’re a fan of Mass Effect, Dragon Age, Star Wars: Knights of the Old Republic, or all three, you might have a pretty good reason to get excited.

Despite the underwhelming launch of 2019’s Anthem, BioWare is known for creating some classic titles. If the developer were to announce a new sequel for any of its fan-favorite games, the internet would likely erupt in anticipation. There may be no official word yet, but the company is currently searching for a senior engineering lead to work on one of its “prestigious franchises.” 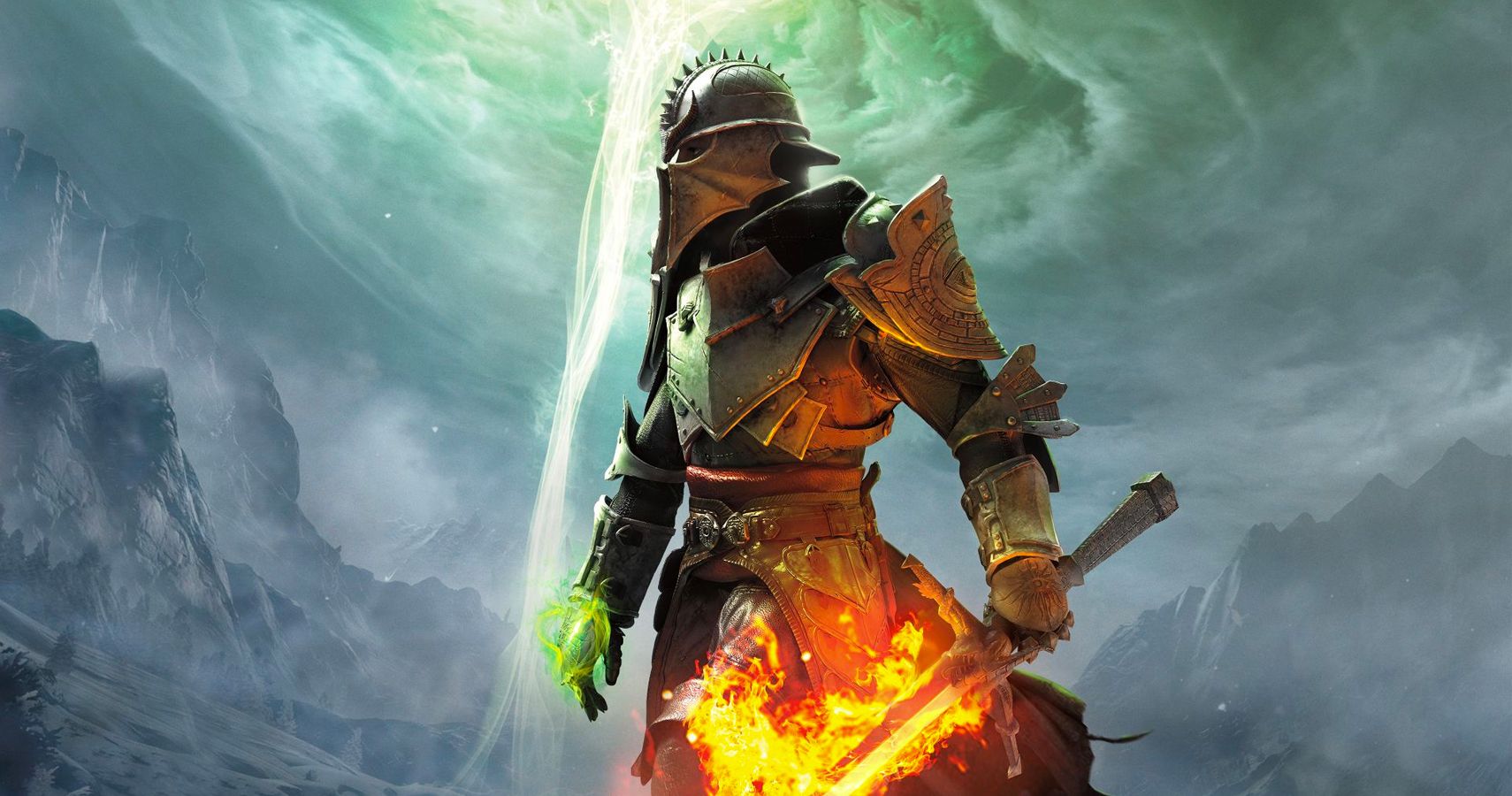 This is most likely referring to Dragon Age 4, which, according to a recent earnings call, is currently in development with a 2022 release window. That being said, the fact that the game’s title isn’t listed in the job post could point to something else.

It could also be a hint at a Knights of the Old Republic remake, which is rumored to be in the works at EA. The publisher could very well be eyeing BioWare to helm the third installment, considering the company developed the first two. What would really surprise people though, is a new Mass Effect.

While we wait to find out, BioWare will also be reworking Anthem from the ground up, hoping that it will eventually find a solid player base. That being said, it’s clear the developer has learned to stick to what it knows, and we’re excited to learn what plans BioWare has for the future.

Hood: Outlaws and Legends will let you team up to take down a corrupt state

Destiny 2 Game Director "Confident" That Sunsetting Will Improve, Even Though Everyone Hates It