Last week I reviewed Animal Crossing: New Horizons. It’s always a challenge to review a game of this type, due to the sheer length of time it takes to discover everything. While I had all the basics down and a little bit of Time Traveling magic helped me figure out some of the later tasks, one thing that is only really obvious over a much longer period of time is the reality of sharing an island.

I have three kids and one Switch. Therefore, while I established the island, there are four of us now residing on it. As we’ve all played more over the last week, it’s become apparent that being a resident is vastly inferior to being an island founder. 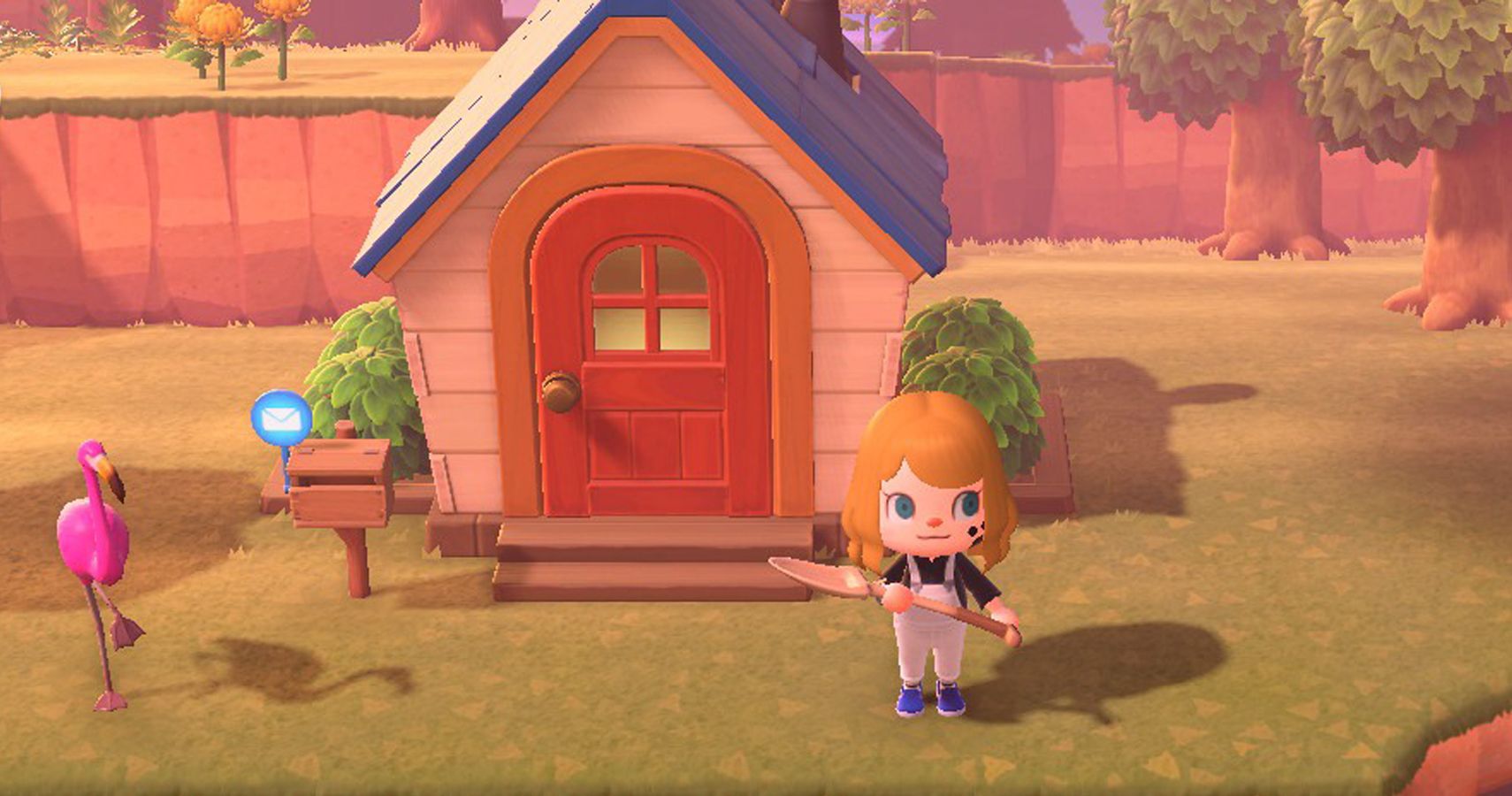 Once we’d got established, we tried out the couch co-op. My youngest immediately tried to catch me in a net and then was far too disappointed when I didn’t get hurt or die (thanks son). However, the actual co-op experience was enjoyable.

We ran around together and farmed the island resources. We discovered that while only the leader could access their pockets, we could easily transfer things between us by putting them on the ground and swapping leaders. I’d have preferred if we could split screen but it wasn’t the end of the world.

However, this would prove to be as good as multiplayer got, which we discovered over the next few days.

I Am The Gatekeeper

The first hurdle came when it came to making tools. I’d given the others some tools to begin with, so we didn’t realize this for a while, but they each needed to buy all the recipes from the store. There are no quests for them past Tom Nook’s initial workshop quest and introduction to the game. They can also only buy what the primary player has unlocked.

I’ve been playing the most often so right now my children can happily access everything they need. However, if that changes then they’ll be stuck as the quests I can access unlock stores, recipes and rewards. All these are only available to the primary player.

We soon realized that it does make sense for them not to be able to repeat a quest, like to help build a store. However, we expected that they may hand in bugs to Blathers, instead of Tom Nook, for an equivalent chain to the museum opening quest. We also expected future quests like store building would become group tasks, with all players able to submit resources. Sadly, this is not the case.

Other players cannot even hand in materials to help out on a quest. They need to give them instead to the primary player, who hands them in and claims the rewards and, in some cases, Nook Miles.

As you can imagine this, is making the residents of our family island frustrated. In the game’s perspective, they seem to be inferior. I’d love them to be able to establish their own islands but Nintendo has gated that as well. Not only can you only have one island per game, but it’s actually one island per Switch. 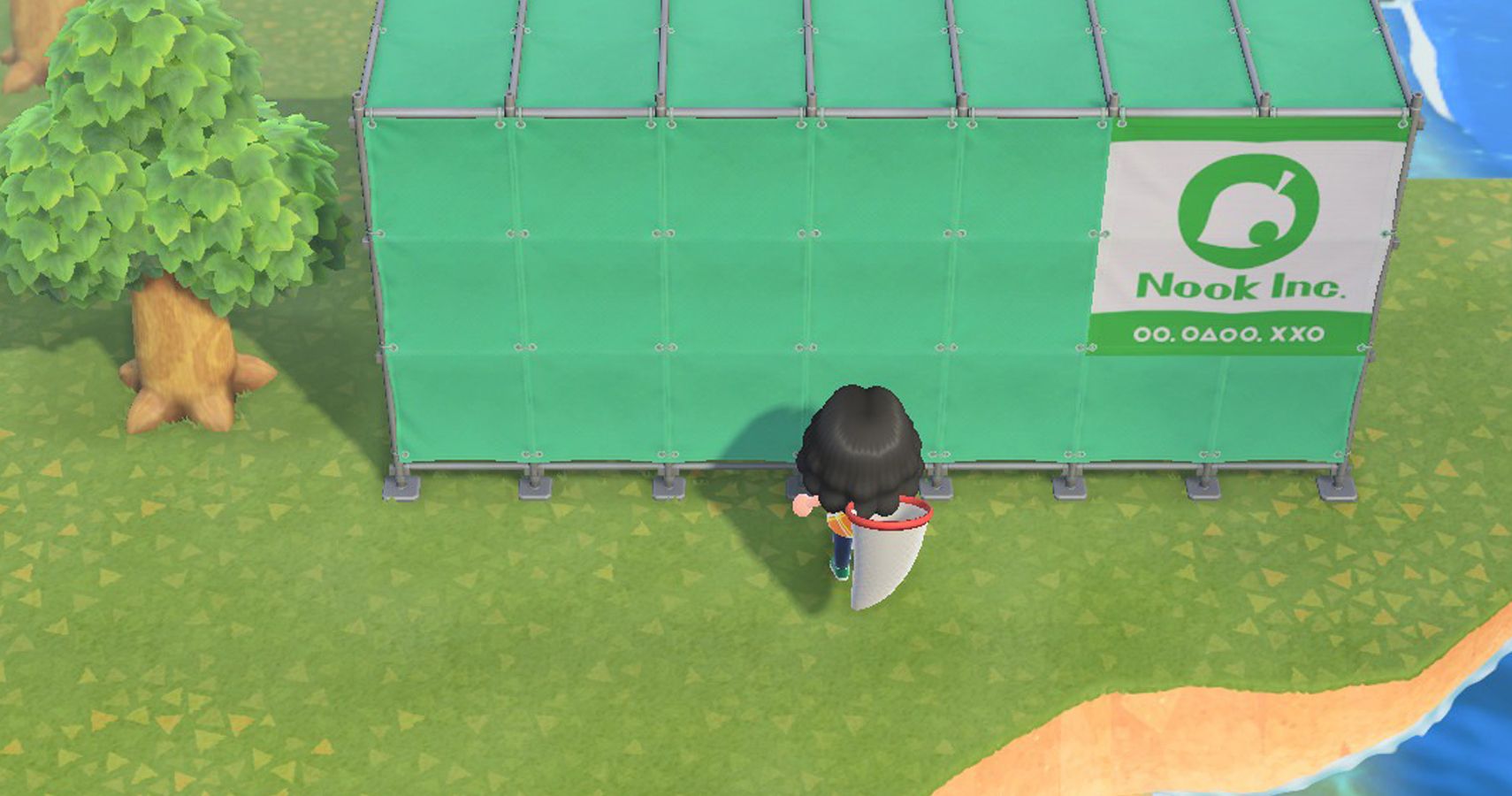 That means that it would cost approximately $260 per child to allow them to experience the game in full. At the very minimum, I’d need to buy a Switch Lite and a new game. Either that, or everyone takes turns as the leader. But given the size of the museum completion, it will be a mammoth task, so that’s not likely to happen any time soon.

The reality is that there is simply no way we can all experience this game to its fullest. If I allow my family members to use my profile, then I’m going to miss out on something. Everyone gets a lesser experience in some way unless you’re playing on your own.

While I stand by my verdict that Animal Crossing: New Horizons is a stunning game, it has to be said that this experience only extends to one player. As a multiplayer game, it’s very much lacking. I hope in future we see the ability to have multiple islands per console, then we can all experience the game in all its glory.