Call of Duty: Modern Warfare is getting a new map for its multiplayer mode, as well as new weapons for Warzone and a brand new operator.

What could make Warzone a better battle royale game? Maybe opening up the stadium so you can have a gunfight on a football pitch? Or how about removing the vehicles so that players have an easier time setting ambushes?

Or how about just adding in more guns? We love guns, right?

Activision announced yesterday that there are going to be four guns added to Warzone. If you’re a Modern Warfare player, these guns will probably be familiar to you as they’re already available in the game’s regular multiplayer mode, but they’re all welcome additions to Warzone.

First up: The MK2 Carbine, a lever-action marksman rifle with some incredible range and stopping power. You can get one-shot-kills to the body with this thing at the cost of a relatively slow rate of fire. Accuracy is your friend with the MK2. 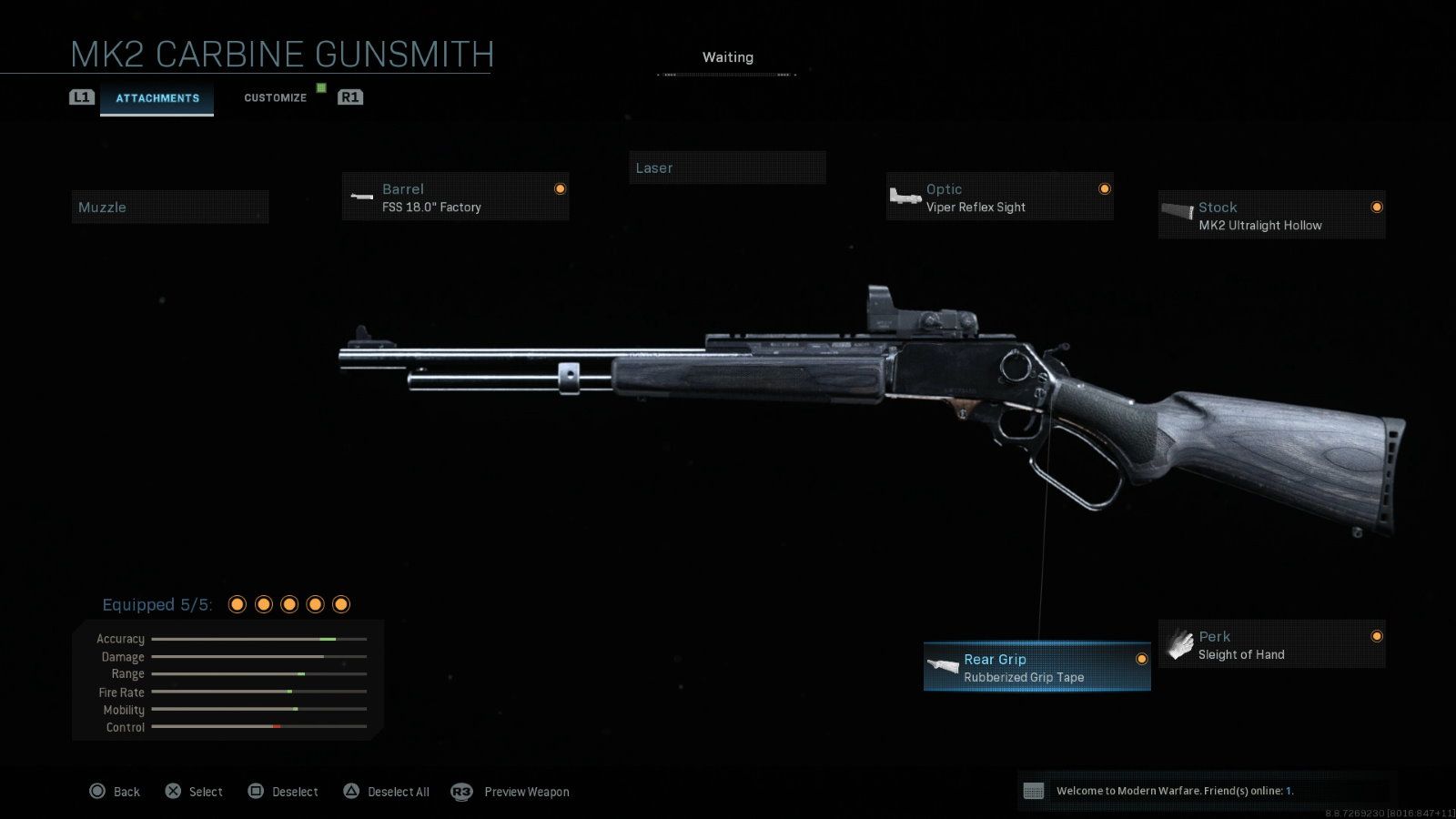 Next, we have the 725, a break-action shotgun with twin barrels for two shots in quick succession. Deadly at far longer range than you’d think for a shotgun, the 725 is not to be underestimated.

On the smaller end of the new additions is the .50 GS pistol. A Desert Eagle replica, this pistol packs a punch and has a great time-to-kill, although it can be difficult to handle.

And finally, the EBR-14. EBR stands for Enhanced Battle Rifle, and it’s based on the Mk-14 rifle that was the main weapon of the US Army after World War 2. It’s semi-automatic, so you don’t have to worry quite as much if you miss a shot or two.

All these weapons are going to be common or uncommon drops in Verdansk, so you’re likely to see them pop up in your next game.

Along with the new weapons comes a new operator named Talon. He joins the Coalition with his trusty sidekick Indiana, who is a dog. Not sure if the dog will play a role in anything but the game’s lore, but Talon will be available in both Warzone and regular multiplayer this week. 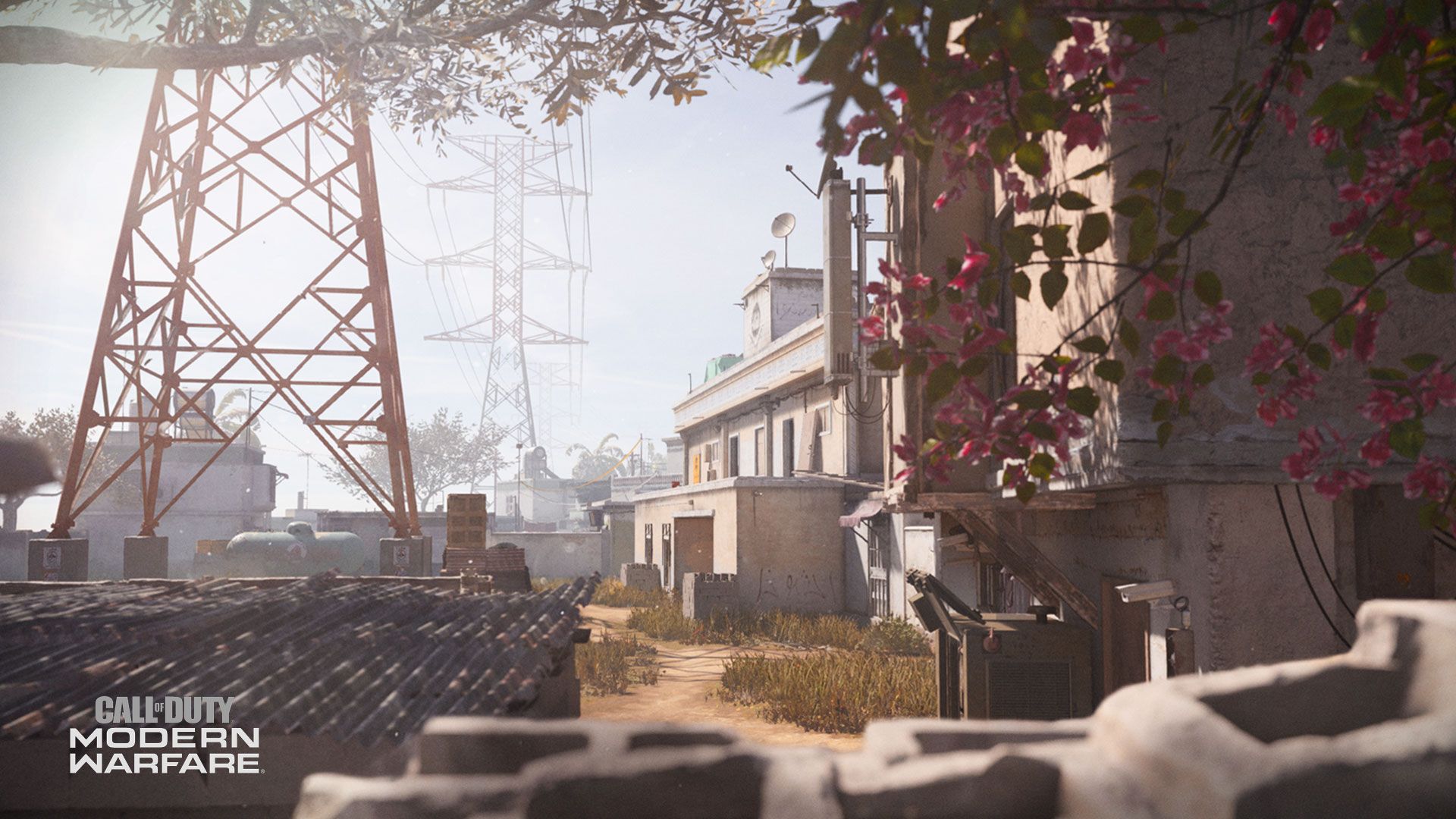 Talon and the new map were supposed to arrive yesterday but have since been delayed until later this week. We’ll be sure to report when both are available.

The Critical Role animated series is right around the corner, here’s how to prepare