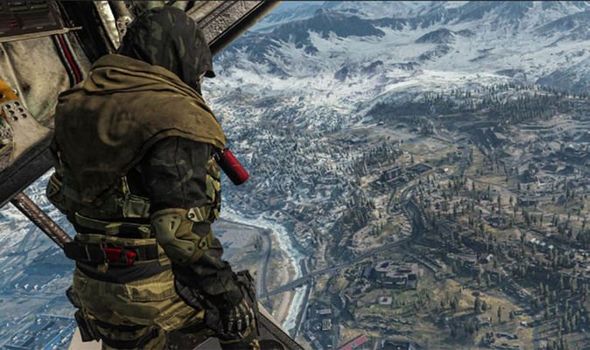 Call of Duty Warzone is out now, with Activision launching the free-to-play Battle Royale mode yesterday (Tuesday March 10) on PS4, Xbox One and PCs. Call of Duty Warzone is an entirely free download which offers matches of up to 150 players all vying to be the last one standing. Having a completely free download for COD is an absolute game-changer for the series and offers serious competition to Fortnite, Apex Legends et al.

Fans are still getting to grips with what Call of Duty Warzone offers with Activision teasing a tonne of content and live events are planned for it.

And in these early days for Warzone it has emerged the PS4 offers one big advantage to Call of Duty fans over the Xbox One.

It has emerged that if you’re a PS4 gamer you will not need a PlayStation Plus membership to play Call of Duty online.

However, if you’re an Xbox One owner you will have to hold a Xbox Live membership to play the COD Battle Royale mode online.

While PS Plus membership is not required to play Warzone on PS4, those that have a PlayStation Plus subscription will get extra content for free.

PS Plus members can grab the additional Combat Pack to use in Call of Duty Warzone.

The news was revealed in a post on the PlayStation Blog which said: “In celebration of launch day, Playstation Plus users will be able to get the exclusive and free Call of Duty: Warzone Combat Pack at Playstation Store.” 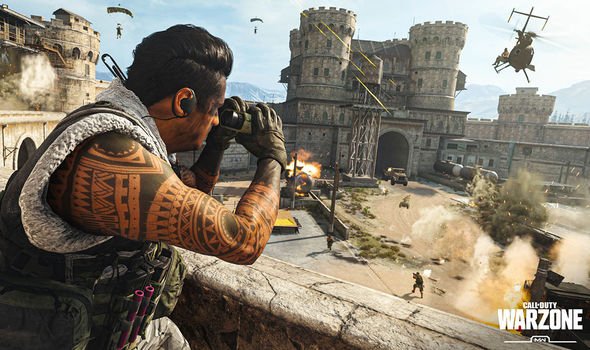 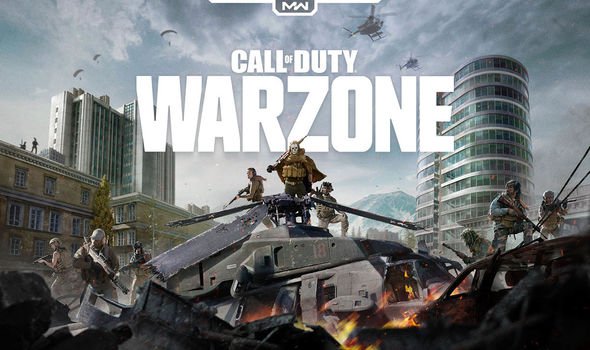 In other Call of Duty Warzone news, it has emerged that there are plenty of Easter Eggs for COD fans to find in the new Battle Royale map.

And one of the biggest mysteries is that in Verdansk COD players may stumble across mysterious bunker doors, computers and telephones.

The phones can be picked up, while codes can be entered to try and access the computers and bunkers.

COD fans are yet to figure out the correct codes and passwords that have to be entered.

And there’s plenty of speculation as to what this all means, with fans thinking it ties into an elaborate Easter Egg.

Activision has teased that live events are coming to Warzone, so these bunkers and locked computers could be tied into the upcoming events.

It seems a similar to approach to the little crumbs and clues Epic Games regularly leaves in Fortnite in the lead-up to new events or seasons.

So it looks like Activision has taken a page from this playbook for Warzone.

Animal Crossing: New Horizons – How To Bring K.K. Slider To Your Island

The Witcher Spin-Off Thronebreaker Is Now Out On iOS