A brand new PlayStation VR headset is underway and today, Sony is celebrating with a slew of announcements, the first among them being a VR port of Doom 3. The game is coming to PlayStation 4 on March 29 but it is also playable on next-gen hardware.

Doom 3: VR Edition will let you leap into both the main game as well as its DLC’s. It will even feature “all-new VR enhancements” like allowing the player to look around corners, angling shots with flashlight-mounted weapons, motion controls, 180-degree quick-turns, and a wrist-mounted display for health, armor, and ammo.

It’s a step up from prior Bethesda VR ports such as Skyrim, Doom (2016), and Fallout 4 with all of these new additions. The PlayStation blog puts it best, “Virtual reality fans are in for one Hell of an experience with Doom 3: VR Edition,” literally.

Doom 3 originally launched in 2004, the same year as Half-Life 2, and it attempted to follow the then developing trend of FPS’ moving away from action-packed, mindless shooters into linear, story-based adventures. However, it was met with mixed responses from fans and critics, hence the revival 12 years later that went back to the original two games’ roots. However, Doom 3 has garnered somewhat of a cult following in that decade since.

Vicarious Visions, who are behind both the Diablo 2 remake and the Crash Bandicoot N. Sane Trilogy, ported the game over to Xbox in 2005. However, with ID Software now owned by Bethesda, the publisher itself is now the one porting the game over to PlayStation 4. You can delve into Doom 3 in VR come March 29, 2021. 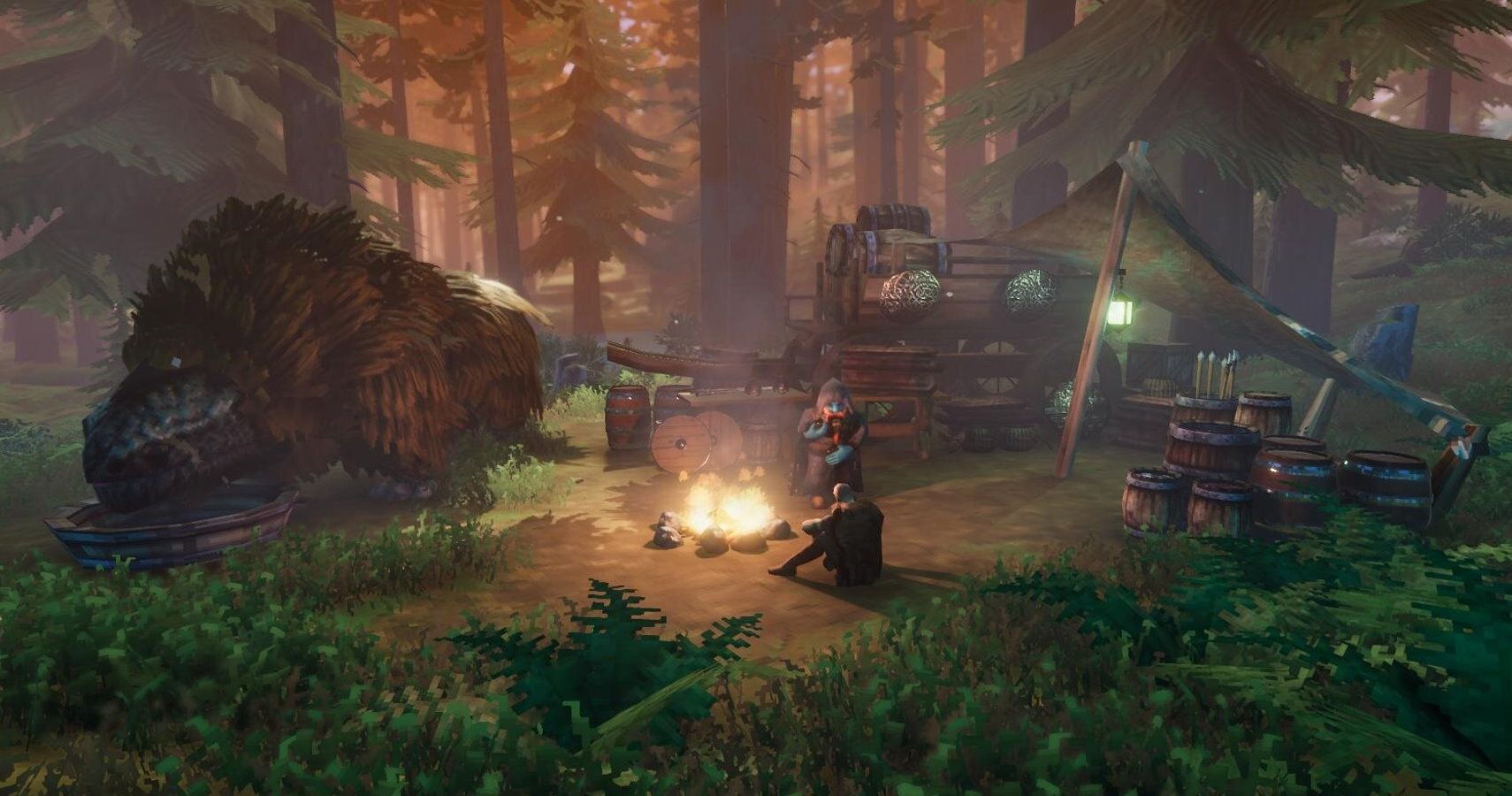 Ranking Every Game In The Super Mario Series

Football Is Back With Next-Gen Madden NFL 21