Super League Gaming, an esports company that holds events for amateurs, reported that it lost $30.6 million in 2019, on revenues of $1 million. This illustrates the reality of how it isn’t easy to make money in the fledgling esports market, at least for some companies.

But Ann Hand, CEO of Super League in Los Angeles, said in a statement that the company’s progress during the year has exceeded its expectations.

“I truly believe the transparency and positive sense of urgency that comes from being a public company created an added layer of focus, and the results are evident in our rapidly growing audience, player base, global venue partner footprint and game title portfolio,” Hand said. “Our platform connects the deeply engaged, passionate audience of competitive gamers to each other and to their hometown venues to not just compete, but share their content around the love of the game establishing Super League as a software and media backbone for bringing amateur, local esports to scale.”

Super League Gaming operates events at places such as movie theaters, where players can gather in person and play in smaller amateur tournaments. It’s a kind of feeder system for larger esports competitions.

But that’s a business that is likely to be impacted by the coronavirus as large gatherings are being shut down around the world. And Wanda Cinemas Games signed a deal to bring competitive gaming to 700 theaters in China.

In an investor call, Hand said, “We’re really on the road to monetization,” thanks to the combination of physical venues and digital hubs, brand awareness, the rollout of its footprint around the world. She noted the rising popularity of esports among gamers, and the desire for those players to find a place to enjoy esports in person. The main revenue source is sponsorship and ad monetization of the audience. 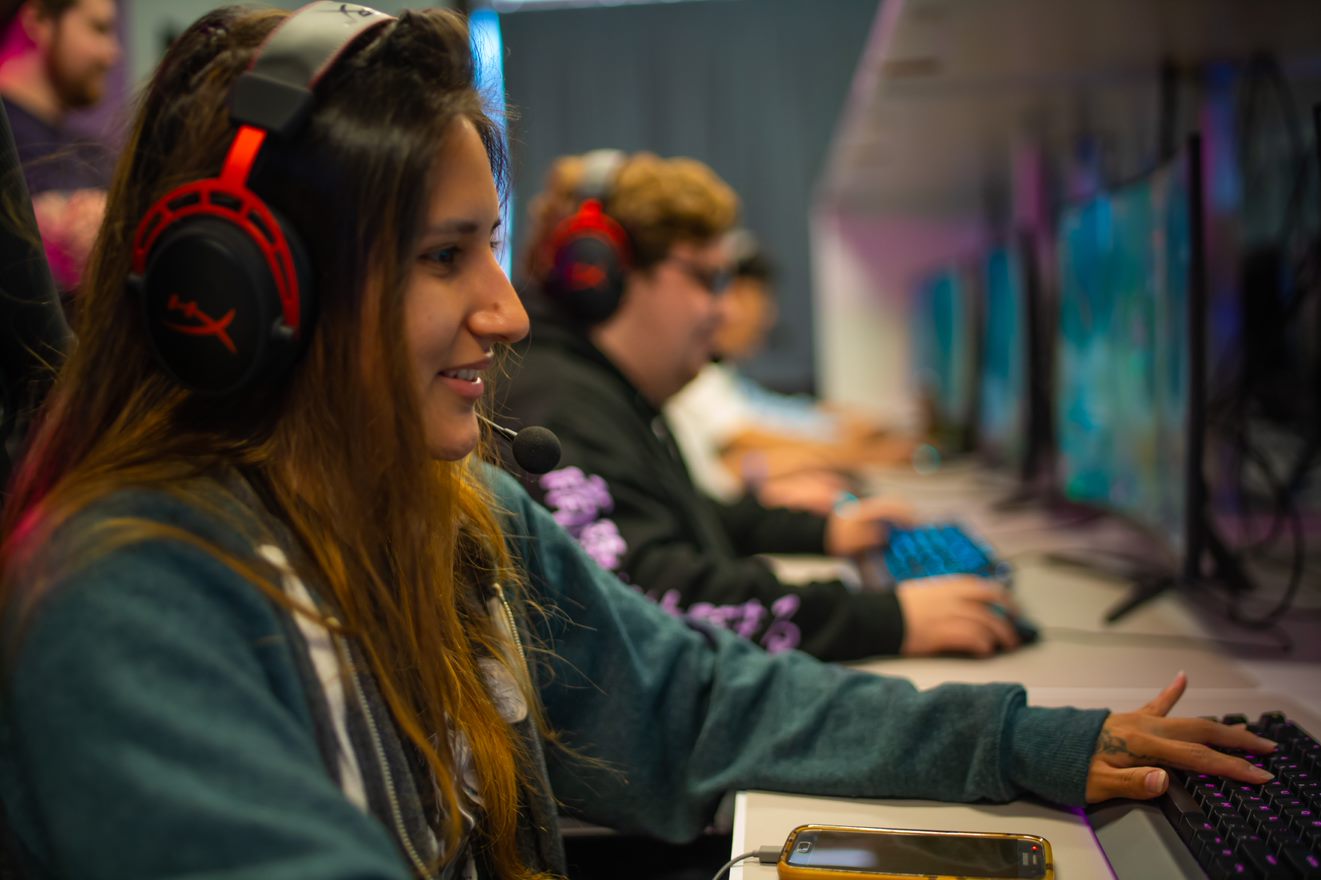 Revenues in the fourth quarter were just $262,000, compared to $407,000 for the same period a year earlier. The company blamed that on fluctuations in the timing of brand partner activations. In the quarter, Super League lost $7.5 million, or $1.62 a share. The company still has $8.4 million in cash.

For the full year, revenues were $1.08 million, versus $1.04 million a year earlier. Most of the revenue came from brand sponsorships and customized brand partner programs, traditional advertising, and third-party content licensing. Hand said that Super League Prime, a subscription service launched in December, has 500 subscribers now.

In addition to the non-cash compensation charges described above, net loss for the full year 2019 and 2018 included noncash interest expense related to convertible debt totaling $9.9 million and $4.5 million, respectively. All principal and interest related to the Company’s convertible notes was automatically converted to equity upon the close of the IPO in the first quarter of 2019.

“I truly believe the transparency and positive sense of urgency that comes from being a public company has created an added focus,” Hand said.

As for the coronavirus, Hand said, “One of the things we’ve often heard and seen evidence of historically is how gaming is somewhat resilient to economic downturns. It’s because gaming is one of the smaller affordable luxuries when you have when you cannot take big trips. Given that gaming is bigger than TV and bigger than the box office, we think it will continue to thrive. We have seen an increase of activity on our digital portals in the last three weeks.”

Hand said she is exploring ways to bring new capital into the company to accelerate the strategy.

Nier Replicant Will Have A Surprise For "Fans Of Dad Nier"

Snag Some Great Wireless Earbuds For Less Than $20

Which rosters need to make a change after CDL Los Angeles?

Red Bull in the World of FGC – Esports Insider