This year’s Formula One season might be in jeopardy, but Codemasters has confirmed F1 2020 will go ahead as planned on all platforms.

Developers tasked with creating a new game in the same series every single year are faced with quite the challenge. Some will take the easy way out and merely update teams and rosters each year, while others will do their best to go the extra mile. Add a global pandemic to the mix as many try to work remotely and some might not blame a developer or two for skipping this year.

Codemasters will be doing nothing of the sort after recently extending its contract with Formula One. Codemasters has been developing F1 games since 2009 and just because the actual Formula One season might not go ahead this year doesn’t mean there won’t be an F1 game. It confirmed to Video Games Chronicle that F1 2020 will be released this July, as planned. 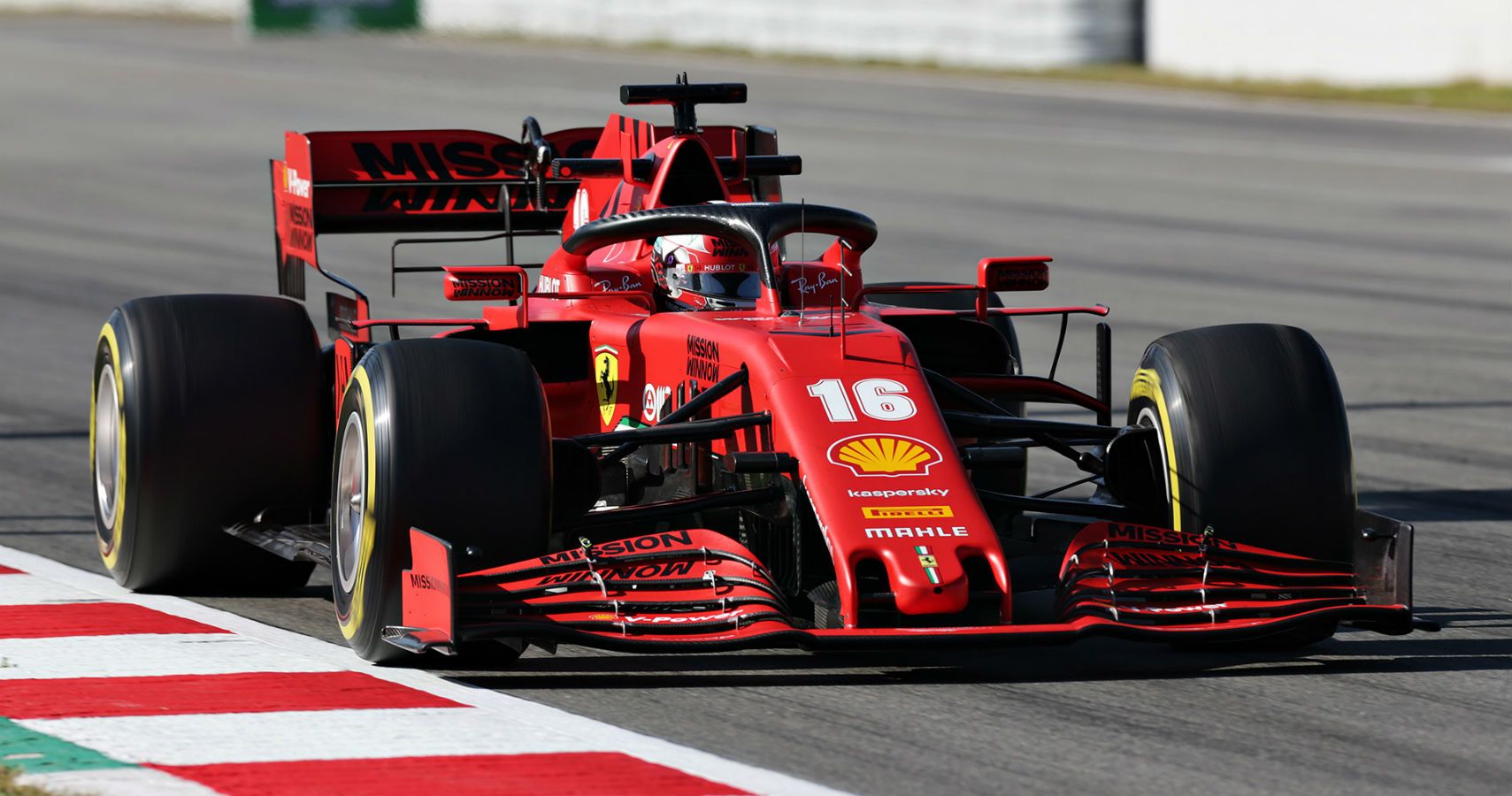 Sounds like it hasn’t merely phoned in the project either. Codemasters has added new features to the series, including the ability for players to create their very own F1 team. Players will still be able to join a pre-existing team should they wish to do so. They will also have the option of playing out a shorter season (10 or 16 races) as well as the full 22 date schedule.

Codemasters also revealed it wants this chapter of the franchise to be more accessible to new players. “We’ve also added new modes to enable more casual players to get up to speed more easily, and we’ve brought back split-screen for social play with friends,” revealed game director Lee Mather. The aim is to help new players get involved while also making the game challenging enough for those who have been playing F1 titles for years.

As the world is pretty much devoid of real sport right now, sports games have never been more important. Although we don’t know whether this has been discussed in any official capacity, there’s a chance this year’s Formula One season is played out in video game form. Other leagues in other sports have decided to take that route, although none of them have as much on the line as Formula One should it decide to scrap its 2020 calendar.

Hitman 3: How To Complete All Three Levels Of The Baskerville Barney Escalation

Animal Crossing: New Horizons Was The Most Tweeted-About Game Of 2020