It is the seventh and final day for you to take your photographs with the kamera in Genshin Impact, as after this, you will no longer be able to participate in the Five Flushes of Fortune event and earn those precious treasure troves. Heartbreaking, I know, I have particularly enjoyed the bonus Primogems every day, but all good things must come to an end.

Today, on the final day of the Five Flushes of Fortune event, we are chasing after Purple Creatures, which is probably the hardest challenge we’ve come up against yet. You already know what purple creatures are – we’re looking for creatures infused with Electro – but that’s much easier said than done, as unlike many of the creatures we’ve been hunting thus far, there’s no particular region that Electro creatures are known to hang out. But we’ve got you covered.

Just read through our tips in this Genshin Impact event guide, and you’ll be able to locate plenty of Electro creatures to take photographs of. Good luck traveller.

What Exactly Counts As A “Purple Creature” In Genshin Impact?

So as I mentioned in that intro, a purple creature is undoubtedly pretty much any enemy that is infused with Electro. You can find hilichurls that fire Electro arrows, and Electro slimes. The only problem is that they don’t tend to hang out in any obvious places.

The fact is that the hilichurls we’re looking for are possibly the rarest type of hilichurl – I have no idea why, but despite the creature’s body being the correct colour, I have been unable to photograph those weird spellcasting hilichurls throughout the event. I suppose the game doesn’t count those creatures as photogenic, or whatever.

The same can be said for the slimes. Elemental slimes often show up to ambush the player, laying in wait and then popping out as you approach a lone chest. As a result, it’s difficult to scout out and locate the slimes you want ahead of time. It’s an uphill battle all around, but if you can locate these two creatures, you’ll be well on your way to completing today’s task.

Where To Find And Photograph Purple Creatures In Genshin Impact

So, you have options. Just not many. For one, you can certainly explore familiar parts of Mondstadt and Liyue in hopes of finding the Electro slimes – they really could be anywhere – but if you want to be assured of actually managing to photograph some, then you should head to Stormterror’s Lair.

Yes, Stormterror’s Lair won’t be unlocked for you unless you’ve made it a fair way through the game, but we’re going to assume you have at least gotten that far. Stormterror’s Lair has many different enemies roaming the grounds, and if you spend enough time exploring you will quickly find hilichurls firing Electro arrows – and those are exactly the creatures you need. They’re pretty much everywhere, but unfortunately not in groups like you would want. Photograph one, and then run to the next group. Do so until the final day of the Five Flushes of Fortune event is complete!

Tomorrow we take on Perfect Shot.

Next: Genshin Impact: A Guide To Completing Luhua Landscape 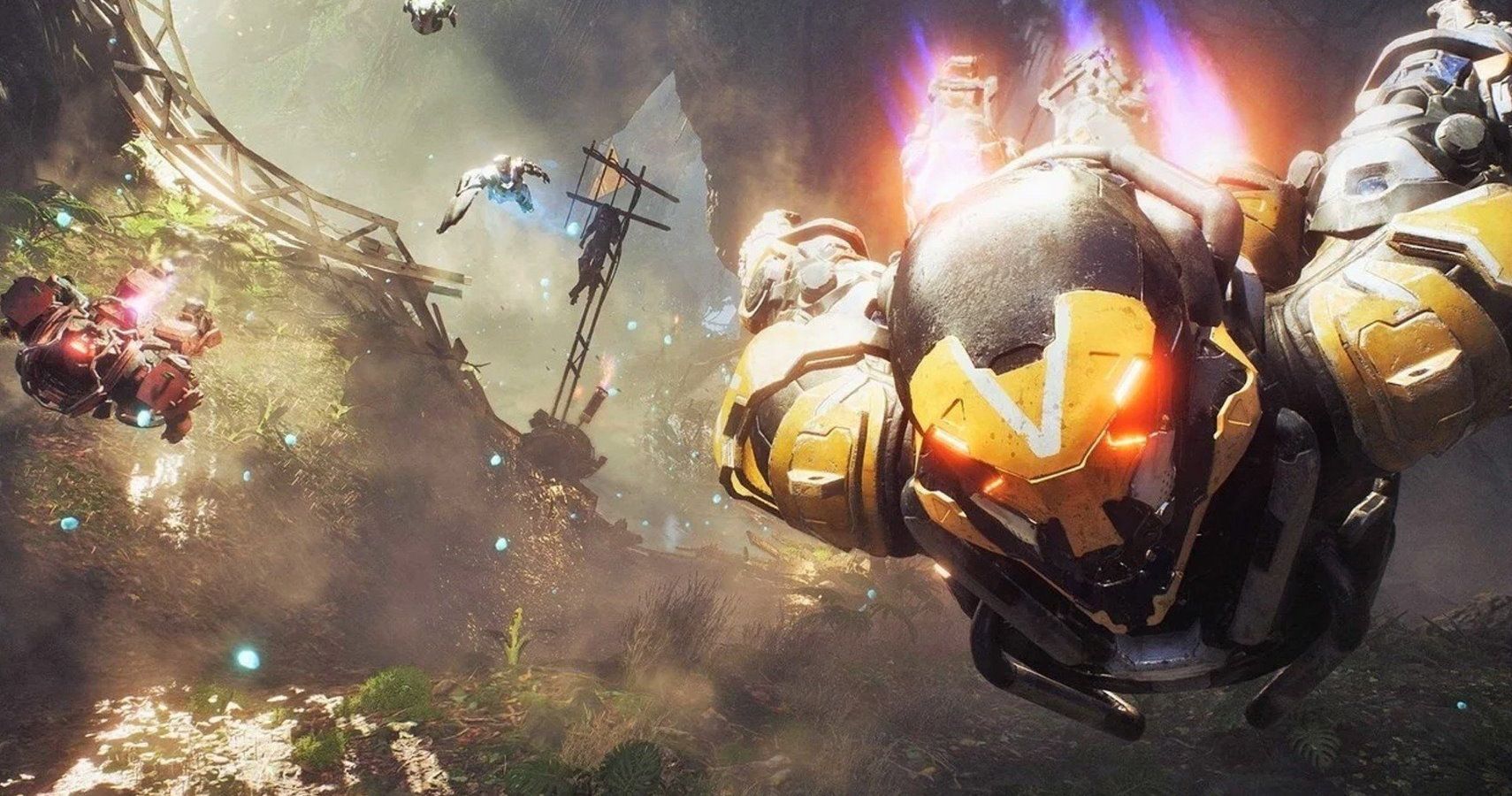 The simplicity of the smartphone for all things data

Live VR event: Edward Saatchi talks about the future of virtual beings and the Metaverse

PS5 release date – When can I pre-order the PlayStation 5?

San Diego Comic-Con 2020 Has Been Cancelled