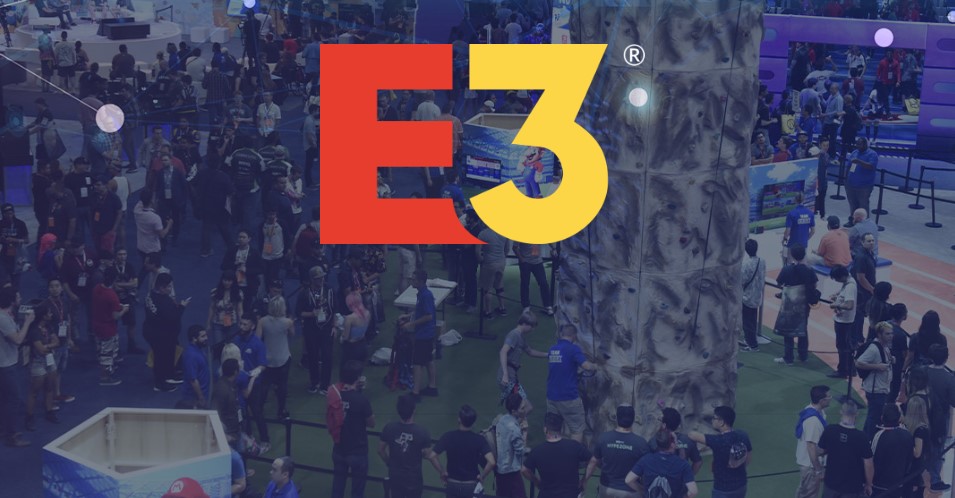 For the second year running there will be no physical E3 event in the summer, as publishers consider whether to support an online show.

In entirely unsurprising news, E3 organisers the ESA have seemingly abandoned plans to hold a physical event for E3 this year and are now trying to organise an online version instead.

When the 2020 event had to be cancelled because of the pandemic the ESA immediately suggested that things would be back to normal this year, which already seemed optimistic at the time.

E3 is traditionally the most important trade event of the year for video games and the one time when almost the entire industry meets in one place, or at least holds preview events at roughly the same time.

Last year though the only one that held an event in June was Sony, which was ironic as they’d already said they weren’t attending E3 that year, before the pandemic began.

Once the ESA realised that a physical event couldn’t take place they tried to organise an online replacement, but that quickly fell through. The question now is whether the same will happen to their 2021 plans.

Supposedly a physical event still hasn’t been entirely ruled out (although, let’s face it, it’s not going to happen) but a document obtained by VGC describes the pitch currently being made to publishers for a digital event that takes place between June 15 and 17.

The plan seems to be to mimic the physical show as much as possible, with a preview night on June 14, and then two-hour keynote sessions from whoever signs up as an official partner, and shorter presentations from other publishers, influencers, and media partners.

Media will apparently be given access to developers and streamed playable demos a week earlier, to have previews ready to go once games are announced, but there are also plans for consumer demos to be available for download too.

That’s what the ESA wants to do, but whether any publishers are interested in going along with them is unclear. Most were able to run their own events last year without having to be part of E3 and it’s easy to imagine that they won’t want to be under any such constraints this year either.

Geoff Keighley, who organises The Game Awards event in December, has already said that he will run another Summer Game Fest series of announcements this year and if anything that’s more likely to attract publishers than the ESA’s untested ability to host an online event.

The ESA has tacitly acknowledged the leak with the tweet below, but the bottom line is that 2021 will be another year where access to previews and developers is extremely limited and publishers are able to control the narrative on their games a lot more tightly than at a physical event – which is almost certainly how they prefer it.

The DeanBeat: What Ready Player Two tells us about the metaverse

PS5 DualSense Controller Reactions: "Lookin Like It Came Out An Egg Sac" And More

MSI Caught Scalping Their Own 3080 Graphics Cards, Claims It Was An Error