DC Comics has announced a new series of comics in which some of its most iconic characters will travel to Fortnite’s island.

Fortnite and DC have an ongoing relationship that has seen a number of the comic book’s characters arrive on the island. However, the next chapter of the crossover will see Fortnite return the favor. DC Comics has announced a new series of comics called Batman/Fortnite: Zero Point. The six-part series will see some iconic DC characters visit the island and also reveal unexplored areas of Fortnite lore.

Those who buy and read DC’s Zero Point series won’t only be rewarded with new stories and fresh Fortnite secrets. The issues will also include codes that can be used to unlock exclusive loot in-game, including a new style for the game’s version of Harley Quinn. If you collect all six issues of the comic, you’ll be able to unlock the Armored Batman Zero skin. 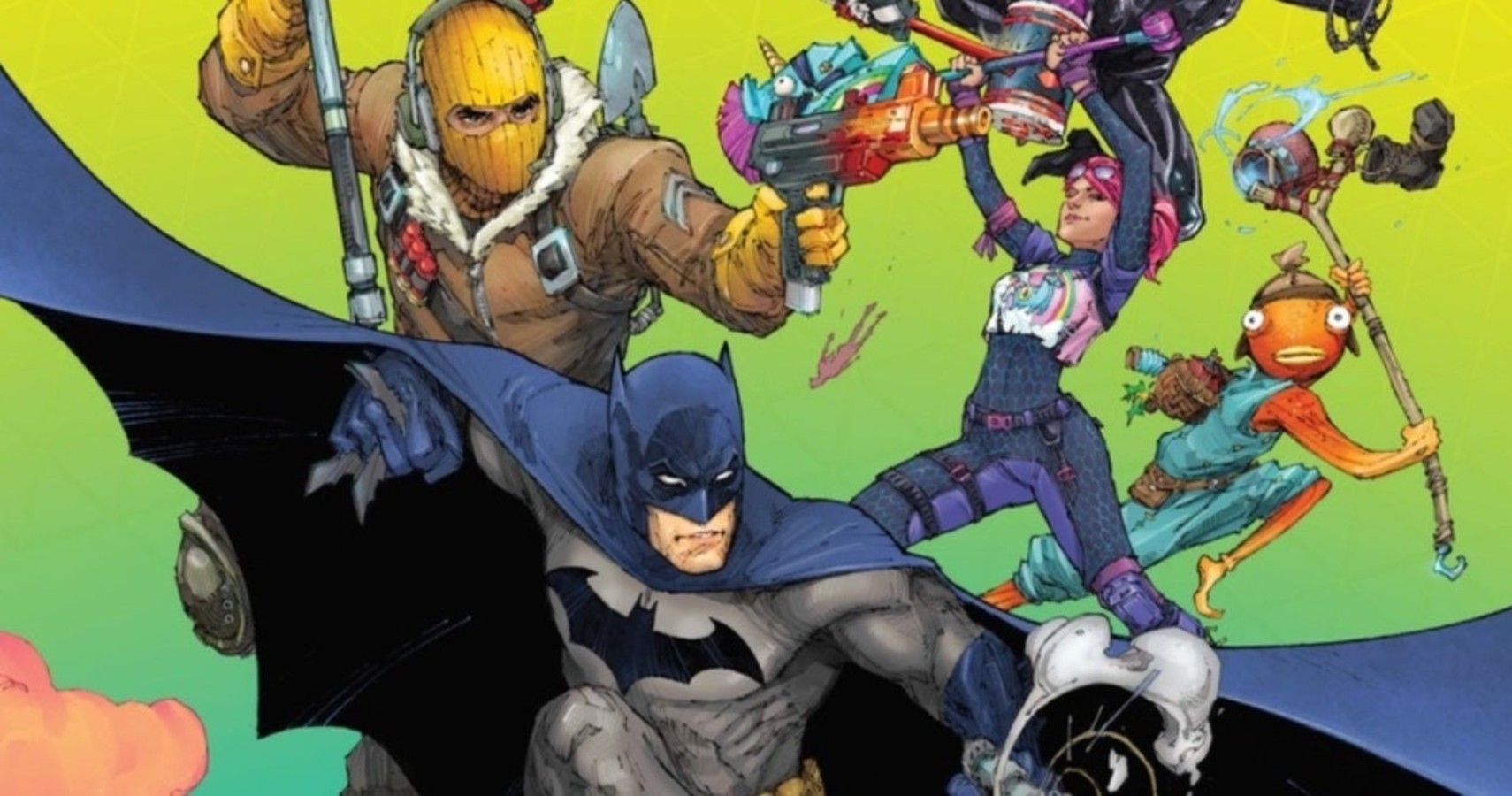 The series is in good hands. Christos Gage, who wrote Netflix’s Daredevil, and Fortnite head Donald Mustard are writing the Zero Point comics. “This series will reveal things about Fortnite that have never been seen or heard before yet are very much part of the canon of the game,” Gage revealed.

Fortnite has appeared in comic books before but on the Marvel side of the coin. It was actually how Wolverine got introduced to the game during Fortnite’s Marvel season. Wolverine was summoned via the Biofrost and was one of the heroes who kicked off season four alongside Thor. This DC team-up takes things to the next level, though.

As for previous crossovers with DC, so far the likes of Batman, Joker, The Flash, Poison Ivy, and Harley Quinn have become a part of Fortnite lore. Chances are we will see a fair few DC characters enter the fray during the six-part Zero Point series. It might also culminate in a DC-themed season. Marvel got its own season, so it makes sense. We’d recommend holding off until at least season seven. There have been so many crossovers during season five that they have almost become meaningless.

The Zero Point miniseries will arrive in stores and select digital storefronts on April 20, 2021. For more information, check out the DC Comics blog.

NEXT: Fall Guys Reveals Its Theme For Season 4 Will Be The Future 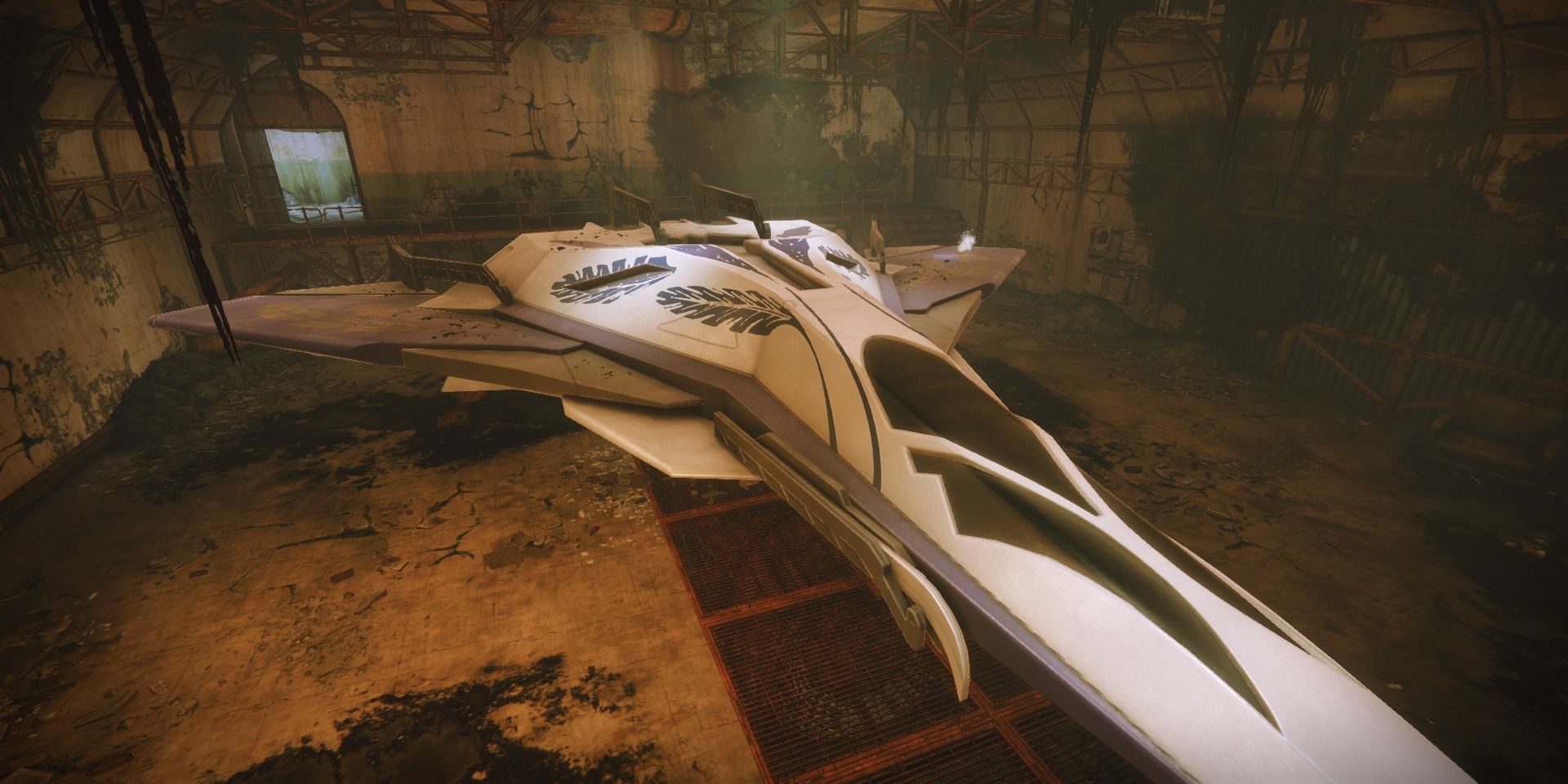