Director Zack Snyder reveals inspiration in The Lord of the Rings trilogy for his DC’s Justice League. According to Snyder, his Justice League was originally meant to be only the first part of an epic trilogy.

Zack Snyder’s Justice League is one of the few examples when fans could eventually see the director’s vision before the studio decided to intervene. Although the upcoming Justice League will not get any sequels and is a dead-end for DCEU in its current state, this premiere is a dream come true for all Snyder fans and one of the most anticipated blockbusters this year.

Snyder continues to actively promote his upcoming movie, constantly sharing additional information, shots, and clips for Justice League. In the latest issue of Total Film magazine, Snyder revealed he always planned to turn Justice League into a trilogy, as it once happened with The Lord of the Rings. According to the director, the upcoming HBO Max film was supposed to “become a kind of trampoline for the next two movies.” At the same time, it seems that this whole superhero story was part of one big plot that began back in 2013 with Man of Steel. 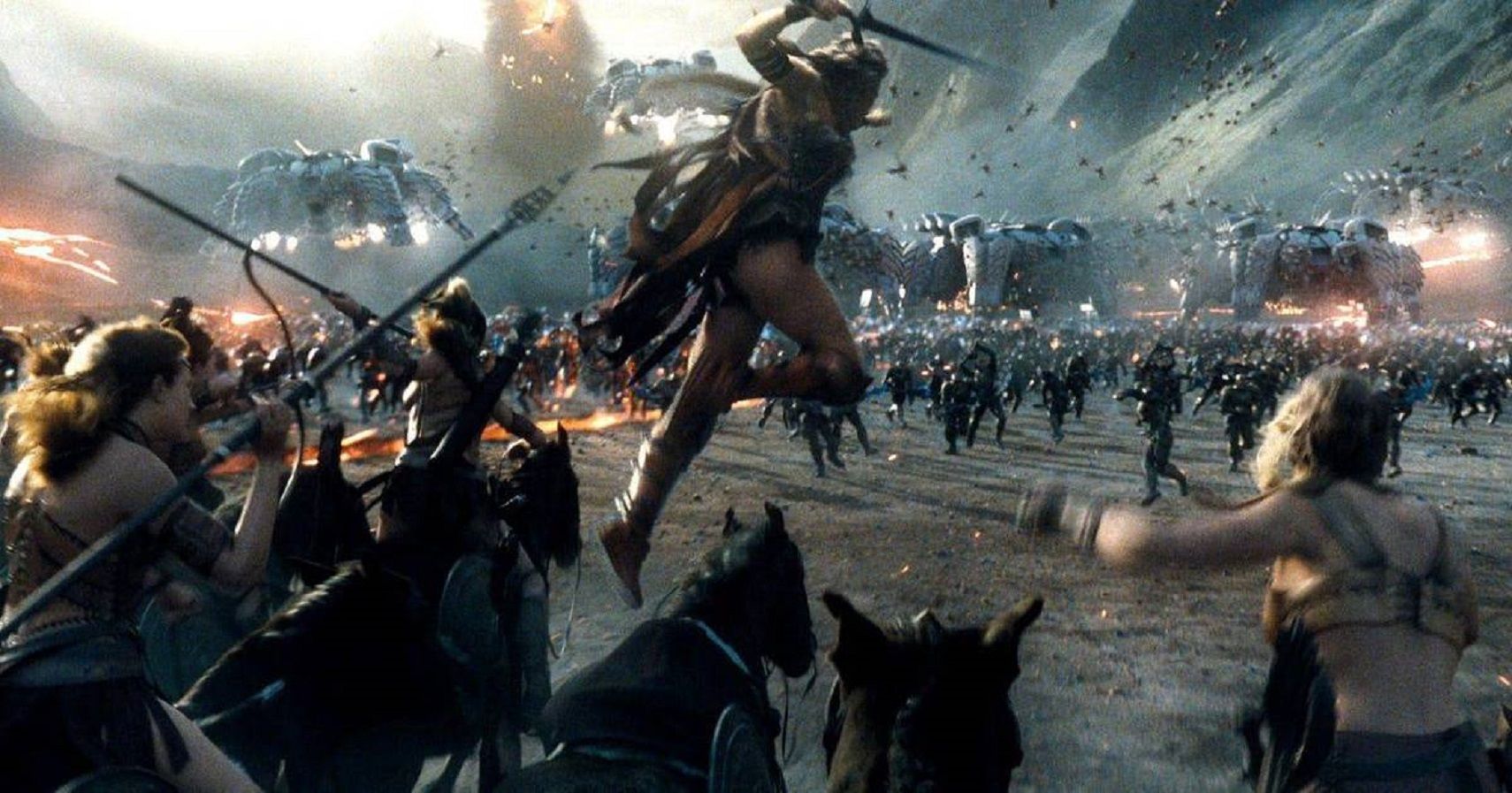 Justice League director pointed out that “there is clear continuity within his works” as part of DCEU, and within that three-movie arc there is a consistent tone. He then intended to continue developing his foundation in future Justice League sequels with an epic story like The Lord of the Rings. “That’s the way I think about it,” Snyder summed up.

Previously there were reports that Snyder planned the story in five acts, and Justice League was to consist of two parts, but apparently, his intention was even more ambitious. Snyder also added he definitely liked other directors’ works with DC heroes, but he always tried “sticking to one tone.”

The Snyder Cut will release on March 18th exclusively on HBO Max. There is also the black-and-white version of the movie confirmed by the director. The so-called Justice League: Justice Is Gray edition will hit HBO Max sometime after the initial release.

Next: Do You Have The Right Expectations For The Snyder Cut? 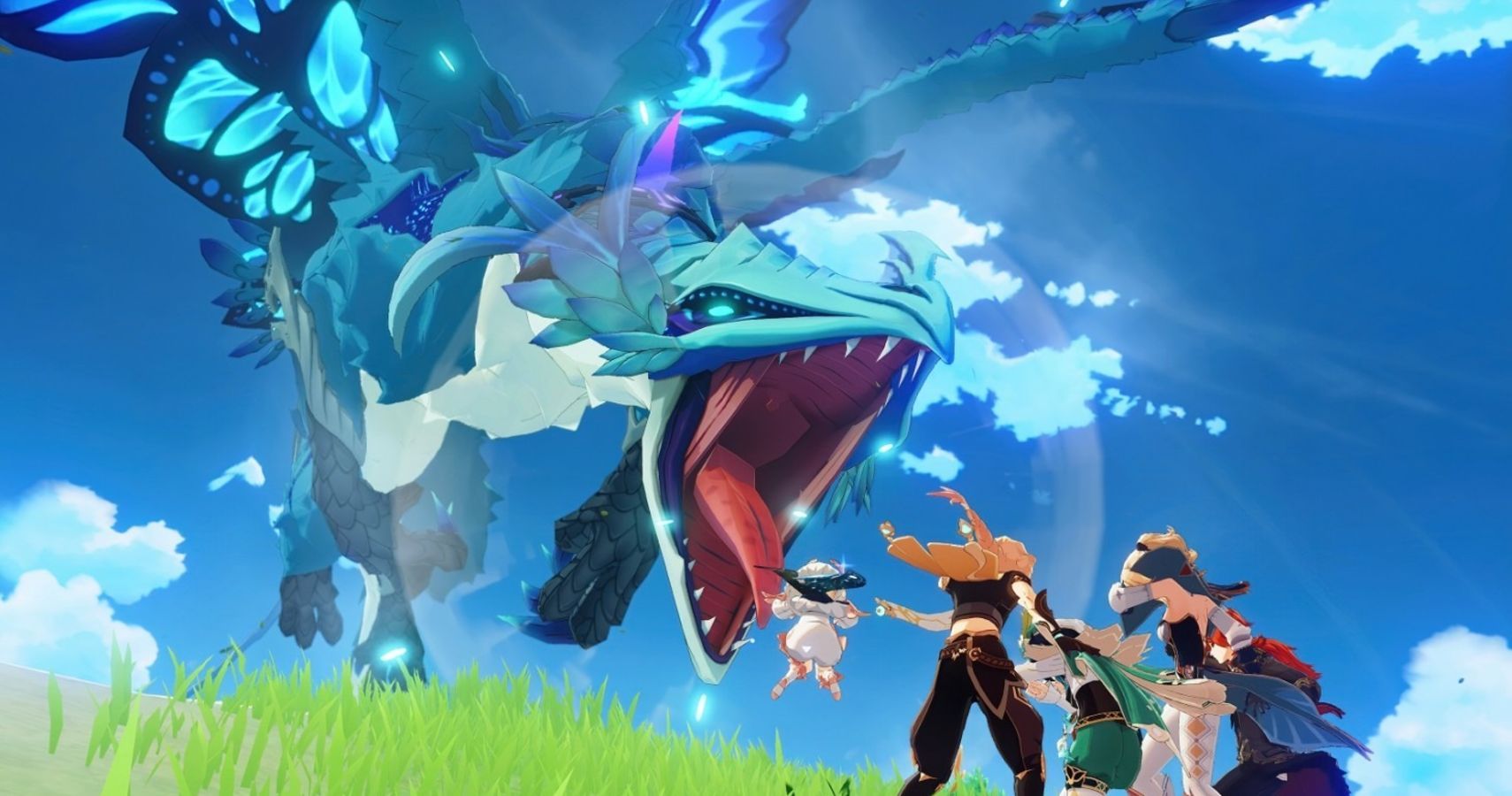 Risk Of Rain 2: How To Beat The Final Boss

Call of Duty: Modern Warfare Sequel And New Warzone Confirmed For This Year