League of Legends players have raised $6 million for regional charities thanks to the Riot Games Social Impact Fund.

League of Legends players have a difficult decision to make in the days ahead. No, I’m not talking about which character to ban–I’m talking about what to do with $6 million.

Thanks to the Dawnbringer Karma Fundraiser, LoL players from around the world raised $6 million for charities. Those funds will first head to Riot Games’ Social Impact Fund, but after that, they gotta decide where that money is going to be put to work.

To make that decision, Riot has actually put the power of the purse in the hands of LoL players thanks to a new voting platform. From now until April 23, League of Legends players can log in to the game client and vote for where they want the $6 million to be spent.

Of course, they can’t just vote on giving it to themselves. Riot has broken the world down into regions and selected 46 local nonprofits as potential destinations. Each region will have three nonprofits to choose from, so every LoL player will be able to vote on just three local nonprofits.

The winning charity will get 50% of their assigned portion of the $6 million, while the other two nonprofits get 25%. This way, everyone gets something so even the losing charities are still winners. 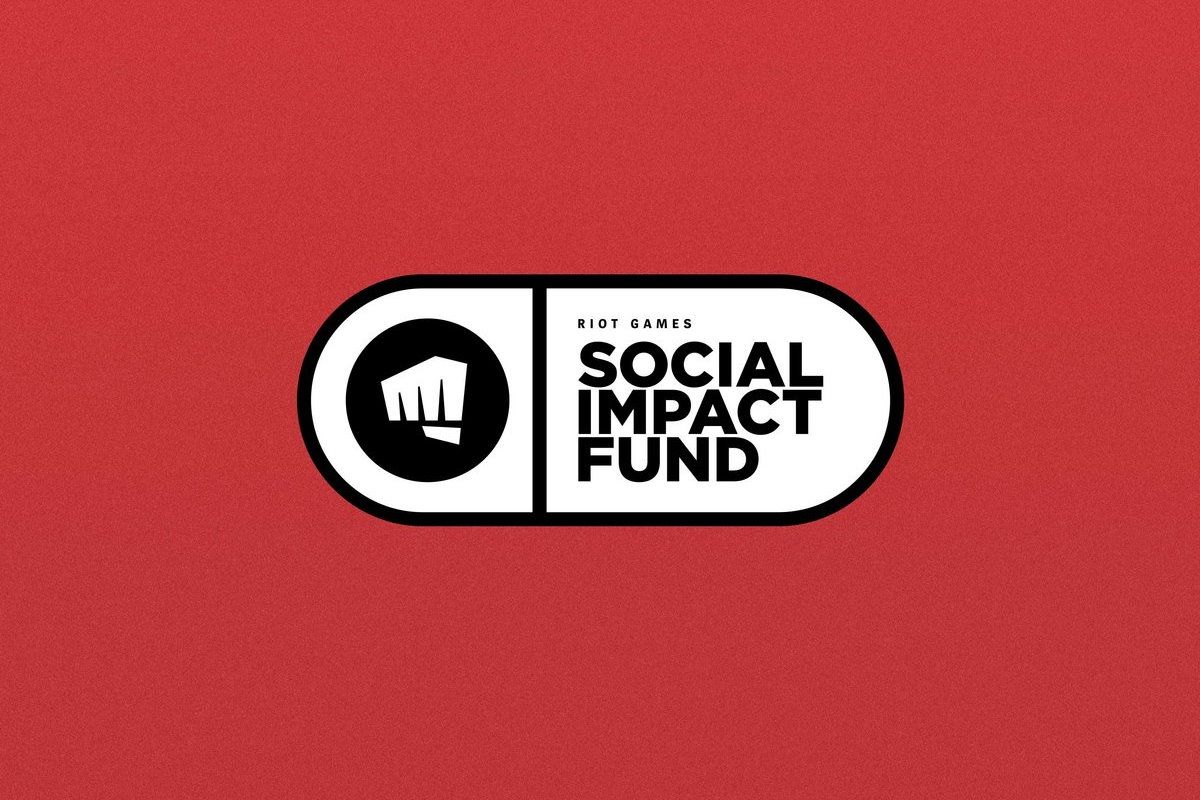 “We are incredibly humbled by our players’ generosity. They have shown us time and time again that they care deeply about making the world, and their communities, a better place,” said Jeffrey Burrell, Head of Social Impact at Riot Games. “We are committed to finding new ways to make meaningful impact at the global and local levels, and are excited to see the hard work we put into Social Impact Fund begin to benefit people around the World.”

The $6 million purse will be distributed based on the percentage of players that contributed to the Karma fund from each region. Each charity is guaranteed a minimum of at least $10,000 USD, but LoL players can decide which charities deserve a little more. So log in and vote!

Vanishing Grace Review: A Cozy Firewatch-Lite To Drink In