Feel as if you’ve been playing more video games in 2020? It’s a good bet you have been, and your increased gaming activities have not gone unnoticed. According to a recent report titled 2020 Evolution of Entertainment published by the worldwide market research group NPD, “four of every five U.S. consumers [have] played a video game in the past six months.” As you probably guessed, the primary reason for this across-the-board increase in video game playing is the COVID-19 pandemic.

The announcement was released in the article titled Across All Age Groups, U.S. Consumers are Investing More of Their Entertainment Participation, Time and Money on Video Games, Reports The NPD Group on NPD’s website. Sadly, the article doesn’t link to the actual 2020 Evolution of Entertainment report, but the article seems to have all the pertinent facts covered.

According to the article, an “online survey was fielded in August 2020 to members of NPD’s U.S. online panel,” with 5,000 people ages two and up taking part. The qualifying baseline for the survey was the respondents who “reported that they had personally participated in a relevant activity in the six months prior to the survey.” The survey focused on three factors – participation, time, and spend(ing) – in order to cover not only who’s playing video games and for how long, but who’s actively buying them, as well.

By the numbers, the article states the report revealed increases in numerous categories: 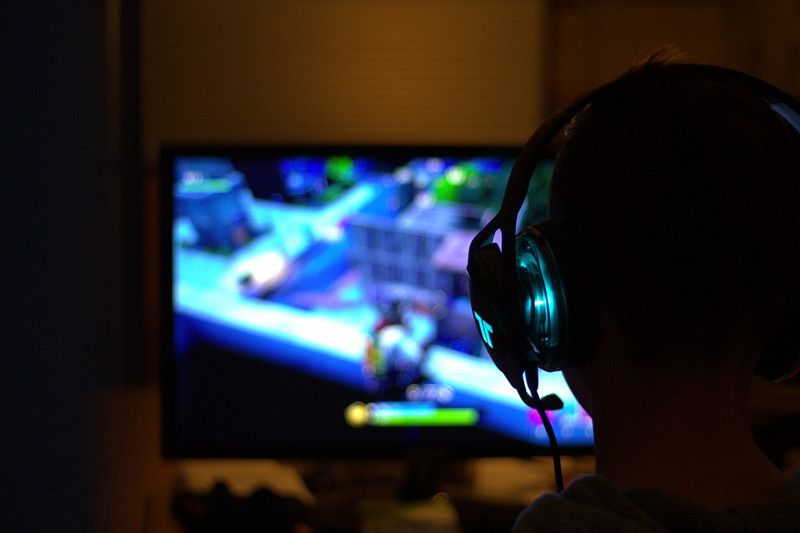 NPD further states this growth was consistent across platforms, and was “particularly strong on mobile,” as consumer gamers “sought greater variety in their at-home entertainment options.” Along with consumer gamers smartly adhering to public and personal COVID-19 restrictions, NPD also said “this increased engagement with games is likely to be part of a general increase in digital activities and device usage,” accompanied by people just spending more time on social media, streaming platforms, and other online activities.

3DS and Wii U Eshop Is Shutting Down In 42 Countries

Four 3DS Doraemon Games Are Being Bundled Together For The Switch