Plague Inc. is all about coming up with a deadly virus and spreading it all over the world in an attempt to kill every single person. However, given the current worldwide pandemic regarding the Coronavirus, some might say that Plague Inc. is a bit too realistic; it’s like the mobile game came to life and someone is in charge. As such, the developers have decided to turn the tables and introduce a game mode where players do the opposite – save the world from a virus.

Interestingly enough, requests for the new game mode came from the players themselves. According to the development studio, they were”repeatedly asked if we could make a game which let the player work to stop an outbreak,” and a result of that, have decided to create such game mode. Ultimately, instead of creating viruses to kill people, players will have to find ways to stop the spread of the viruses, as well as ways to help those infected. Considering the popularity of the mobile game and the spread of the Coronavirus, having more players work on saving the world instead of killing it can be seen as a positive change for the game itself. 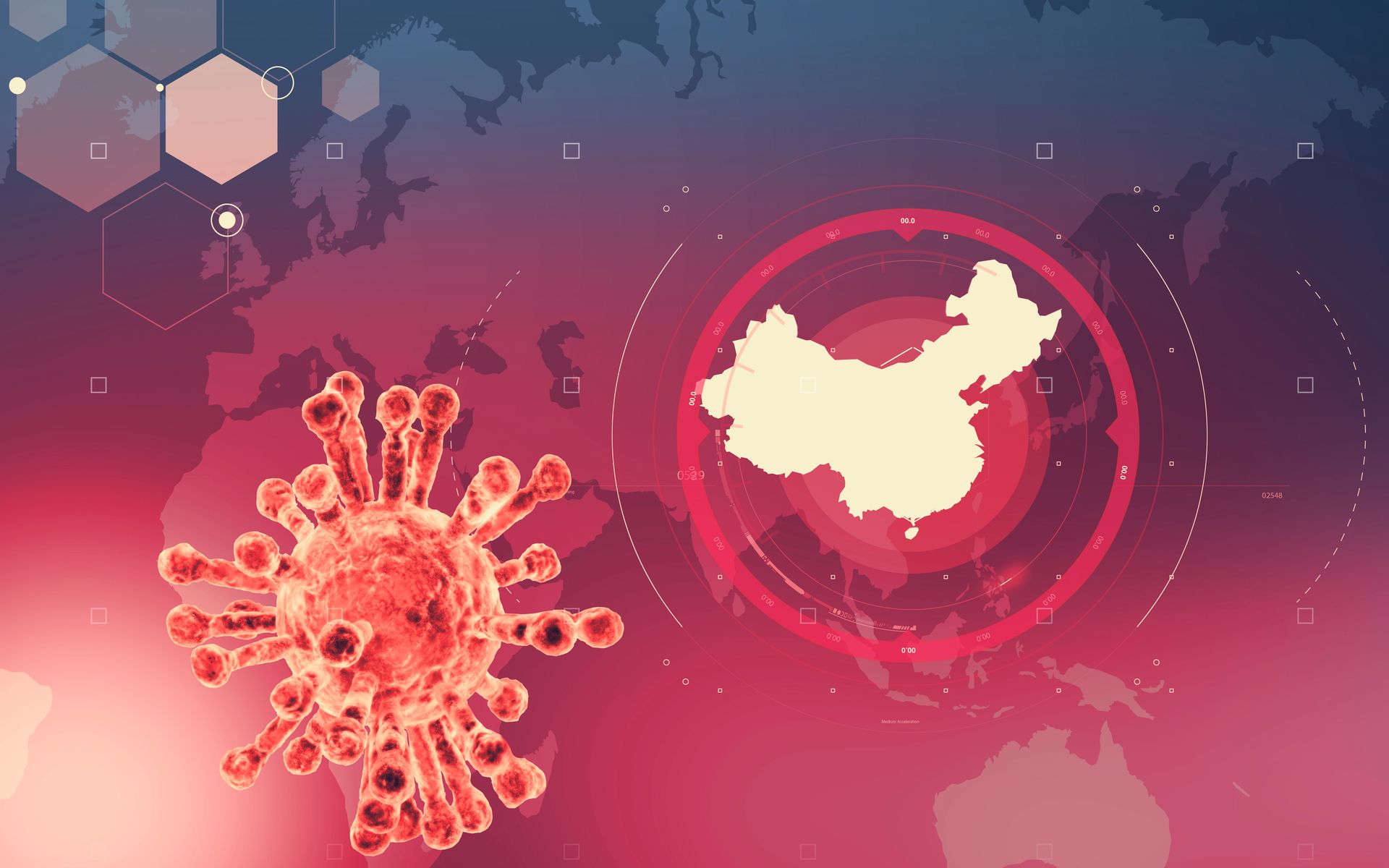 As for what kind of gameplay elements players can expect to see, the development studio has stated that the game mode will be very similar to the current situation. Players will have to manage disease progression, boost healthcare systems, and control real-world actions like social distancing, quarantining, triaging, and closing of public gatherings and public services in an attempt to control the virus itself. Additionally, the new game mode is being developed with the help of experts from the World Health Organization, the Global Outbreak Alert and Response Network, and other health organizations.

As for the real life worldwide pandemic, Plague Inc.‘s creators have donated $250k with the money being split between the Coalition of Epidemic Preparedness Innovations (CEPI) and the World Health Organization’s COVID-19 Solidarity Response Fund. The goal is to increase efforts in creating tests, vaccines, and treatment for the Coronavirus. On top of the donation, anyone can also contribute to the cause by donating as well.