Psionics have been an important part of Dungeons & Dragons for multiple editions, but it hasn’t yet come to 5th Edition so far. While Arcane and Divine magic appear in the current edition, the magic of the mind has only appeared in Wizards of the Coast’s playtesting publication, Unearthed Arcana. The most recent release of Unearthed Arcana sees a second pass at several psionic-flavored subclasses.

The Psi Knight is another take on a psionic fighter subclass, replacing the Psychic Warrior that appeared in Unearthed Arcana previously. It replaces the mixed abilities of the Psychic Warrior with a variety of abilities to psychically enhance the fighters movement and attacks. Psi Knights can use their psionic powers to trip up opponents or move large objects with their mind. Anyone who ever wanted to be a Jedi in D&D should check the Psi Knight out. 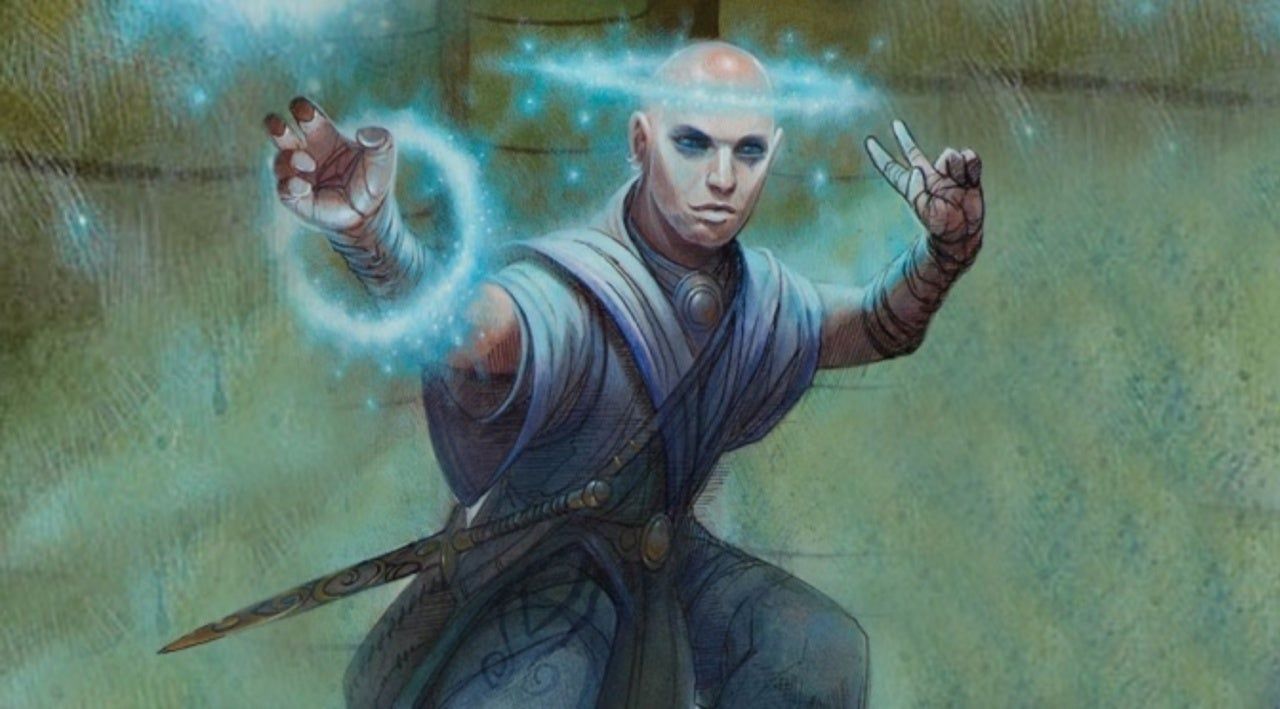 The Soulknife is the second iteration of this psionic rogue subclass. It uses similar mechanics to the Psi Knight but with more roguelike flavor – skill checks and whispers rather than jumping and fighting. Of course, it still retains the subclass’s iconic psychic daggers. At higher levels the psychic flavor gets lost a little, but it still lets rogues play a character with psionic flair.

The Psionic Soul is a rework of the Aberrant Mind sorcerer subclass. The Aberrant Mind was not released in the last psionics UA, but it always had a psychic theme to it. Now, it joins the official psionic subclasses in this release. It starts with some useful abilities that meld well with sorcerer metamagic, and later gains the ability to transform into a heightened state and create a damaging aura.

In addition to the subclasses, this update contains some new spells that attack the mind and senses. It also includes the Wild Talent feat, which unlocks latent psionic abilities in any character, as well as a wide variety of feats that anyone with psionic abilities can use.

The fact that these subclasses are getting another rework bodes well for psionics being released in a future book. Hopefully we’ll see a full release of psionics soon, but in the meantime, players will be able to give feedback to Wizards of the Coast about what they think about these new subclasses.