Atropos is a sprawling planet in Returnal, featuring a variety of different biomes. Of course, most of them come with a powerful boss that will do anything it can to send you back to the beginning of the cycle.

This guide will cover every boss and biome in Returnal, so that you can get a rough idea of how far you are through the game.

How Many Biomes Are There In Returnal? 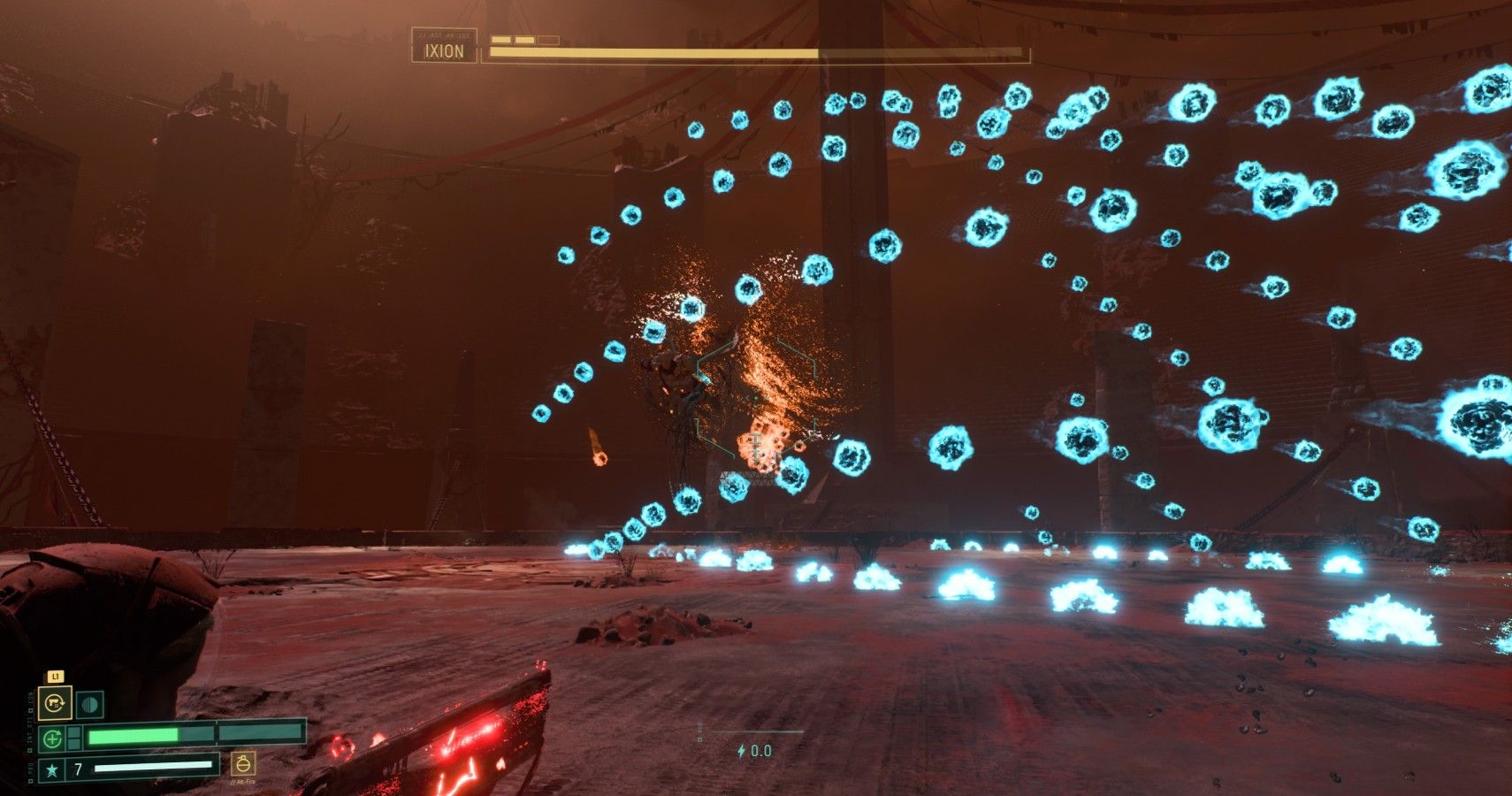 There are a total of six biomes across Atropos. You will always progress through these in order, rather than encountering them randomly. Here’s a list of every biome:

If you die during Act 2, you will return to the Echoing Ruins. You need to progress to the end of the story before you can return to the earlier biomes.

How Many Bosses Are There In Returnal? 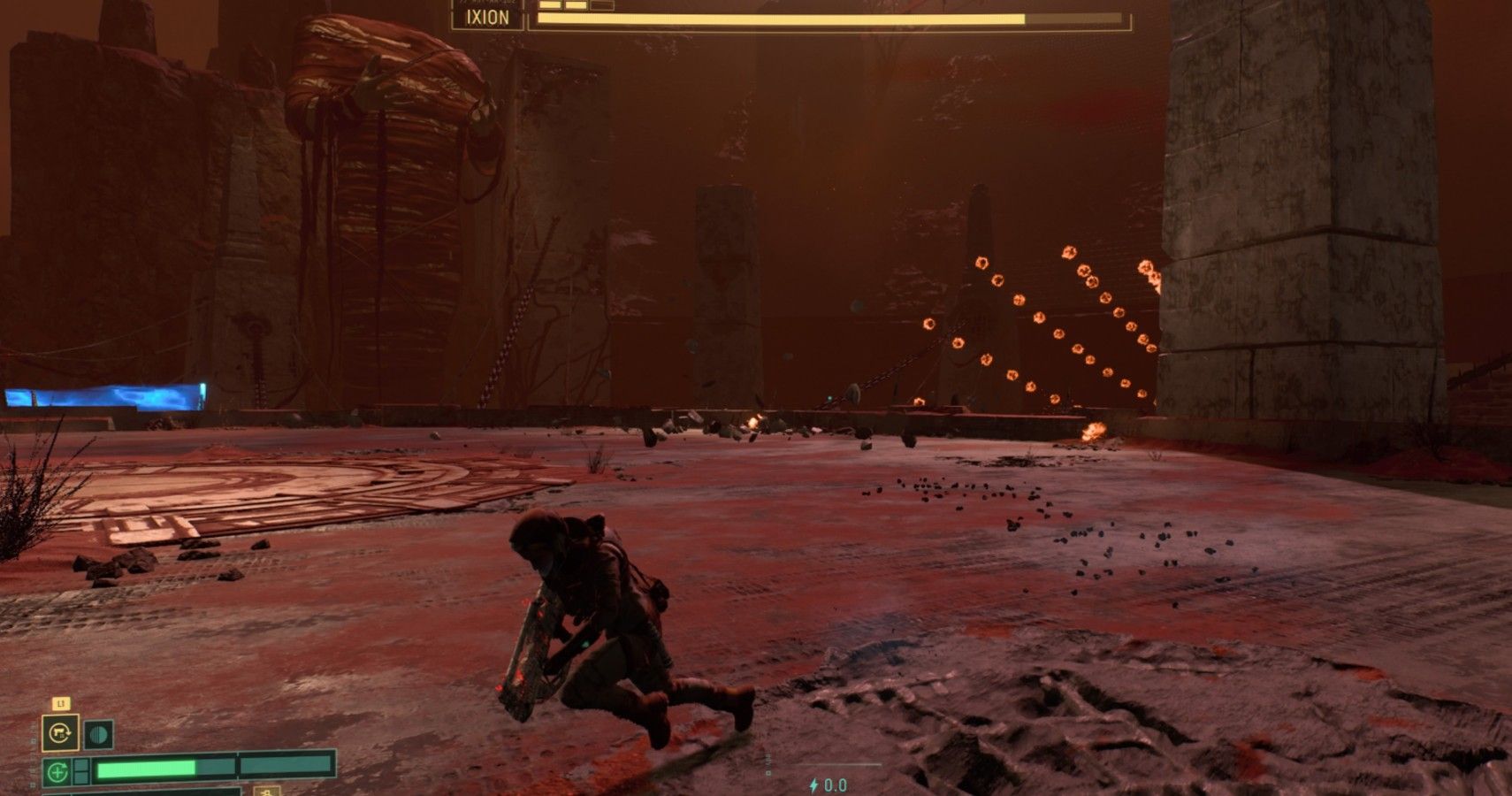 There are five bosses in Returnal. These are usually encountered at the end of each biome. The exception is Fractured Wastes, which doesn’t have a boss. Instead, you find new equipment that lets you dive underwater, unlocking the Abyssal Scar.

You will know when you are approaching a boss, as the door has a red icon on the map, instead of the usual shades of blue used for main and side paths. Make sure to gather some items and heal yourself before you enter a boss arena to start a fight.

Here’s a list of every boss that you can encounter in Returnal: 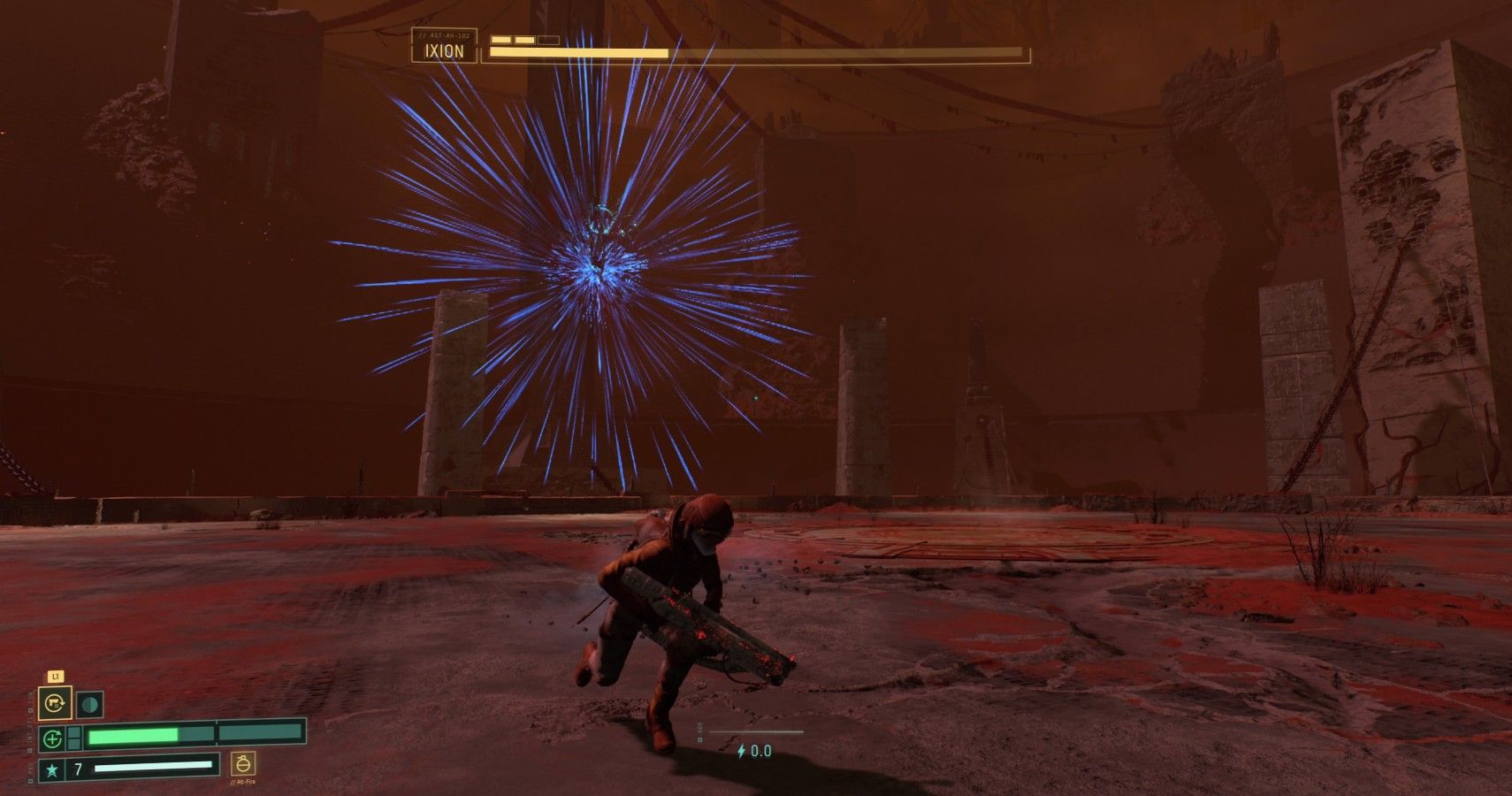 You must defeat a boss before you can unlock the next biome. You cannot progress onwards to the Crimson Wastes until you defeat Phrike, for example.

After defeating a boss once, you will not need to beat it again to progress. If you die after reaching the Crimson Wastes, you can get back by using the portal without needing to battle Phrike again.

Of course, you can challenge all of the bosses again if you want to. This is worth doing if you need some extra Obolites, as after you beat the boss, you will find a machine that removes Parasites and gives you Obolites as a reward.

Next: Returnal: What Are Reconstructors? 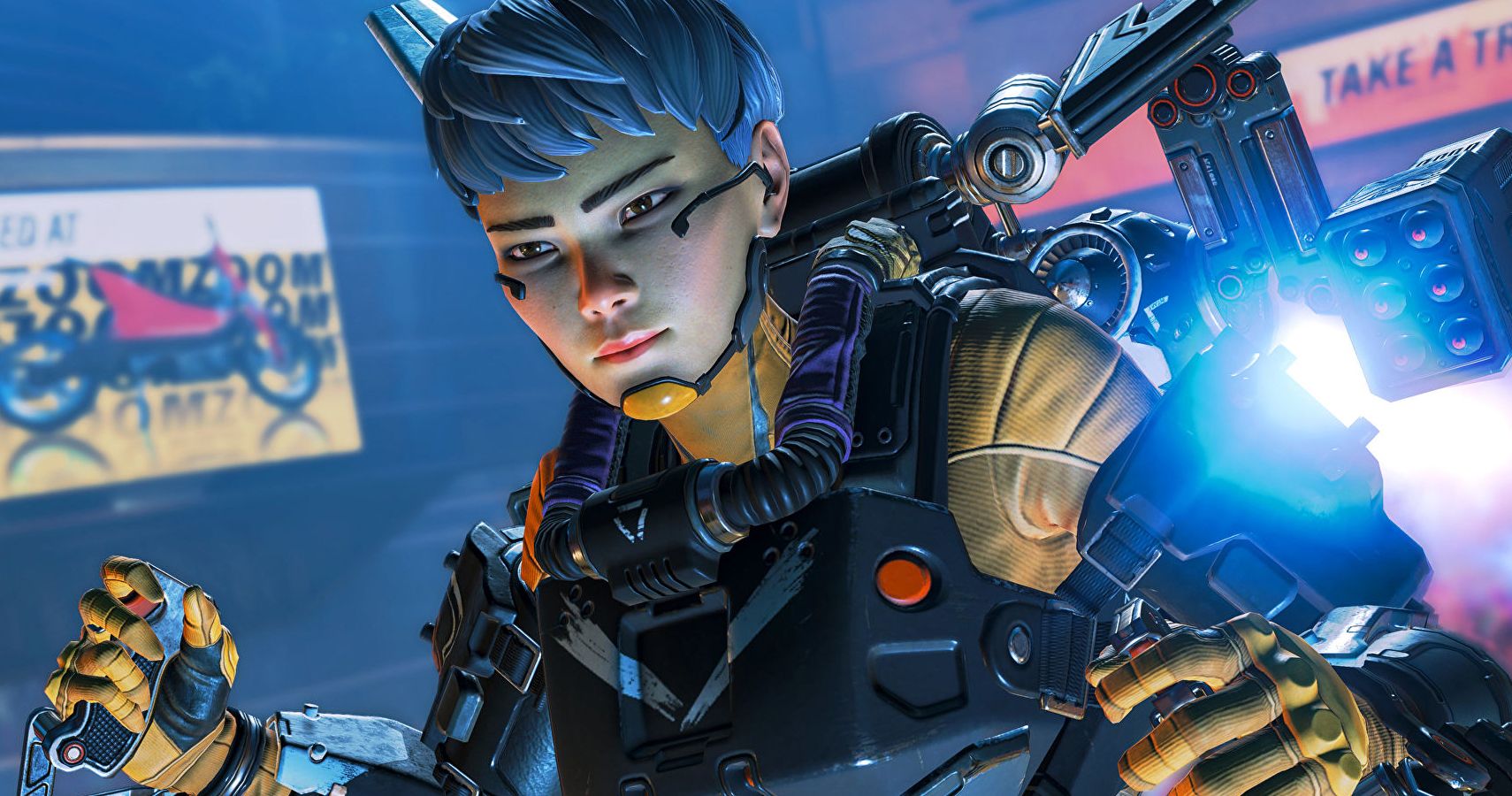