A few weeks back, it was confirmed that Kristofer Hivju, an actor most famous for his role as Tormund in Game of Thrones, will be in The Witcher season 2. Now, it appears that yet another familiar face from the popular HBO series might be coming to the world of The Witcher as well, and it’s likely to be a popular choice amongst fans of the fantasy series.

Natalie Dormer, the actress who portrayed Margaery Tyrell in Game of Thrones, is rumored to also appear in The Witcher during its upcoming season. Although no official announcement has been made, Dormer was recently spotted riding a horse in Surrey, a county in Southeast England and confirmed shooting location of The Witcher season 2. 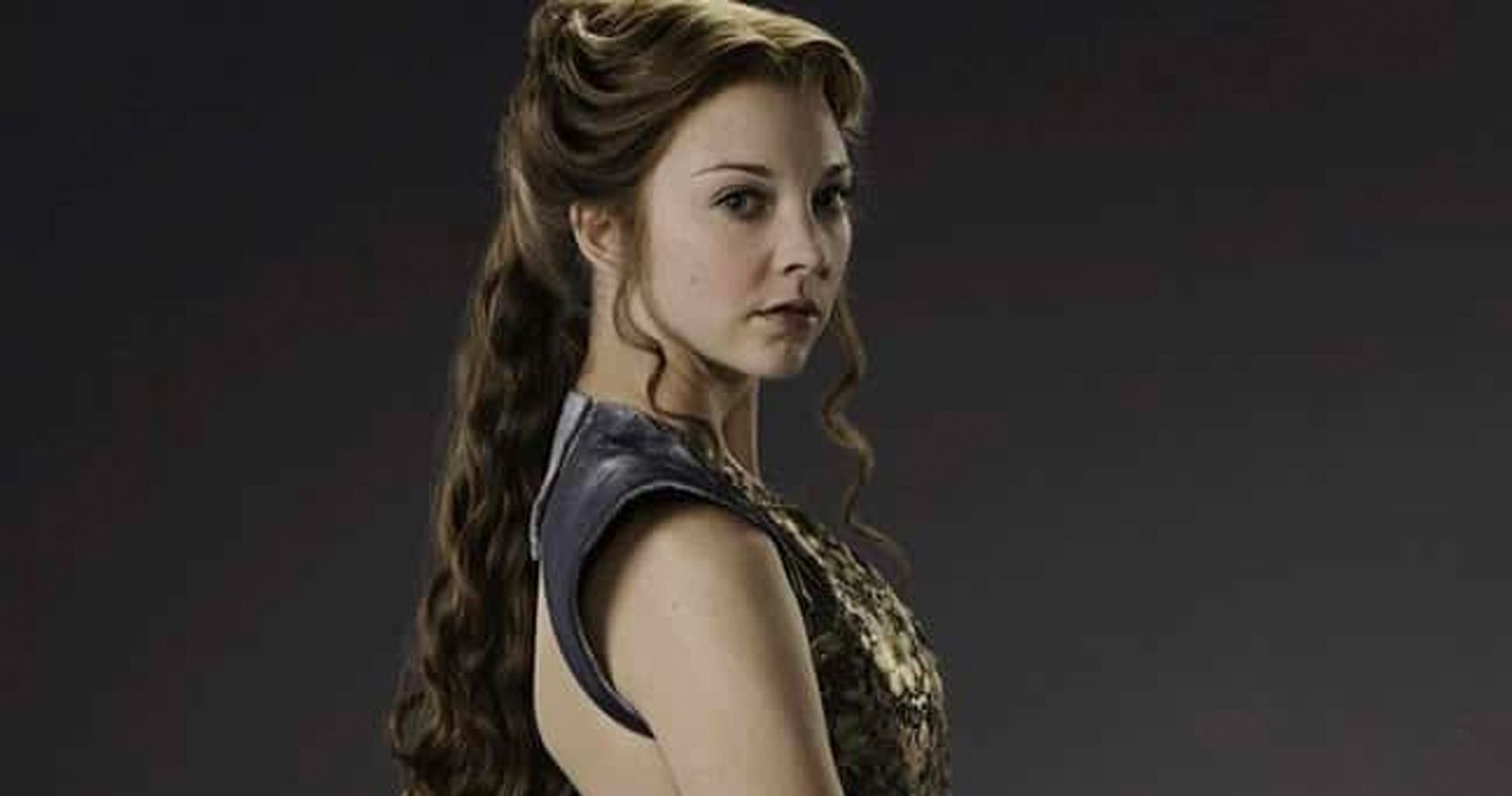 Not only that, but Dormer was also spotted riding her horse alongside another known crew member on the show. Granted, this could be a giant coincidence, as Dormer is from England and the actress may have been merely visiting the location, but it seems much more likely that she’ll be making an on-screen appearance.

Dormer would certainly bring some seasoned acting chops to The Witcher if she is in fact cast in the show. On top of Game of Thrones, the actress has also held major roles in Captain America: The First Avenger, The Hunger Games: Mockingjay Part 1 and Part 2, and famously portrayed Anne Boleyn in the Showtime drama, The Tudors.

Adding Dormer to The Witcher will certainly bolster its already impressive cast, which features Henry Cavill, Freya Allen, and Anya Chalotra in the lead roles. Additionally, Kim Bodnia of Killing Eve was recently cast in the role of Vesemir, as well as a handful of other recognizable names, solidifying a high level of acting experience and range on set for this upcoming season.

The Witcher season 2 isn’t expected to launch until some time in 2021, but production is already well underway. Given that showrunner, Lauren Schmidt Hissrich, has previously stated that they have enough content lined up for seven seasons of the show, we’re likely going to see more and more big name actors pop up down the road, and we’re certainly not going to complain about it.