Sonic The Hedgehog will be back on the big screen soon as the sequel is now in production. Director of the film Jeff Fowler will reprise his roll and confirmed the news through Twitter with an image of a director’s chair and the sequel’s logo cut into it.

There was a quick teaser that released last month with a very familiar theme. The first movie has elements of Green Hill Zone’s music within its trailers, and that idea seems to be repeating with Sonic The Hedgehog 2’s Emerald Hill Zone.

Not too many details have been revealed about the sequel as of yet, but the end of the first film heavily hints towards Miles “Tails” Prower making an appearance. Interestingly enough, the movie version was voiced by his gaming counterpart Colleen O’Shaughnessey, who won’t be performing the youthful role in the Sonic Prime Netflix series.

He is Sonic’s best friend in the games, who tinkers with planes and other electronic objects. He can also fly up in the air with his twin tails. He first debuted in Sonic The Hedgehog 2 and tagged along with him for better or for worse. If a third film is ever made, we expect Knuckles would be a pseudo antagonist for Sonic if Paramount wants to follow the canon of the original trilogy. 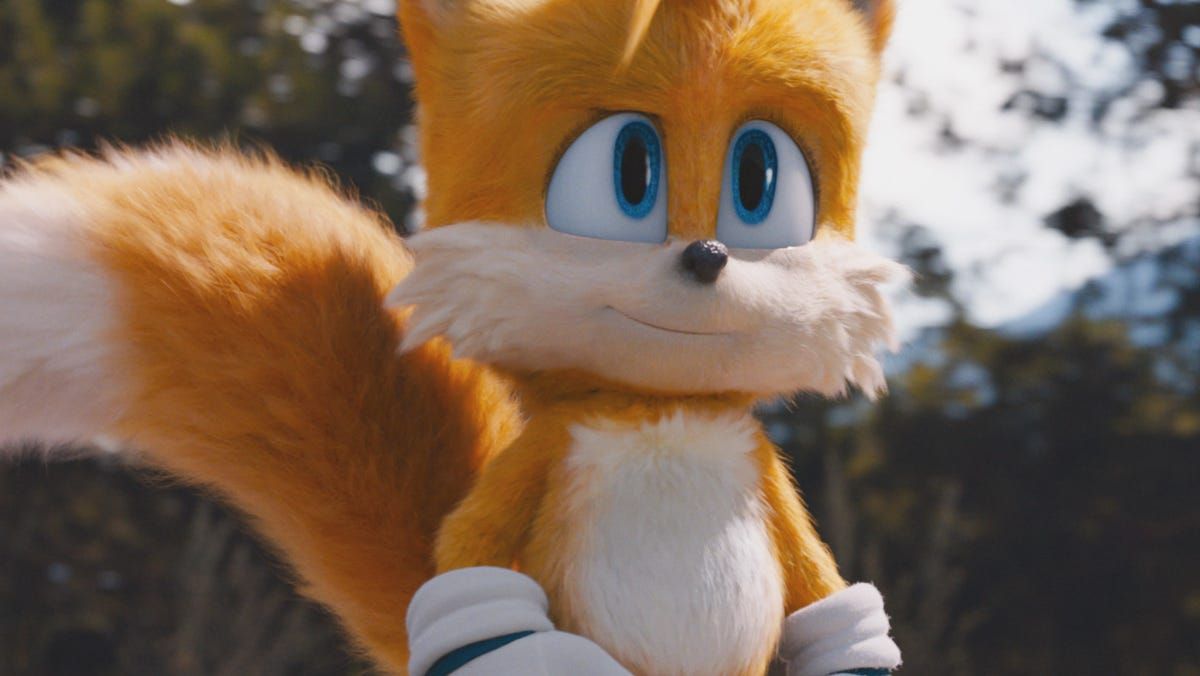 If the pandemic is under control, Sonic The Hedgehog 2 is speeding its way to an April 8, 2022 release in theatres. That’s just over a year away, and fans are getting excited. Games writer and Twitch streamer David Jagneaux said, “I adored how carefully the first film balanced nostalgia with playful fun and the teases at the end really have me excited for the possibilities” His three-year-old is just as excited to watch it with him.

The first Sonic The Hedgehog movie showed the world that you can draw from the source material while keeping the movie fresh,” the Editor-in-Chief of The Outerhaven Keith Mitchell added, “With the second movie, I’m expecting lightning to strike twice – just like it did when we got Sonic The Hedgehog 2 on the Sega Genesis.” We thought the first movie was enjoyable with a four out of five-star rating.

The original film definitely has its fans as the original movie made over $300 million worldwide on an $85 million budget, according to Box Office Mojo. While audience scores shouldn’t be used on Rotten Tomatoes as a scale of quality, the film did secure an impressive 93% score among its users.

Next: Phasmophobia Turns Me Into A Gigantic Baby Who Simply Cannot Stop Complaining 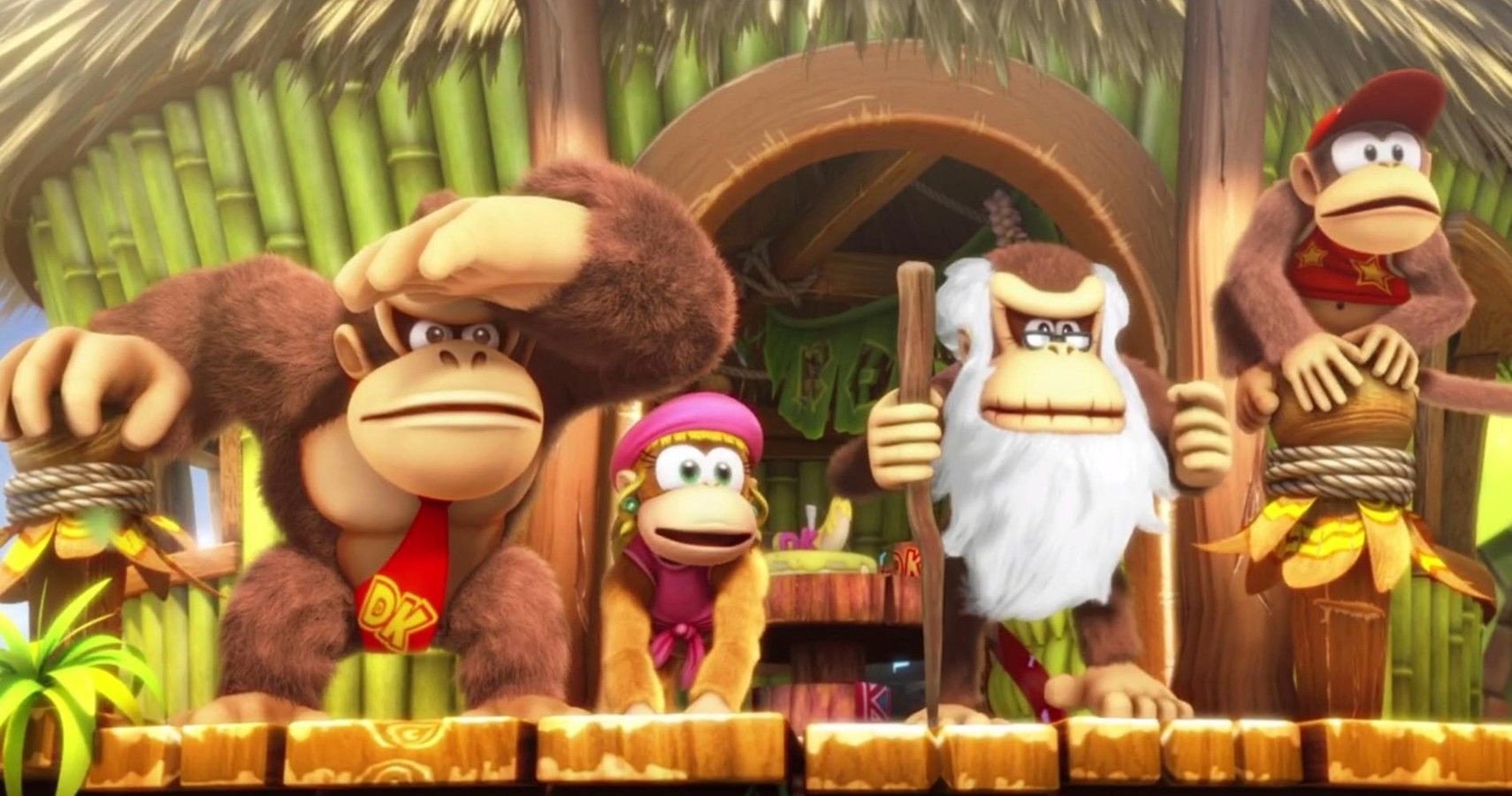 Spider-Man: Miles Morales Is Missing The Chrysler Building Because Of Copyright Issues

Disgaea: 10 Best Games (According To Metacritic)

Pikmin 3 Short Films, Previously Paywalled On The Eshop, Are Now Available For Free