Last month, Ubisoft revealed that The Division 2 would see additional content drops throughout 2021. The team wasn’t ready to divulge specific details at that time, but today announced that a big part of its plans is a brand new game mode.

The new update is still in the early stages of development and likely won’t land for several months. Still, the small bit of news Ubisoft revealed is promising.

“In the next major update, we are looking to bring a game mode that is entirely new to the franchise,” reads the announcement from The Division 2 Development Team. “Along with the game mode, we are investigating new ways to progress your agent with an emphasis on increasing build variety and viability. We will be revealing more about what lies ahead as the update gets closer.”

Specifics about the new game mode are still under wraps, but it’s the first bit of concrete news we’ve heard about the future of The Division 2.

While you wait for the upcoming content, previous seasons released during Year 2 will be re-run. “In other words, the next season (Season 5) will be a re-run of Season 1, giving you the chance to collect rewards and collectibles that you might have missed out on,” reads the announcement. “This also means there will be regular Leagues and Global Events for you to participate in. On top of re-running seasons, we will continue to support the game with new Apparel Events and some minor Title Updates focused on game health.”

Although it never took off like some other games in the genre, The Division 2 still has a healthy community nearly two years after its release. It sees you step into the shoes of an agent of the Strategic Homeland Division as they try to bring stability to Washington, D.C. following the release of a virus called Green Poison. It earned favorable reviews at launch, and subsequent updates have only made the game better.

The Division 2 is currently available on Xbox One, PS4, and PC. 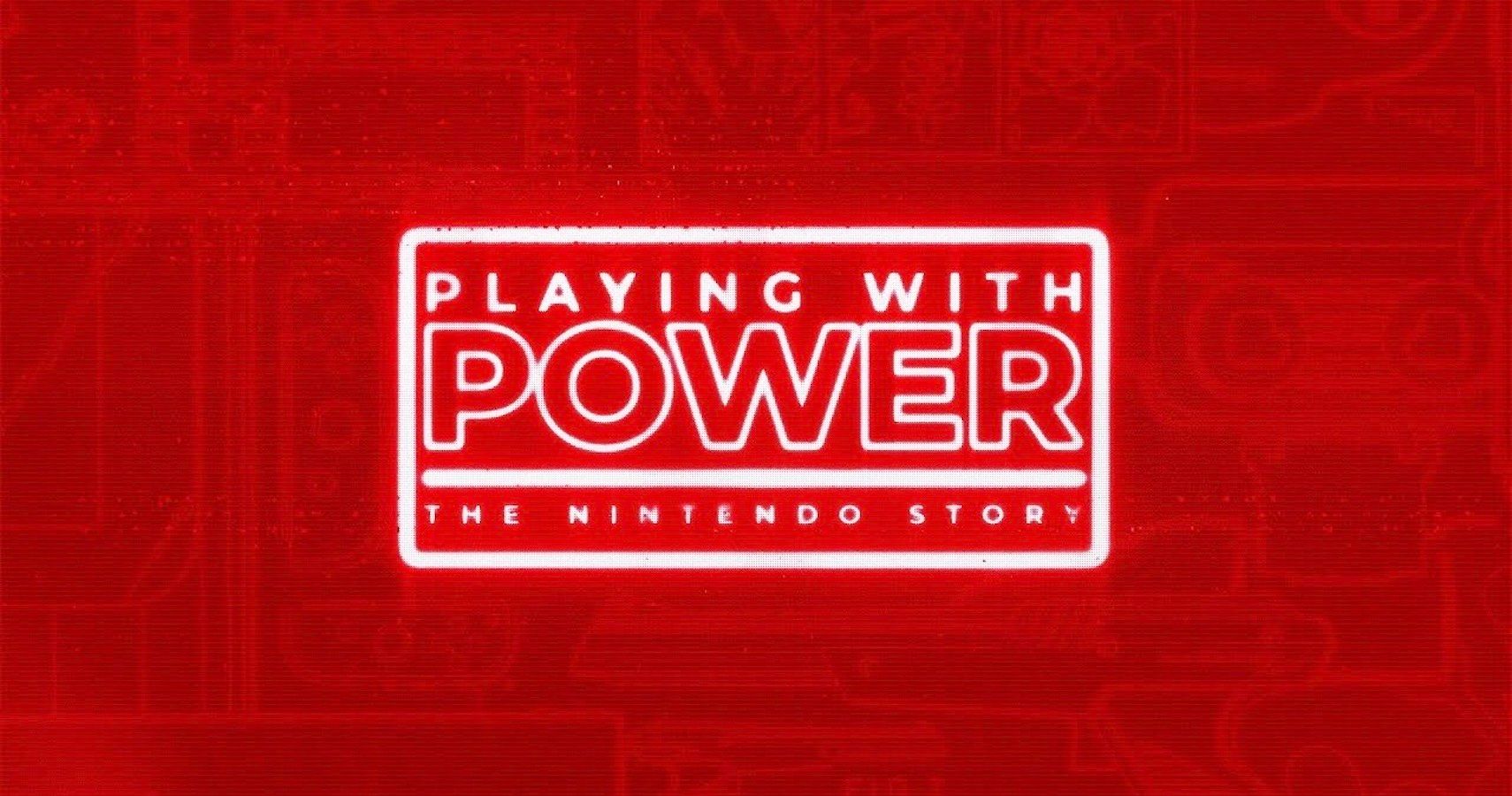 Games Inbox: What should Bethesda do for Elder Scrolls 6?