This week in Destiny 2 the Guardian Games arrive!

It’s a big week for Destiny 2 as Eva Levante returns to the tower and brings the Guardian Games event with her! We’ve gone over how the event will work last week with Guardians completing bounties for Eva and Zavala to gain points for your class’s team, but this week we’ve got a few clarifying points to go over.

As part of the event, everyone will receive a Guardian Games class item that must be worn in order to gain Laurels and progress Medal bounties. Laurels are dropped by Guardians that are also wearing these class items except in Gambit and Crucible where Laurels will be handed out at the end of the match.

Completing Medals will provide your team with points. Point totals are listed on the tower and represented by your team’s podium, with each team’s symbol colored gold, silver, or copper depending on their position. Flags at the podium will also indicate which class is in the lead.

The Guardian Games goes for three weeks starting on April 21, so that should be plenty of time to get as many points as possible. There will also be weekly Exotic Ghost Shell quests that will let you get three new Ghost Shells, as well as new armor ornaments, sparrows, and spaceships in the Eververse.

The Heir Apparent Exotic machine gun will also appear next week, although we’re not sure which NPC will hand out the quest, it will definitely arrive as part of the Guardian Games. It’s a Cabal Slug Thrower that’s been shrunk down to Guardian size, but don’t expect that to reduce the gun’s potency in any way. 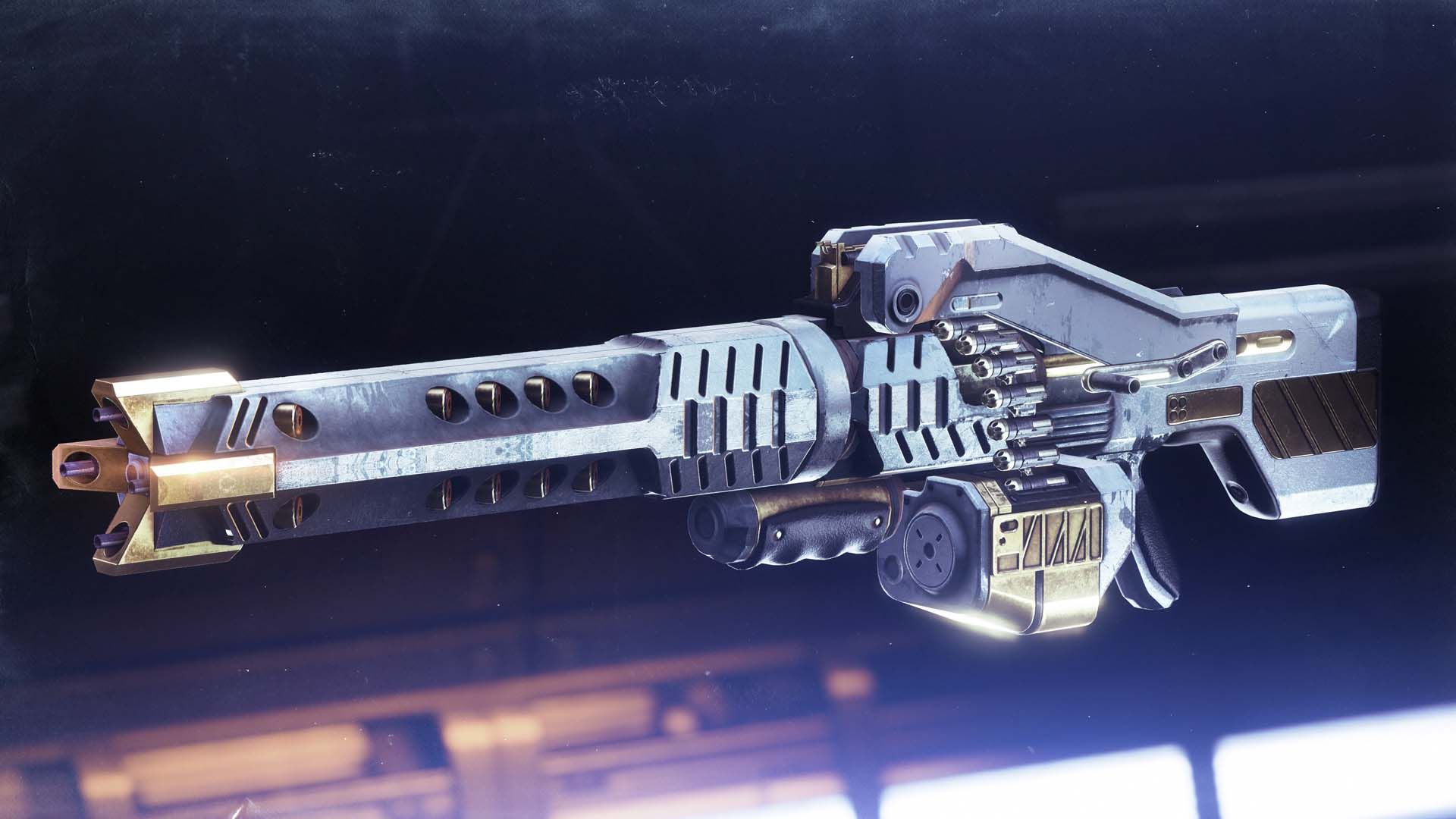 Bungie has raised over $450,000 as part of their Guardian’s Heart relief effort for COVID-19. You can still make a donation to receive your Guardian’s Heart emblem and provide assistance to Direct Relief, a humanitarian aid organization that is currently trying to provide PPE equipment for healthcare workers around the world.

Finally, bugs remain an issue for Season of the Worthy, but recent changes to the number of players on The Tower should have reduced the number of beetle errors. Bungie is still trying to track down the elusive beaver, but those errors have at least slowed as the season wears on.