Not many games have centered their narrative around intimacy. Sure, there are love stories, but intimacy between two people as the central crux is pretty rare. Haven by The Game Bakers aims to change that notion by focussing on the moments shared between the game’s two protagonists.

Haven creator Emeric Thoa spoke to GOG.com about the inspiration behind the game and why The Game Bakers decided to make a game about intimacy rather than include it in a game about something else. 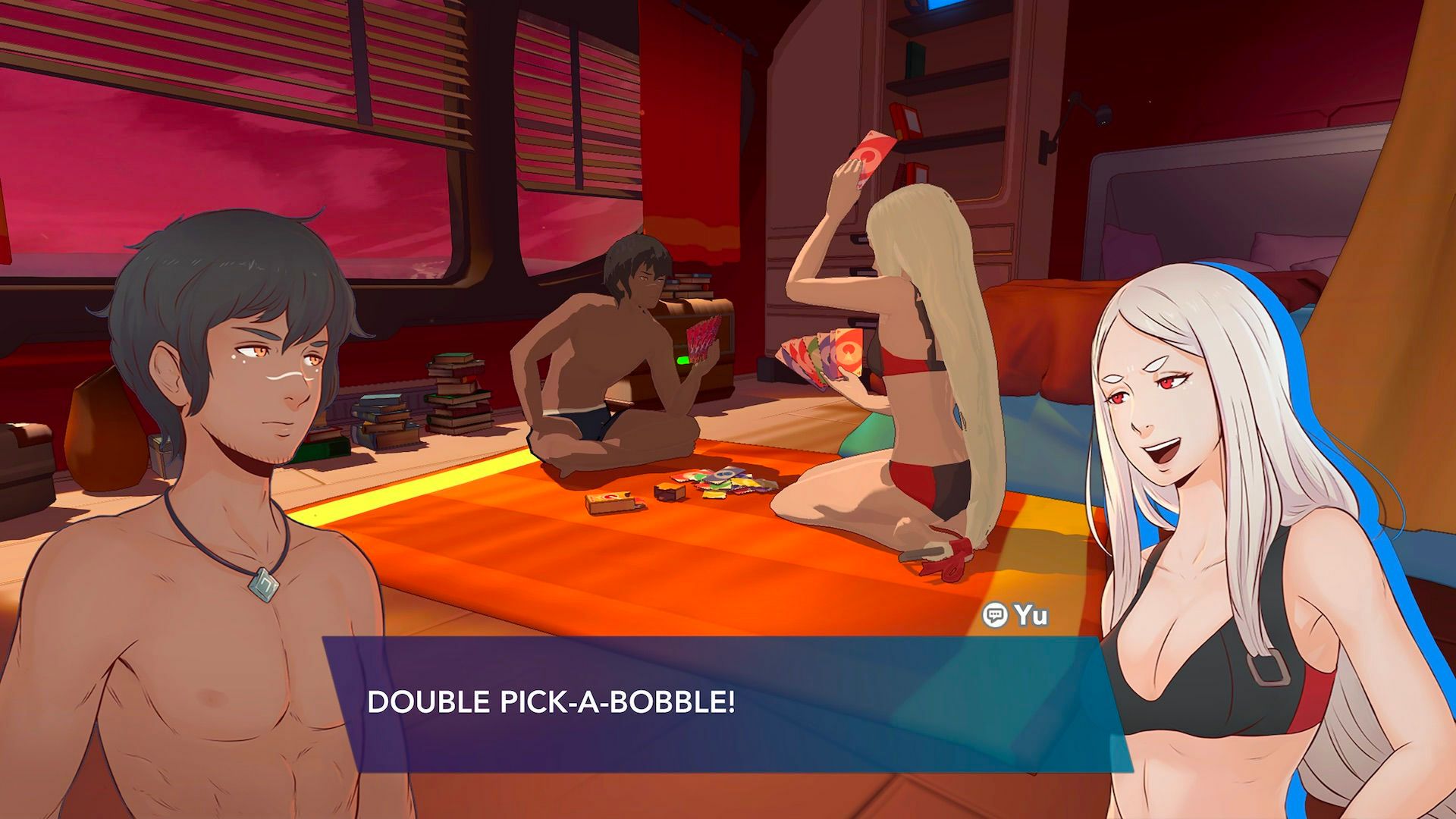 “The desire to make a game about the intimacy of a couple was at the heart of the project. There have been love stories in video games, but they always talked about “falling in love”, in a very fairy tale kind of way. With Haven, we wanted to show what everyday love is, and why it’s worth fighting for it. All the gameplay has been built around that idea,” said Thoa when asked about the inspiration behind the project. The team wanted to illustrate that love isn’t always about grand gestures and romantic story lines, but also about the small moments one shares with their partner. 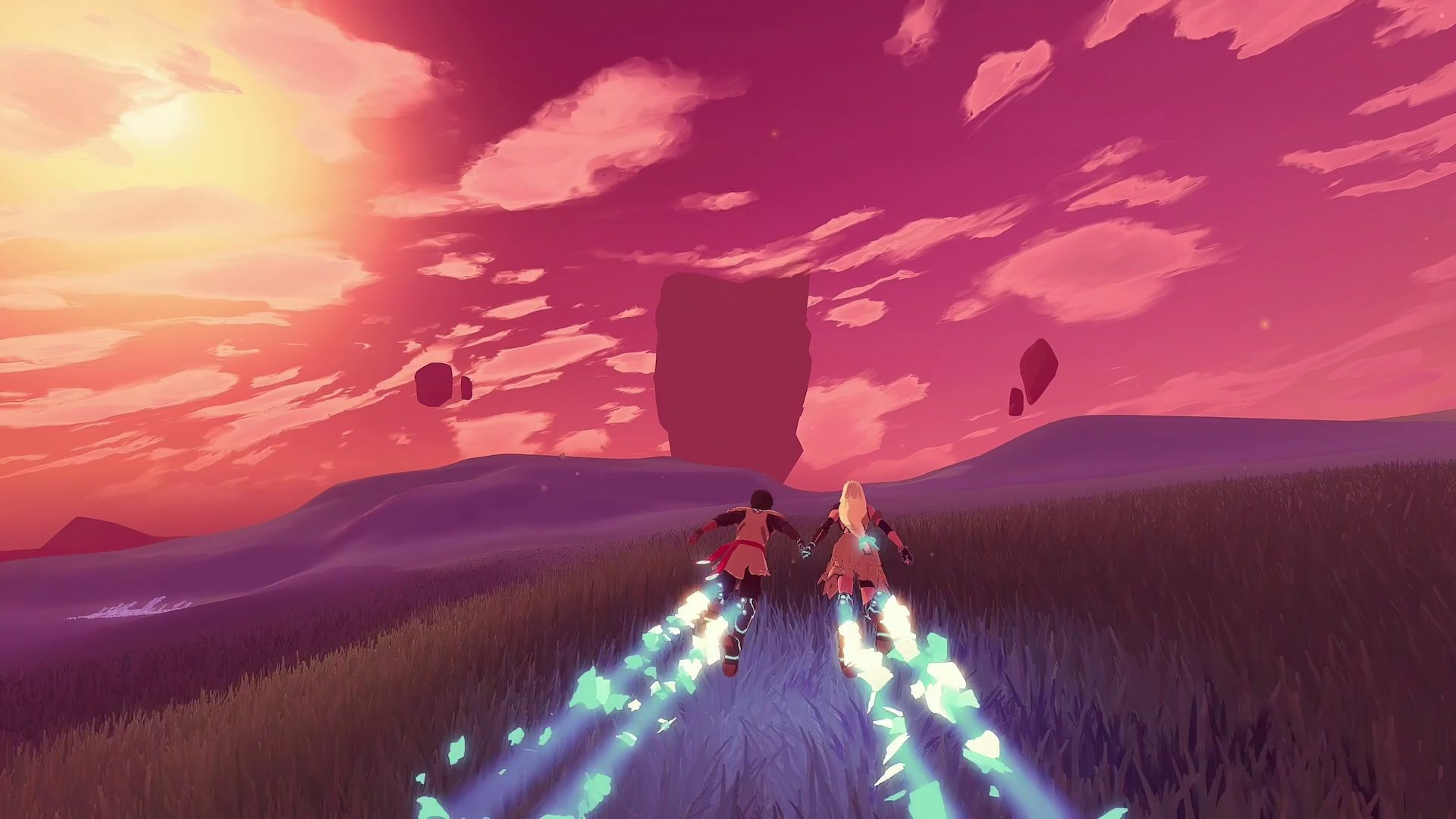 When asked how Haven would be different from other games in terms of being a distraction, Thoa replied, “In a way, all video games do that (act as a distraction), but a lot of games bring either complexity or adrenalin. Haven is a break from bigger games, and from the stress of the real world – it’s a cozy space with your two best friends Yu and Kay. There’s suspense, emotion, and tension of course, but overall, we hope it will make people feel good.”

Thoa went on to talk about how, unlike most games, the combat isn’t really the key point of the game. That is a decision the creators kept in mind throughout development. “Actually, combat is just a means, never an end. You encounter creatures that are dangerous, and you can help them by “pacifying” them. But you can also skip most of the combat if you prefer. Fighting to stay together is more about their whole journey, what they do to stay together. The first thing they did was to “escape to a lost planet”, which is not a small decision. Would you quit everything and everyone to go live on the moon, alone with your loved one?” he said.

The launch trailer shows us a bit of what Thoa is talking about. From conversations about starting a new life, to cooking together, and even holding hands while racing about in the open world, the recently released Haven certainly looks like a story about the connection between two people. 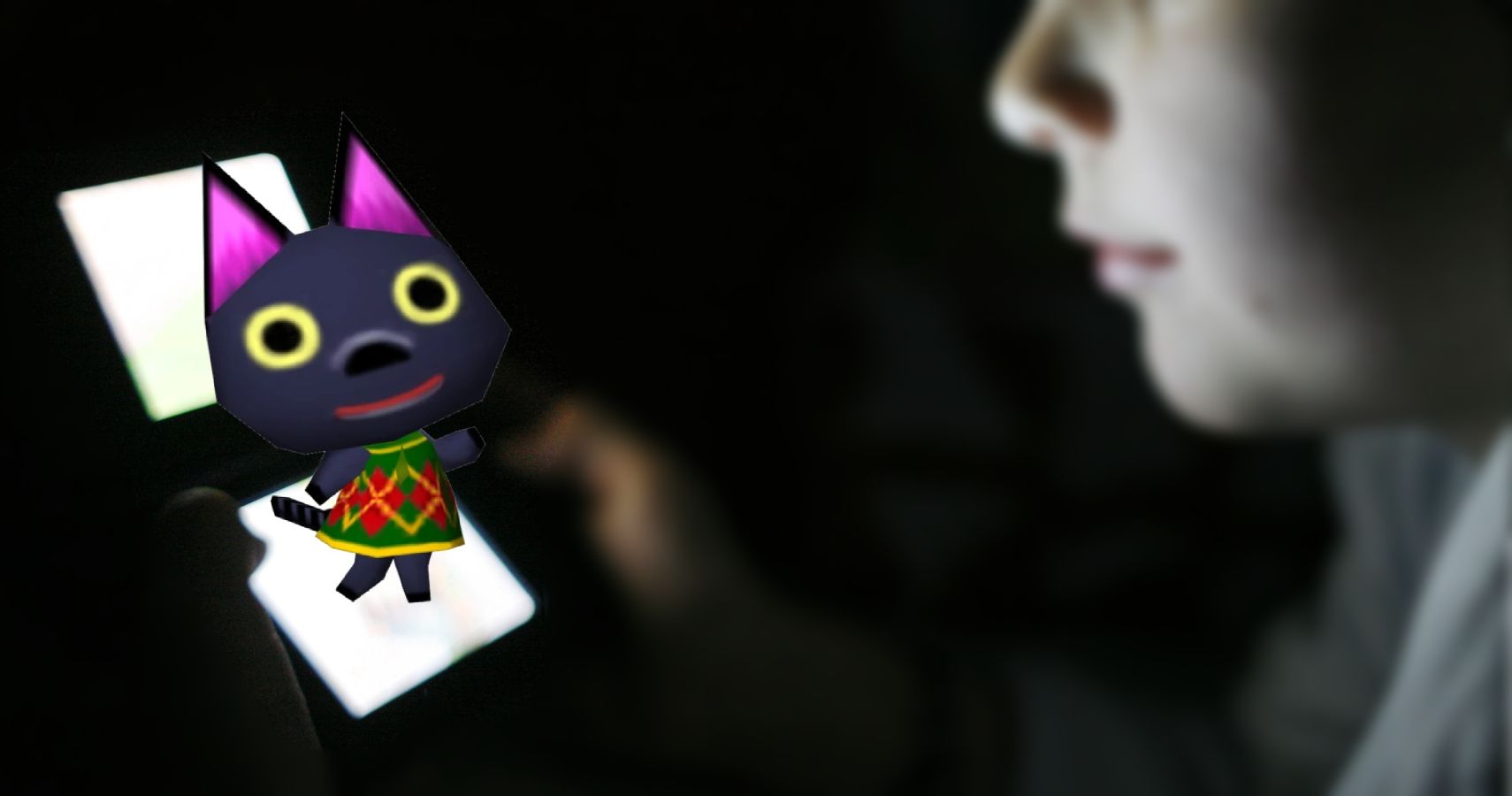 Will The Elder Scrolls 6 Be An Xbox Series X Exclusive? Here's Why That Could Be A No

Cooking Mama On TikTok Is The Only Good Part Of 2020

PS5 vs Xbox Series X: Thousands of reasons why Sony is in BIG trouble