When a game is revealed nowadays, it can often feel like we’ve seen it all before. No, not in the sense that it’s unoriginal, in the sense that we’ve literally seen it before through leaks and teases. It’s not often that something comes out of the blue and captures everyone’s attention by being a completely unknown quantity, but when they do it’s a reminder of one of the best things in gaming – mystery.

I don’t quite mean mystery in the form of just speculation, either. As much fun as it is to pick apart the Breath of the Wild 2 trailer and try to guess who we’re really playing as, the real joy comes from knowing next to nothing and going from there. The true mysteries in gaming are the ones that just don’t make sense, and ones we often don’t get answers to. 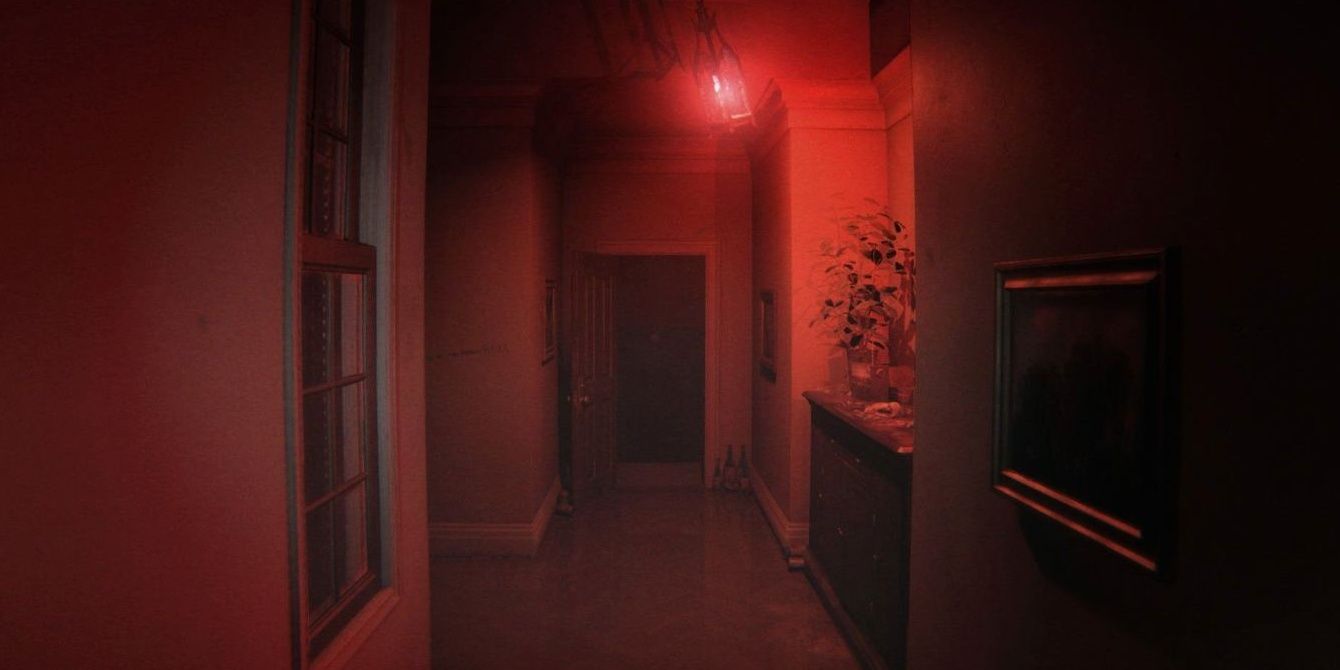 I’m reminded of all of this as I see the frankly ridiculous extremes people are going to in trying to prove Abandoned is related to Hideo Kojima. In case you didn’t know, Abandoned is a first-person atmospheric horror game that was revealed last year and has fans speculating that it might be the next Silent Hill with Hideo Kojima at the helm.

The evidence ranges from things that are genuinely suspicious, like the director’s name being Turkish for Hideo, to less stable theories like the name ‘Blue Box Game Studios’ actually being a reference to the PlayStation Studios logo. The rumours have gotten weirder, and pushing yourself down the theorising rabbit hole honestly resembles the Pepe Silvia scene from It’s Always Sunny In Philadelphia. The developers have said multiple times that this isn’t Silent Hill, but they’ve also played along with the joke as well.t’s honestly anyone’s guess at this point.

Putting on my thinking cap and reading through these theories and pieces of evidence just puts a big stupid smile on my face. Honestly, it’s hard not to get sucked in and start trying to put the pieces together yourself. Most of all though, it’s reminded me how much fun these moments of mystery are, and reminded me of some of the greats.

Three main examples come to mind when I think of similar occurrences. One was the viral marketing for Fortnite’s Chapter 7, which had people all over the world receiving weird postcards, DVDs, and posters claiming a mysterious force was coming without making it obvious what it was all about. 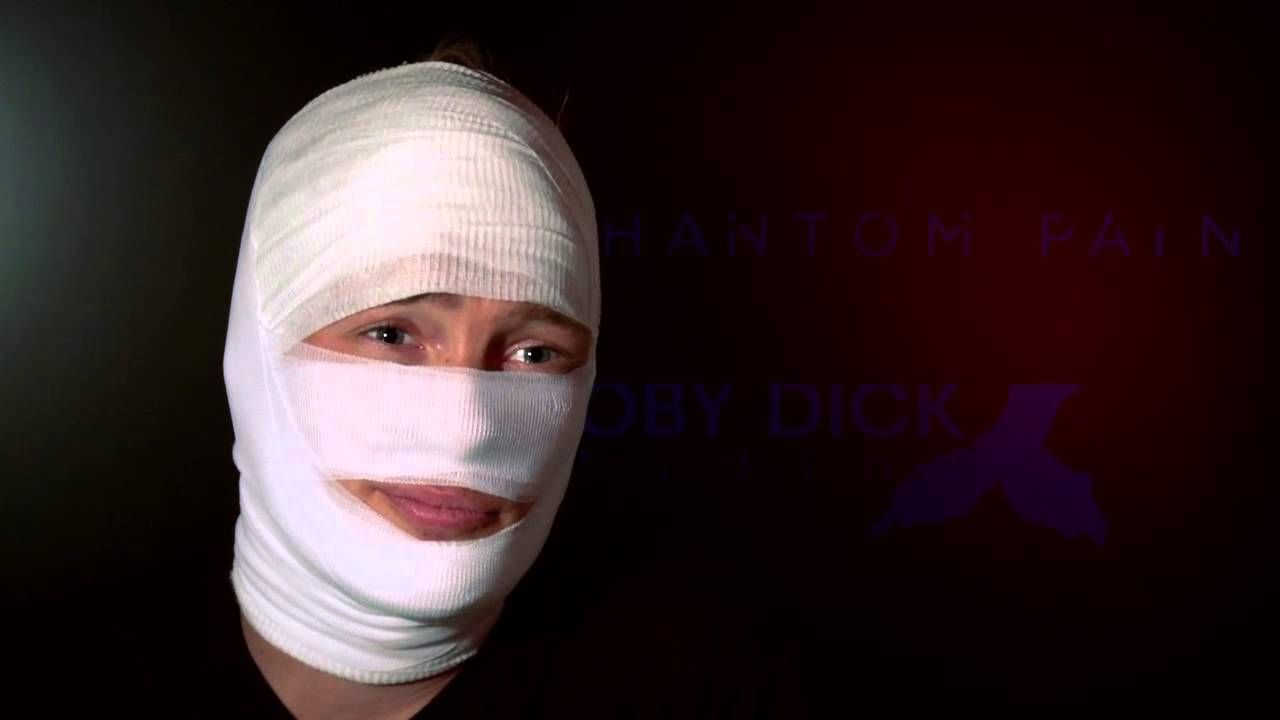 This one had people reading spectrographs, calling a constantly changing number daily, and scouring DVD footage for clues. A lot of people eventually figured out it was related to Fortnite, which made some people drop off from speculating altogether, but the moments where no one knew were really memorable and honestly a little bit creepy for Fortnite marketing. Actually, Fortnite is a pretty great place for these mysteries, with things like The Foundation secretly being The Rock still not being confirmed or denied all these months later.

The other two examples are likely what’s cause all of this Abandoned fuss in the first place. P.T. secretly being a demo for Silent Hills was something that absolutely no one saw coming, and The Phantom Pain actually being the fifth Metal Gear Solid game… well, that one was a bit more obvious, but it was still a ton of fun seeing everyone come together to try and solve it. Sure, Hideo Kojima pretending to be another person entirely was weird, but it was fun and had everyone’s attention from the moment it was revealed all the way until the game actually came out.

This brings us all the way back to Abandoned, which is proving to be yet another memorable gaming mystery in its own right. I haven’t seen such fervent speculation since the Phantom Pain’s initial reveal, and I hope there’s some sort of follow up here, otherwise, a lot of people are going to be let down – even if it is due to their own expectations. That won’t be me though, I’m happy just seeing the effort and care that has gone into keeping track of all of this. The payoff isn’t what’s so great about these moments – it’s the collaboration. Watching gamers work together towards the belief of uncovering a secret is frankly quite addictive, and something we simply don’t get enough of anymore.

Even if Abandoned ends up being something separate entirely (let’s be real, it totally will be), and theorising that the hills on Blue Box Studios’ YouTube banner were a reference to Silent Hills was just setting yourself up for disappointment, it still managed to bring everyone together for something special.

In Doom Eternal, you must go with the flow

FIFA 21 Transfer Market guide: How to buy and sell efficiently

TeamSpeak appoints Gen.G co-founder Kent Wakeford to board of advisors