Awesome Games Done Quick, commonly referred to as AGDQ, is one of the most revered speedrunning marathons on the planet. Attracting talented runners from all over the world, AGDQ celebrates a vast and varied catalogue of games, from established classics like Pokemon Blue and Ocarina of Time, to nicher speedrunning mainstays like Mirror’s Edge. All of this is done in the name of charity, with the funds raised from this year’s event going to the Prevent Cancer Foundation, which has become a key player in GDQ’s road to ubiquity.

2021 obviously presented AGDQ’s organization committee with a unique obstacle: the pandemic. These events are usually hosted in-person, allowing fans to watch their favourite runners tackling games as part of a live audience. And so, the latent magic that the niche but devoted speedrunning community is known for was at dangerous risk of losing its power, which, when you consider how much money AGDQ raises for charity every year, could have been a massive blow to an immeasurably important cause.

Fortunately, AGDQ 2021 went off without a hitch. As a means of learning about how the event’s organizers managed to structure it in such a way that it succeeded in retaining both its audience and impact, we had a little chat with GDQ director of marketing and business development Kasumi Yogi, who also believe that, while online events are certainly worthwhile, the GDQ’s return to live events is going to be bigger and better than ever. 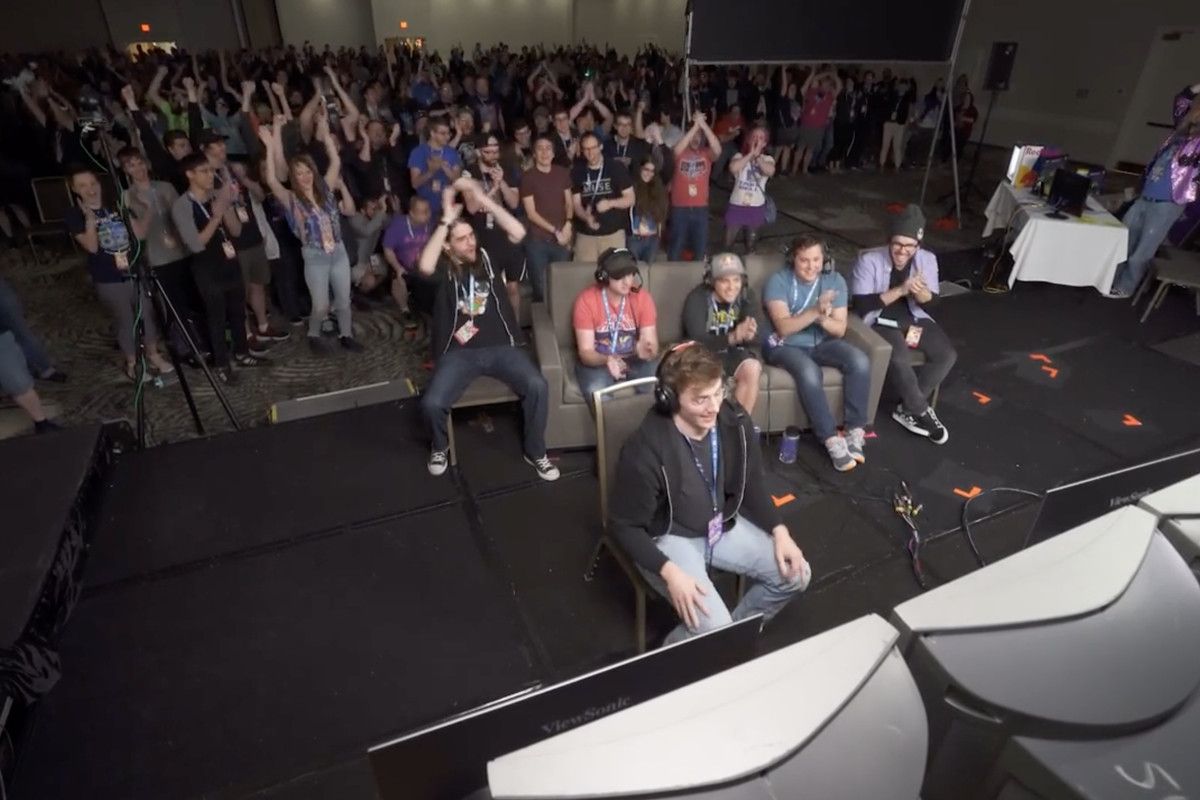 Yogi explains that at least some of AGDQ 2021’s success is attributable to the fact that the team had already converted SGDQ into an online-only event last year. Some of the same issues that had a negative impact on that event reared their heads again this time around – the most prominent of which was internet stability – but thanks to the experience of hosting a fully remote event back in August, the GDQ team was able to run the marathon with much fewer kinks and a more refined workflow.

However, the nature of being online-only obviously still makes the entire situation radically different for runners and players alike. As a means of remedying this, GDQ told all of its prospective runners about its decision to cancel the in-person event well ahead of time. “For SGDQ 2020, we had a decent amount of people who preferred the online-only event anyway, as people wanted to play it safe during the pandemic,” Yogi says. Still, the absence of actual fans raucously cheering the runners on was palpable during SGDQ – and so, GDQ concentrated on devising a crafty solution.

“When we did SGDQ 2020, one of the things that we heard frequently (and felt) was that everyone was missing the hype from a live audience,” Yogi says. “To help with this, Support Class worked with Hoishin, Seldszar, and MeSoSupe to create an interactive crowd filled with our mascot, Velocity. The crowd was animated based on GDQ emotes and key phrases typed into the GDQ Twitch chat. We’ve received a lot of positive feedback on that.

“While an online event certainly has its sacrifices, it also has its silver linings,” Yogi continues. “We’ve been able to support some amazing runs that may not have worked at an onsite GDQ, such as Pump It Up, Half-Life: Alyx, and Beat Saber.” It’s worth considering whether or not these titles will even be viable when GDQ goes back to being hosted in-person – as Yogi says, what was ostensibly a hindrance came with its own strange affordances. 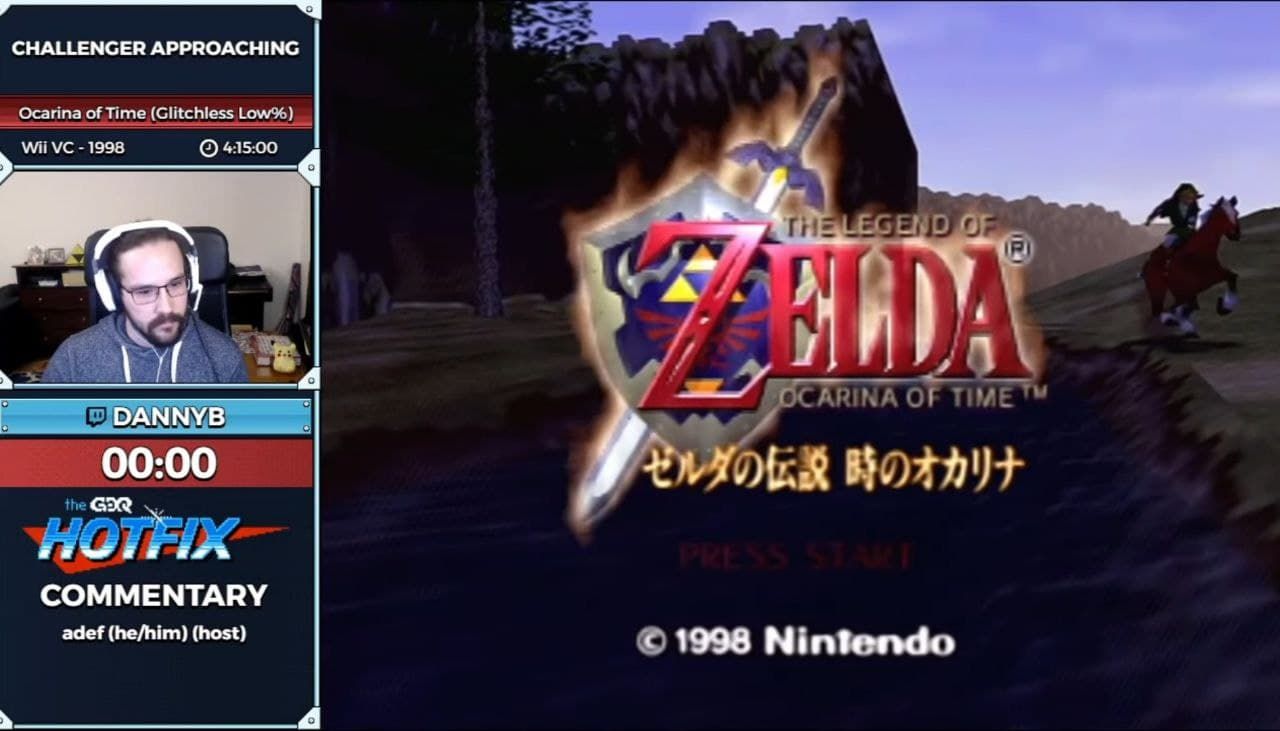 “Our first online-only main GDQ event saw smaller viewership than usual, but this event seemed to match up with our main events,” Yogi explains. “The difference in the share of voice is being taken into account when we don’t have an onsite event because runners are home and able to stream more readily.”

Yogi also discussed how speedrunning isn’t quite as niche as it used to be, which obviously works in GDQ’s favor. “As someone who got into speedrunning by watching other runners, I think speedrunning is something everyone can enjoy,” Yogi explains. “Even if you’re not a speedrunner, there’s something cool about watching some of your favorite games get played in a totally different way than in a casual or Let’s Play way. It’s not only the gameplay, but the commentary that accompanies a GDQ run, as well as a live crowd, a host, some fun interview segments, prizes, and the charity aspect. That all helps to create a great live production.”

In terms of what individual attendees look for in an event like this, Yogi notes that the lineup obviously plays a huge role. However, Super Metroid sticks out high above the rest as something that draws fans time and time again. “Even when we don’t have that title in our event, people still donate with comments referring to the ‘save the animals’ incentive,” Yogi says. “We even had media coverage highlighting that we were not including Super Metroid in our event at one point. Also, everyone loves Mario games.”

All of this played into the fact that AGDQ 2021 somehow managed to be just as big as a regular onsite event. However, this hasn’t altered the show’s core trajectory – the team still firmly has its sights set on a return to the live stage in future, and firmly believes it’s going to be bigger than ever.

“While there are benefits to running an online-only event – and we’re a lot more confident in our abilities to host online-only events thanks to SGDQ 2020, AGDQ 2021, and Frame Fatales events – we do intend to return to live events when it’s safe,” Yogi says. “While we may look like a big professional fundraising production online, the onsite event is still a celebration of the community and a place for speedrunners to gather and hang out. We miss our friends and we can’t wait to see them again, but we’ll keep everyone’s health and safety during the pandemic as our top priority.

“In my opinion, missing out on the live event, the crowd, and the chance to bring the community together is a net loss, but the community has helped us find silver linings and new tech to level up our event” Yogi adds. “Our incredibly talented team has been able to rise up to the challenge with everyone’s support.

“Overall, I’d say that we consider online-only GDQ events to be challenges that will help us improve our future onsite events.”

Next: After 22 Years, Someone Has Finally Caught Suicune In The Pokemon Anime – And It Wasn’t Ash 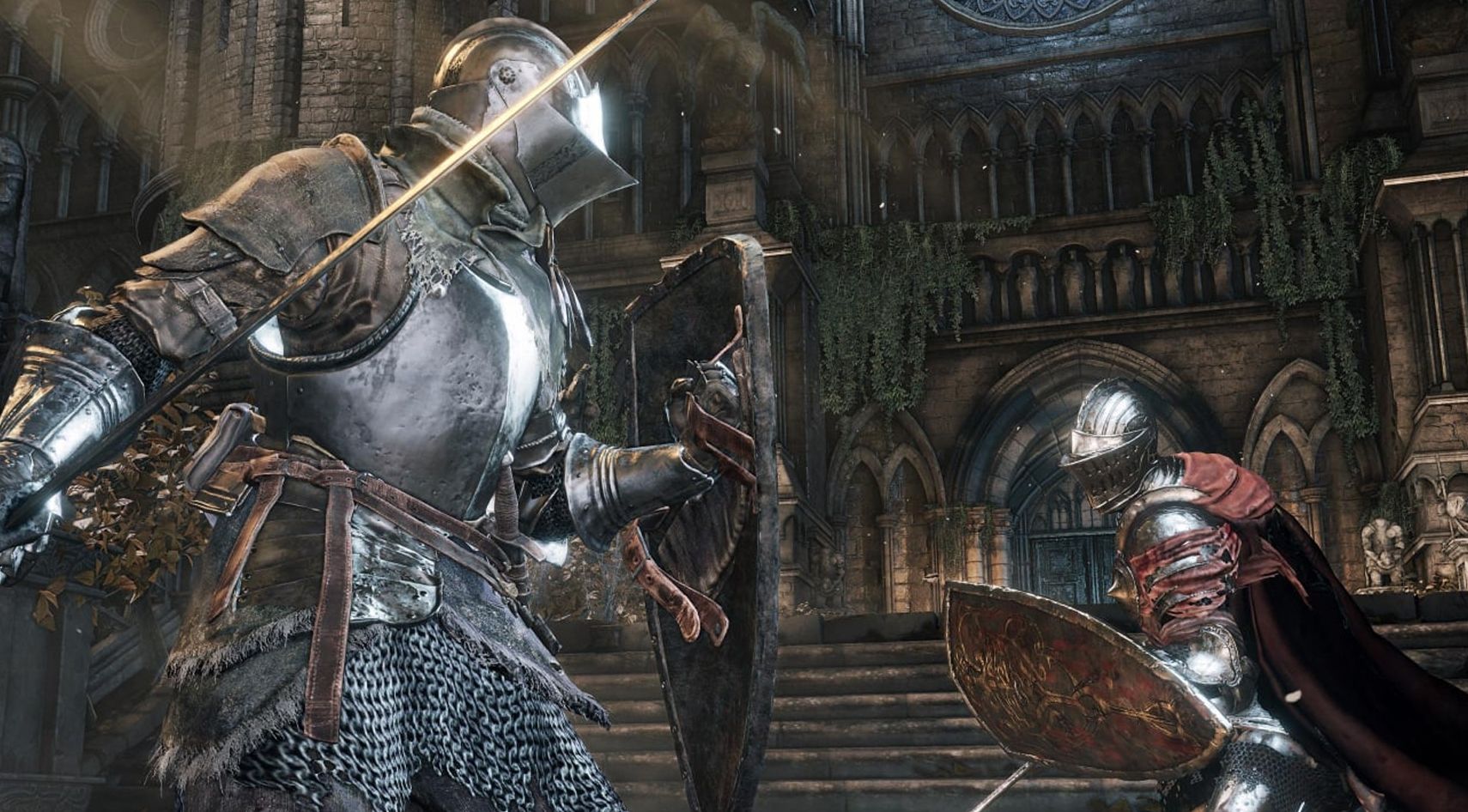 Pokemon Removed Its Most Ambitious Type Ever Right Before Gen 5