First of all, I only started watching Haikyu last night. Second of all, I went to sleep at a ridiculous hour last night because I watched way too much Haikyu. What I mean is, Haikyu is not only good, but genuinely excellent – never in all my years did I think I’d lose sleep over an anime about volleyball. Apparently the pandemic has transformed me into a bonafide weeb, and I couldn’t possibly be happier about it.

I used to play football as a kid. No, not American football, actual football, which people in the US apparently call soccer. This is the original football and involves specifically using your foot to hit the ball – it’s literally foot-to-ball, as opposed to a game centered around an oval pigskin that’s thrown one million times for every instance of it being kicked. Checkmate (or should I say touchdown?)

Anyway, yeah, I played football for years, and I was pretty OK at it. I’d train twice a week after school and play a match on the weekend. I primarily played left back, a defensive position, because I was small and fast – a perfect combination for someone who didn’t need to header the ball away from goal every time the opposing team had a corner, but did need to run up and down the pitch like a Newton’s cradle being repeatedly clobbered by Thor’s hammer. 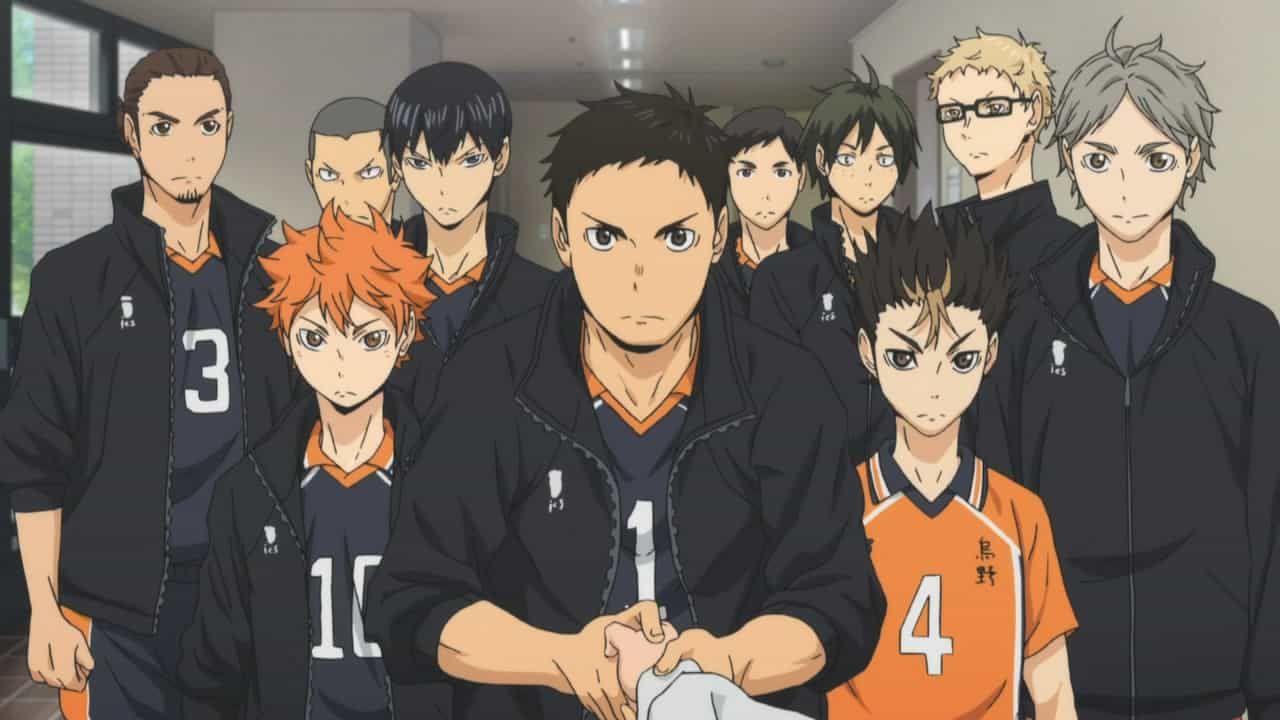 While I liked playing football, in hindsight I can see that what I truly enjoyed was the whole context of being part of a team – having a laugh with my mates in a semi-serious way instead of just shooting the shit with no end goal. It informed my other interests, too – because I played at least three times a week, I tended to like watching football on telly. I supported Man United and was enraptured by all of the stupid soap opera drama that unfolded week after week – Ronaldo diving despite the fact nobody touched him, Solksjaer coming on to bang in a cheeky 91st minute half-volley, or van der Sar launching his hulking 6’6” frame from end line to end line just to throw himself at a whirring Nani corner. Don’t know what any of that means? Hell, I barely have a clue either. But watching Haikyu has somehow caused me to remember all of it, despite the fact the only way you’d rope me into watching a football match nowadays would be if it were already on in the pub.

Throughout the few first episodes of Haikyu, Shoyo Hinata – the protagonist – exhibits a perfect example of why sport can be so special. It has to do with community, and perseverance, and the idea of giving your all for an intensely specific goal. There are people on your team who are brilliant to be around, but there are also lads who completely piss you off. But it’s all part of the same core dynamic and teams end up becoming a whole lot better for it – it’s good that Shoyo gets constructively called out for his shit because it makes him a better player and, by extension, a better person. He may have devoted his life to volleyball, and the fact he’s short and unlikely to go pro (in the eyes of the other characters, I’m not sure what happens down the line) might seem like he’s sold himself on something completely unrealistic. What I think people forget – and I’m including myself in that – is that sports aren’t always about “making it.” 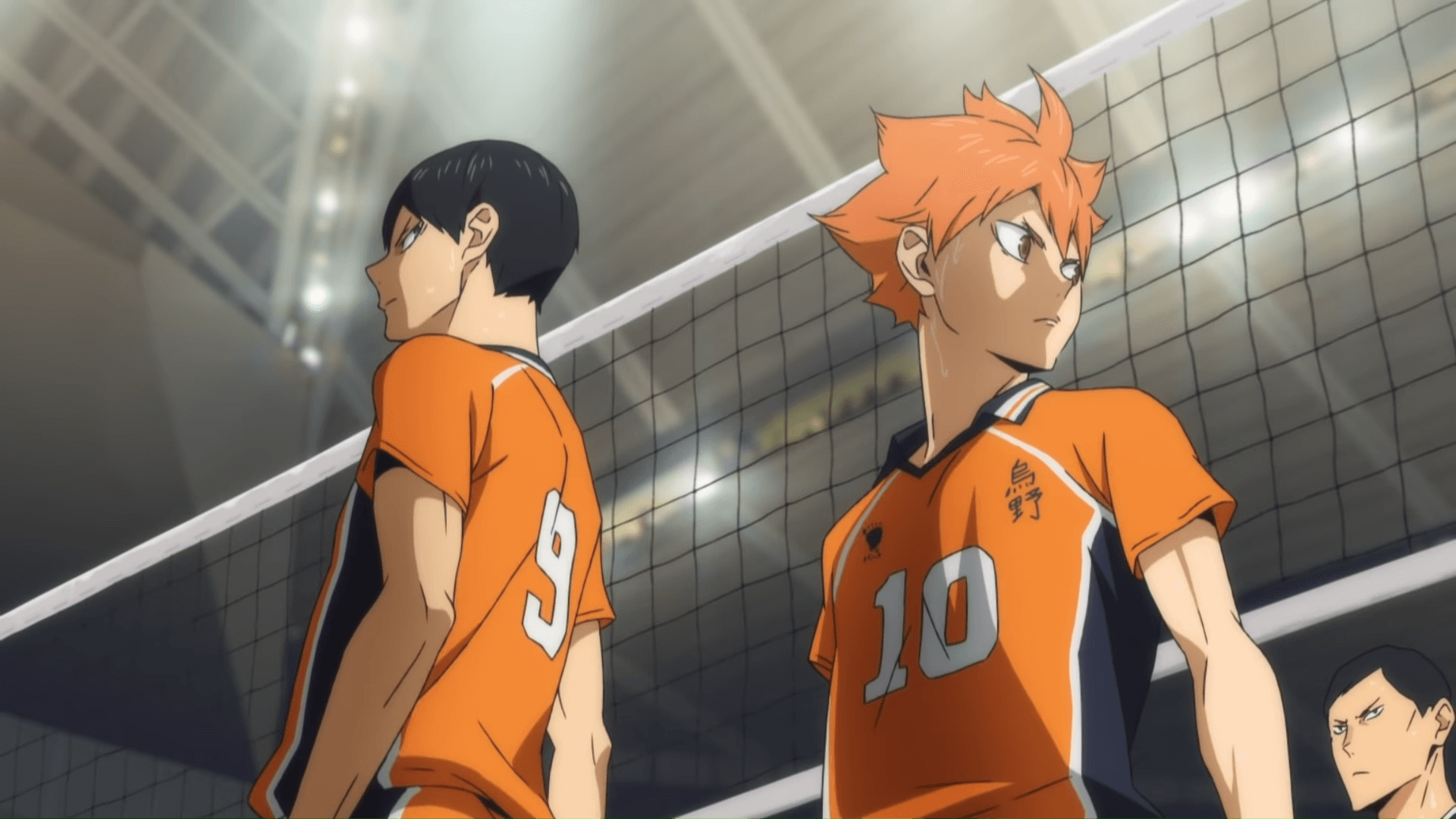 Sport has inherent value far beyond fame or riches, or even winning. It builds character in a way that encourages loyalty, tenacity, fairness, and staying power. Despite having next to no interest in football anymore, I reckon I’d be a completely different – and significantly worse off – person without it. Sometimes it’s important for us to remember things like that: we were other people before we became who we are today, and when I look at Shoyo Hinata now, I see myself ten years ago, which allows me to better understand why other people maintain different interests to me now.

I also think that my roots in dismissing sport as I got older have to do with being a pretentious little git when I was 18. I went to college and was introduced to Marxist critic Terry Eagleton, who reckons people only care about football so they can ignore real issues. I mean, sure, but I don’t think it’s as clean cut as that – I highly doubt Derek down the road is pro-Tory just because he likes to have a few pints and watch the Merseyside derby. It’s completely fine to spend time with something you enjoy, and something that permits you an inch of respite from how utterly bollocks modern life can be. Again, I liked the soap opera bits of football at least as much as I wanted to see Roberto Carlos ping the ball top corner at the speed of light, shattering the laws of physics themselves as the ball arbitrarily oscillated mid-air against the will of nature.

I’m going to watch Haikyu again tonight, and I’m probably going to stay up far too late again. But I can’t help it. Not only is this show brilliantly animated and absurdly well-written – it’s also allowing me to remember how I felt when I was a sports-loving teenager who went to the gym six days a week and ate broccoli for breakfast (I can assure you that I absolutely do not have broccoli for breakfast anymore and 100 percent need to force myself into eating at least three times as many vegetables as I currently have per week).

I mean, Haikyu is fiction, sure, but its background resonates heavily with a variety of real-life subjects – the value of sport, the structure of friendships, and the meaning of persevering even when things seem totally hopeless. It’s really struck a chord with me, and I hope it will allow me to both acknowledge and recapture some of the best bits of myself as a teenager that somehow got lost along the way to adulthood.

Hell, I might even watch a football match this weekend.

Next: I Hope Pokemon Legends Arceus Is Less Breath Of The Wild And More Genshin Impact 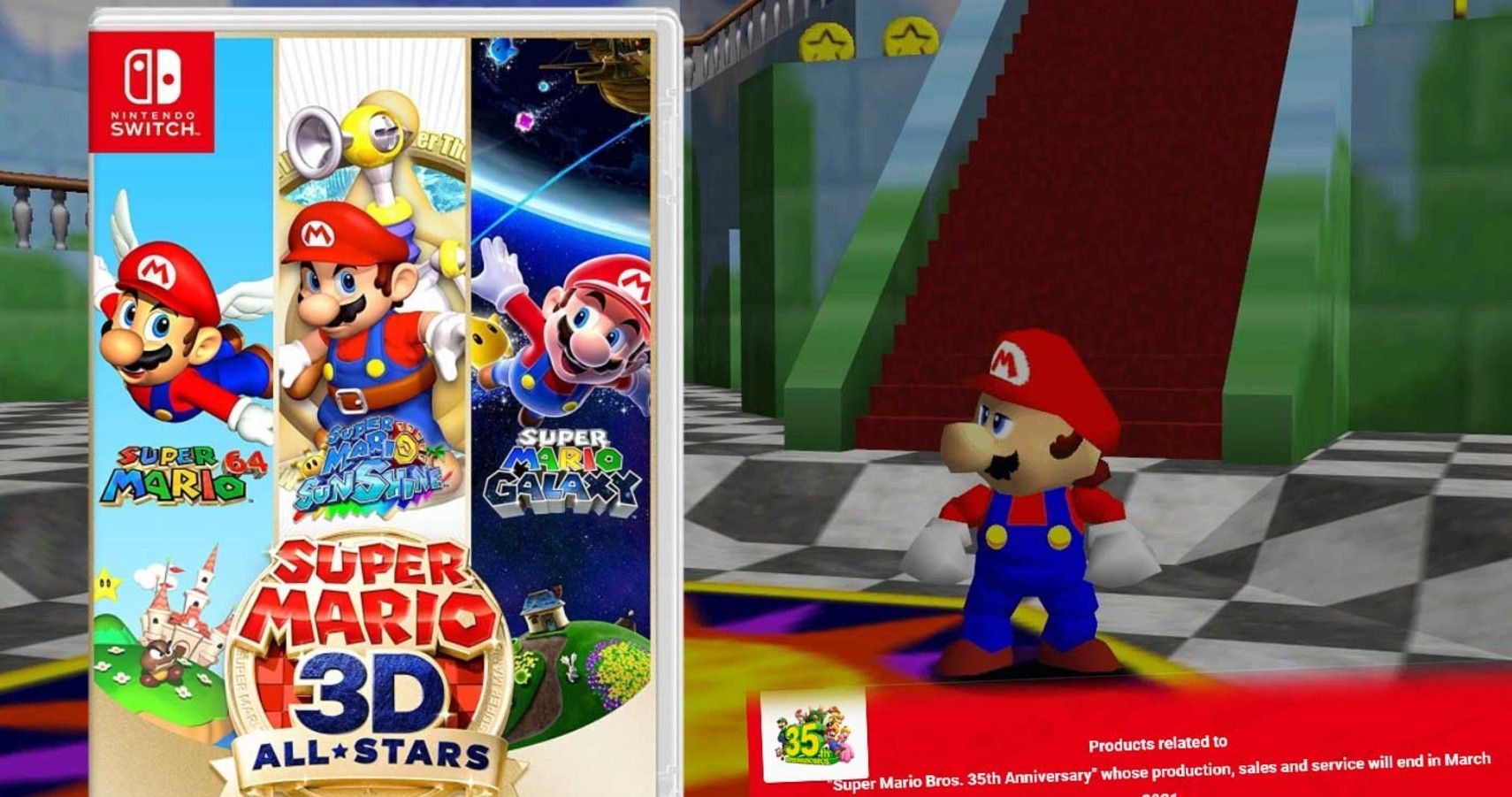 EA Mocks Battlefield Leak By Comparing It To Spaghetti

Last Chance To Save On WB Games, Classic RPGs, And More For Game Pass Ultimate Members