When good game design produces a good game, the result is that the game can satisfy some of our basic psychological needs. And that’s why it feels so, well, good.

Whether you’re a game designer wanting to understand more about what effects your games can have on players, a gamer looking to give names to the experiences mentioned here that you’ve undoubtedly had, or just looking to pass time during your COVID-19 quarantine, it’s insightful to understand why gamers choose the games they choose.

In her book titled The Gamer’s Brain, world-renowned gaming user experience (UX) consultant and author Celia Hodent explores these concepts (and others) in a lot more detail than this post permits. Here, we break down the main points behind the psychology of gaming.

It’s All About Motivation

Competence, autonomy, and relatedness: These are three core human psychological needs. We really love doing things that satisfy these needs…. like playing a video game that hits that sweet spot of immersion, challenge, mastery, and overall engaging-ness. 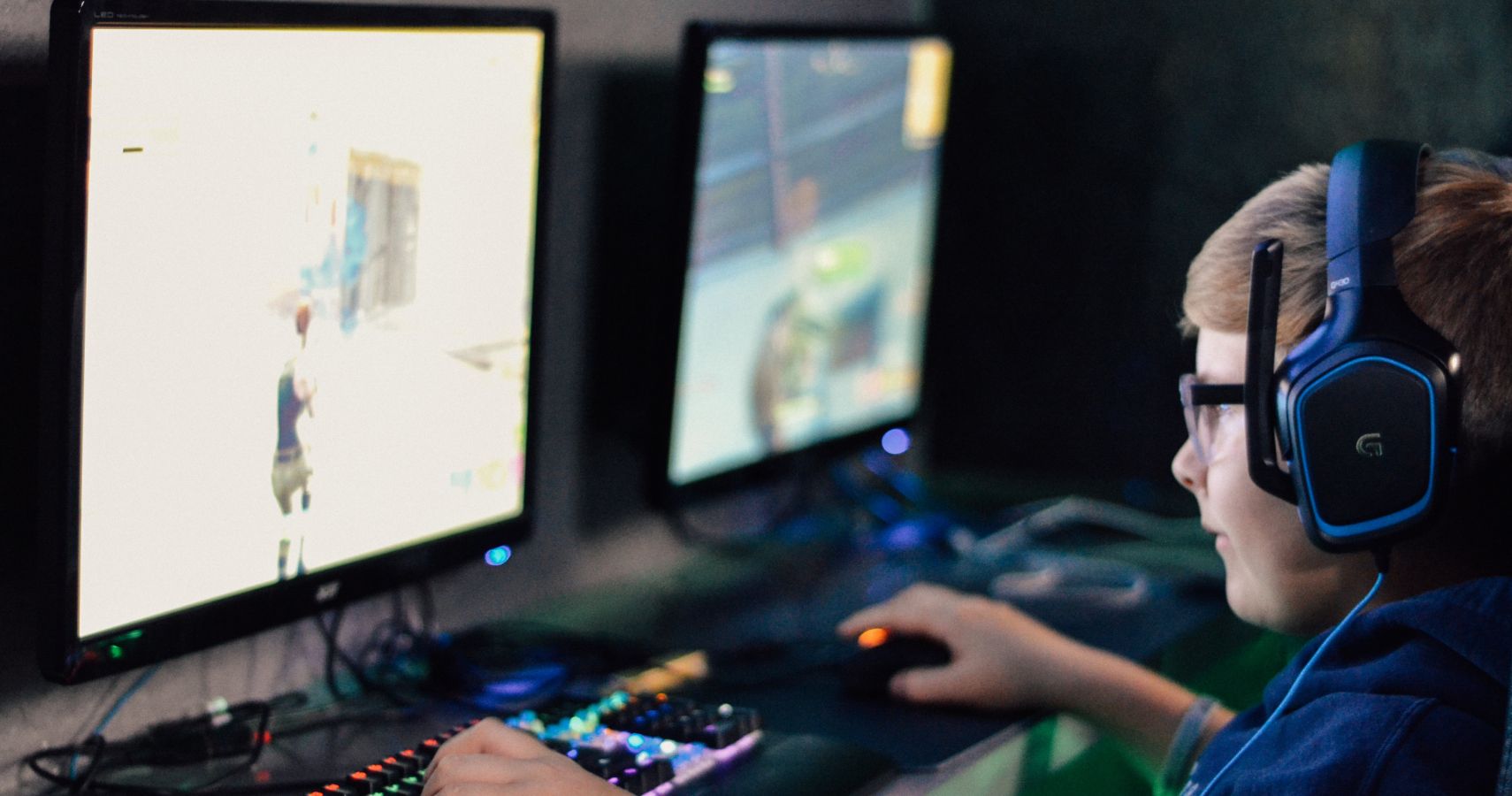 All three of these needs are linked to the greater concept of motivation. More specifically, it points to the concept of intrinsic motivation, wherein someone feels motivated to do something simply because the act of doing that something is, itself, rewarding. This is opposed to extrinsic motivation — the desire to carry out an activity because it will lead to something else that will be rewarding. Of course, gaming can entail both, and in fact, in this context, it can get quite tricky to distinguish between the two. One could dive deep into that too, but let’s stay on track.

Competence: We All Want To Be Badasses

We love to feel like we’re skilled, or competent, at something. We enjoy feeling as though we have control and mastery over it. In the context of games, we can liken this to that irresistible sensation of being a complete badass once you’ve gotten the hang of things, if the game in question is DOOM or, in the case of a real miracle, Dark Souls. 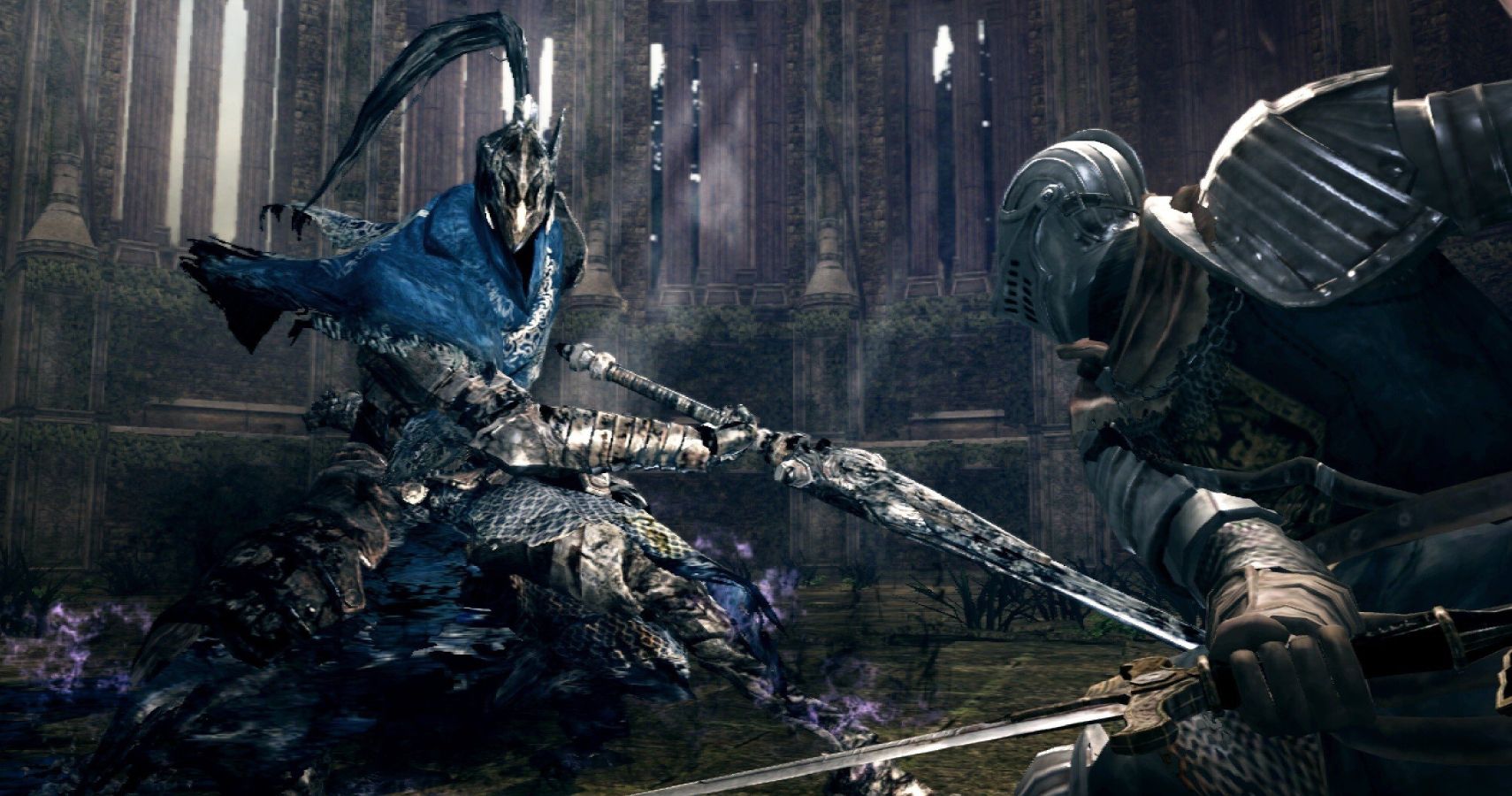 Players will feel like they are gaining mastery over a game only if there is a clear sense of progression being fed back to them. In other words, “Killing these enemies used to be my biggest challenge, but now doing so is a cakewalk” is the kind of thing they should be thinking. And players should know pretty much from the get-go how they can become more competent. This might be investing points into different skillsets or gathering items for weapon upgrades. In other words, the game must clearly lay out its goals, because this motivates players to progress and, thus, engage more.

Autonomy: Don’t Tell Me What To Do, Except When I Need Help

Autonomy refers to our need to feel a degree of freedom and independence. In a game, however, this needs to be balanced with guidance, because if there is too much independence there is a risk that the player will be left feeling aimless and overwhelmed with confusion over what to do and where to go. So, in short, “guided autonomy” is the way to go, and that’s where tutorials, waypoints, maps, journal updates and so on come in. 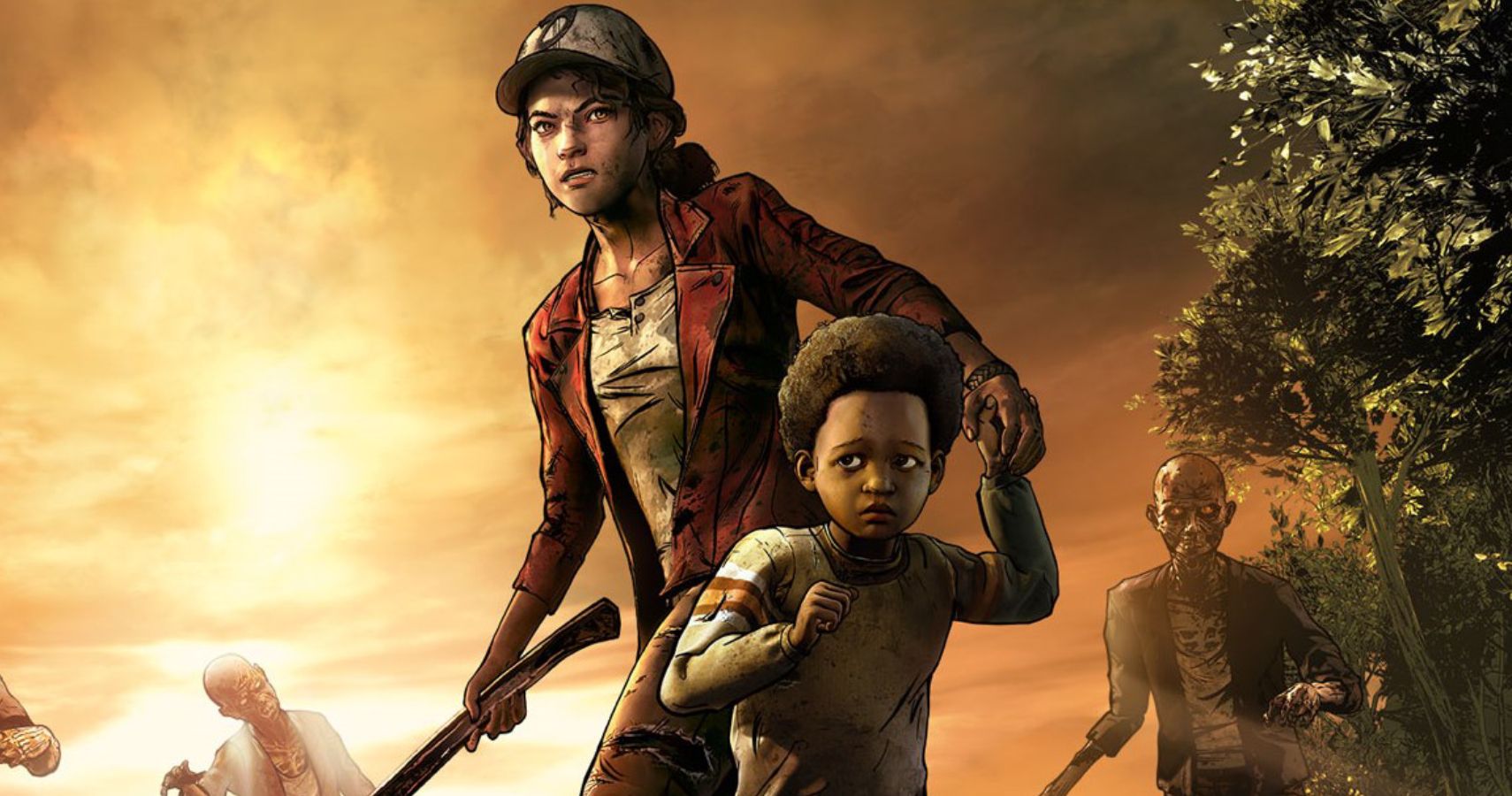 Players also tend to like it when they have a hand in the direction in which the game progresses. This is why character and name creation exist. People often attach more value to something that they helped create (the so-called “IKEA effect”). That’s also a big reason why choice-based games like The Walking Dead and Until Dawn are so popular. The feeling that one’s choices directly mold the story’s progression is empowering, makes players feel more autonomous, and likely leaves them more invested in the game.

Relatedness refers to the importance we place on social affiliation. This can come in a variety of forms in the gaming world, most obviously in multiplayer settings. Here, players get the opportunity to connect with others, and to feel a sense of belonging within a broader community. There are different levels to this, however. Players interact with and relate to other players differently depending on whether they’re doing so with strangers or friends, with the latter more likely to feature a sense of trust, for example. 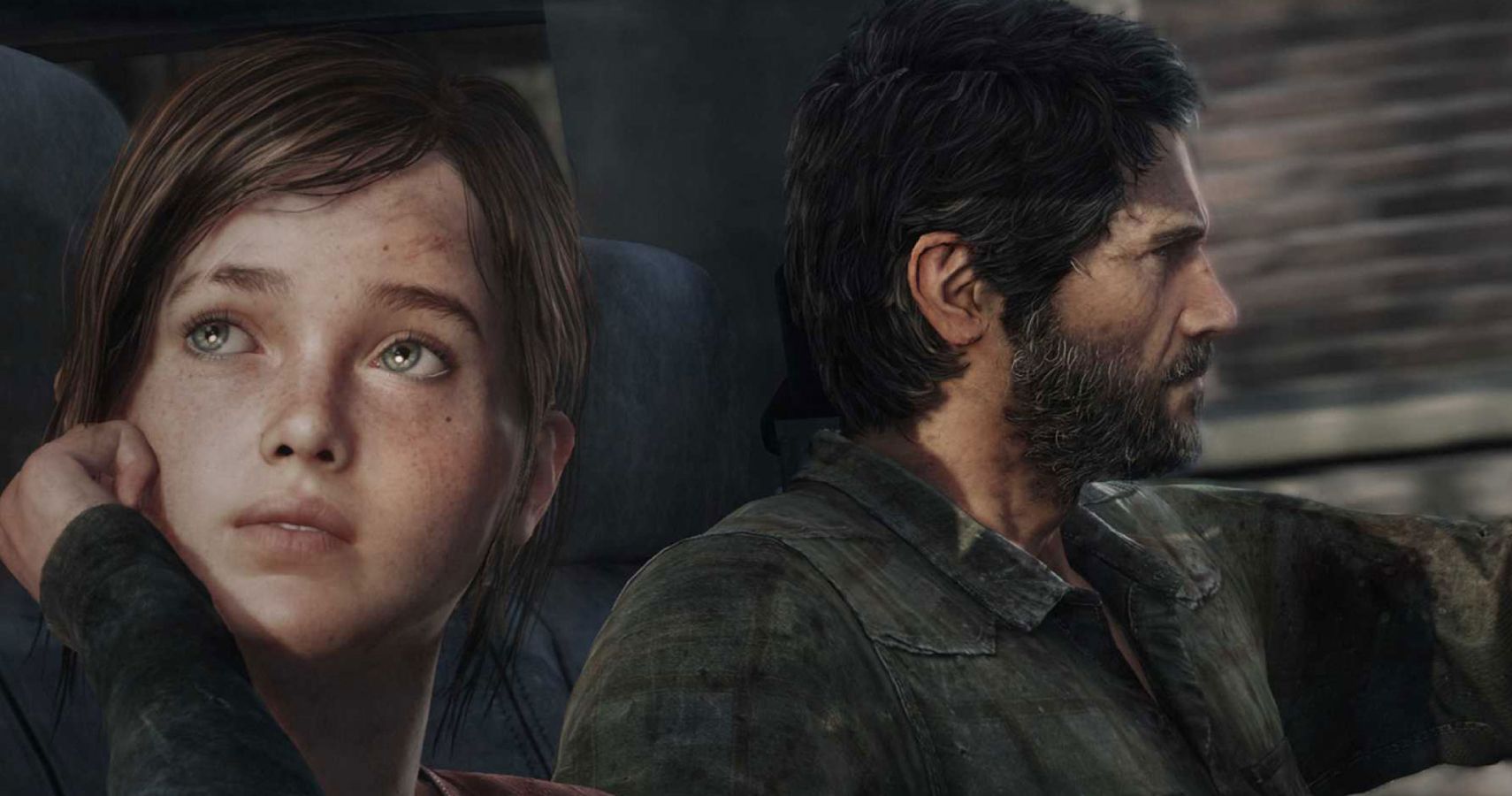 But this need can still be satisfied in single-player games, albeit in slightly different ways. Belonging to a guild such as the Companions in Skyrim, or sharing meaningful relationships with NPCs can appeal to our need to relate to others, and be related to in return. A nice example is the dynamic between Joel and Ellie in The Last Of Us. The writing, character design and performance all makes the meaningfulness of their relationship so brilliantly clear. All of this serves to draw the player further in and to engage.

The Challenge: How Can Game Devs Tap Into All Three Needs?

So, ideally a game should satisfy these three basic psychological needs in some way. The operative word here is “ideally,” because it certainly seems easier said than done.

But perhaps it need not be just an ideal. After all, if you boil all of the fluff down, you’re left with just three basic principles. At the very least, all three should be brought up and considered early on in the design process, and returned to frequently thereafter.

Ultimately, it seems that there’s no need to get too fancy. We are actually pretty simple psychological creatures who have convinced ourselves that we are far more difficult to understand than we are.

Travis Scott Is Debuting A New Song In Fortnite This Week