A courageous warrior, slain in battle and transported to the world’s mysterious tenth realm in the talons of a colossal valkyrie, only to arrive at their destination butt naked and stricken by the munchies for a few dodgy raspberries. Valheim sounds good, eh?

Valheim is a bit like the Norse concept of Valhalla, except it’s like that scene in Harry Potter where Harry does a big sneeze and somehow says “Knockturn Alley” instead of “Diagon Alley,” and instead of lovely butterbeer and some nice owls he’s surrounded by troll skulls and people who smell like sandalwood. Again: sounds good, eh?

And it is good. I’ve put a few hours into Valheim now and I’m thoroughly enjoying my time with it, despite not being particularly keen on survival games. Although you’ve got to gather resources and craft materials to stay alive in a world teeming with baddies, Valheim is also steeped in a kind of warmth that makes the whole experience more approachable. It’s not nearly as stress-inducing as other games of its ilk – whenever I die in Valheim, it’s usually because I’ve gone for a swim, or have been smushed by a tree I chopped at the wrong angle. I have been claw-punched by greylings and found myself on the wrong end of a boar’s tusks loads of times, mind, but even when this happens, it’s… funny? 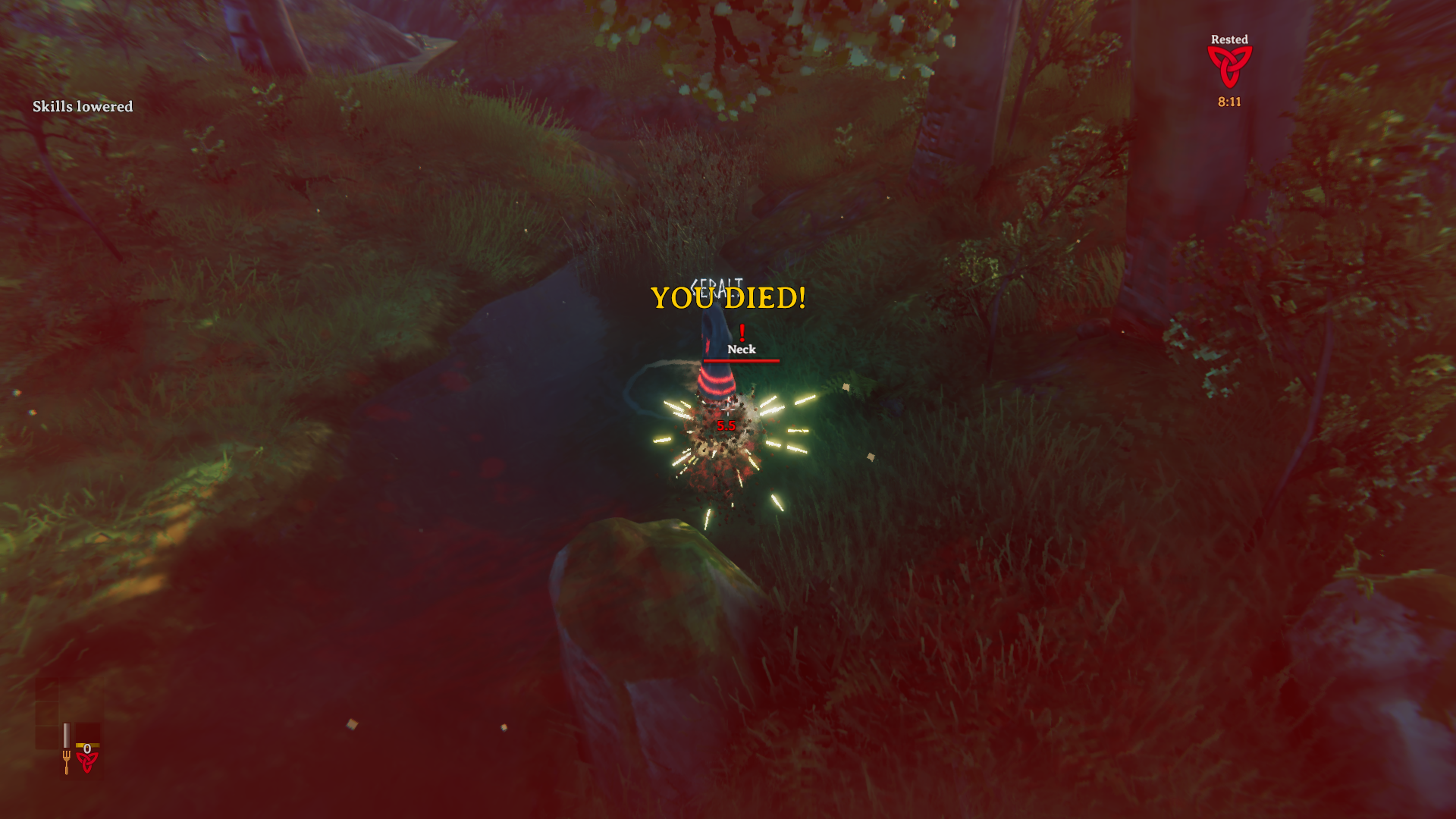 Valheim is still in Early Access, meaning that it’s very much a work in progress. It already feels cohesive right now, though, so it’s exciting to see what developer Iron Gate has planned for down the line. It already has a pretty extensive roadmap, meaning that the devs are hard at work as it stands – but, given its status as an Early Access title, fan feedback is also likely to play a huge factor.

I had a quick browse through Reddit this morning and discovered that the Valheim subreddit already has 30,000 members – and given that Valheim has already sold over one million copies, it’s likely that we’ll see that number increase even further over the next few weeks. As it stands, players are already posting new ideas for items, mechanics, and concepts. One person argues that we should be able to obtain plantable berry bushes in order to make harvesting valuable food items more efficient, while another noted that it would be handy to see the addition of a rowing skill to complement the ones for running, jumping, woodcutting, and so on.

Meanwhile, some larger-scale ideas have to do with incorporating flowing rivers into the world to allow for the creation of lumber mills and log drives, or the implementation of either a more functional cart or a way to improve roads. On the flip side, some fans have suggested more niche but equally viable ideas, such as developing a way to use resin to make wood waterproof. It’s pretty remarkable to see how active the community has been in politely suggesting possible additions during the first week of Early Access.

Valheim is brilliant, and I’m excited to dip back in for a few hours this evening, at which point I plan to finally stop being a little scaredy cat who won’t take on the first boss. What I’m even more excited for, though, is the long-term future of Valheim. At the moment, you can take on legions of deadly skeletons, or, if you fancy it, trap a troll in a little tower with “Friend” posted on the wall, despite the fact it is absolutely not your friend and will cave your skull in the second you open the door – and that’s brilliant!

However, if fan feedback is anything to go by, Valheim is going to end up becoming an incredible Viking simulator that offers so much more than that. To be honest, I’m starting to think I’d actually be pretty happy if I ended up scouring Valheim in my boxer shorts instead of sculling mead in Valhalla.

Next: Why Pedro Pascal And Bella Ramsey Are Perfect For The Last Of Us 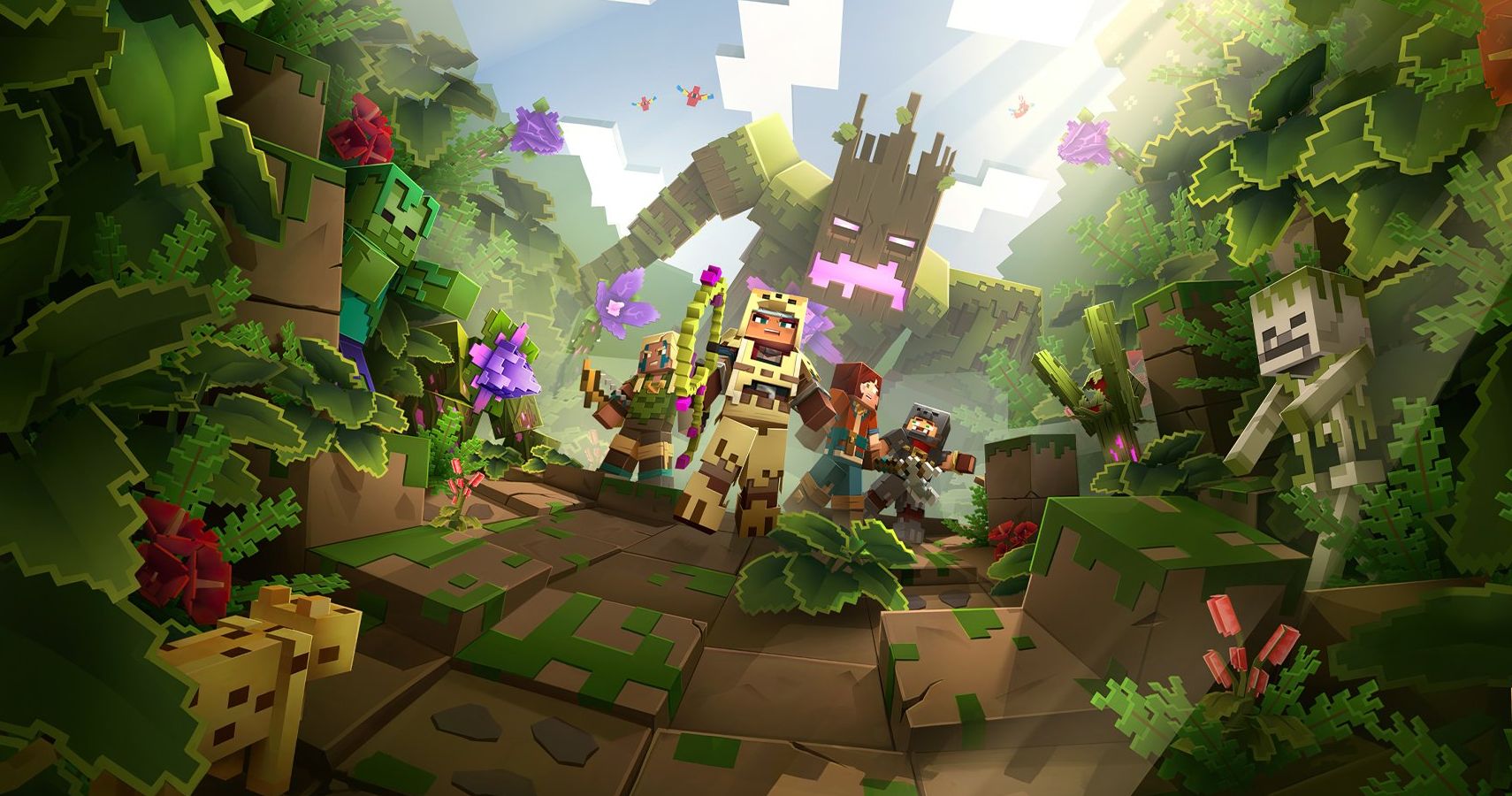 Valorant review: The stripped-down, skill-based shooter that’s only getting started

Apex Legends Season 5 Has A "Pleasant Surprise" For Titanfall Fans

Call Of Duty: Warzone Bunkers Are Open — Locations And How To Get Inside