From beetles and balverines to hobbes and hollow men, Fable 2’s Crucible teems with all kinds of nasty crooks and critters who are intent on caving your Bowerstoney head in. However, the Crucible isn’t just another wave-based combat gimmick, offering limited replayability by chucking loads of baddies at you. Like the Witchwood Arena before it, it’s deeply rooted in Fable, boasting believable narrative significance that’s perfectly coherent with the world around it. Also, you can throw hobbes down a big donut hole in the middle of round two. It’s brilliant.

I’m extremely excited about the Fable game Playground is currently working on, which is due to be the series’ first entry in over a decade. I love Albion and have wanted to revisit it ever since I rolled credits on Fable 3 back in 2010 – yes, I know lots of people dislike this game, but I think it was stupidly ambitious and ambitiously stupid in equal measure. Anyway, the thing I want most in Fable 4 – or whatever it’s going to be called – is the return of Fable 2’s dog, who I believe is the best video game character ever designed. The Crucible is a close second.

For those unacquainted with the Crucible, it’s a battle arena of sorts – a Colosseum clone, a Capuan copy. Except instead of crocodiles and Caspian tigers, Albion’s would-be gladiators tussle with highwaymen and rock trolls in an arena almost as deadly as its inhabitants. While its early history isn’t particularly storied, containing little more than tales of peasants and riff-raff getting clapperclawed by boorish balverines, the Crucible became world-famous after a farmer named Jim Thresher managed to run the whole gauntlet. From that point on, you couldn’t just waltz in with a sharp stick anymore – you’d be beetle bait before the crowd even got to see a hollow man. 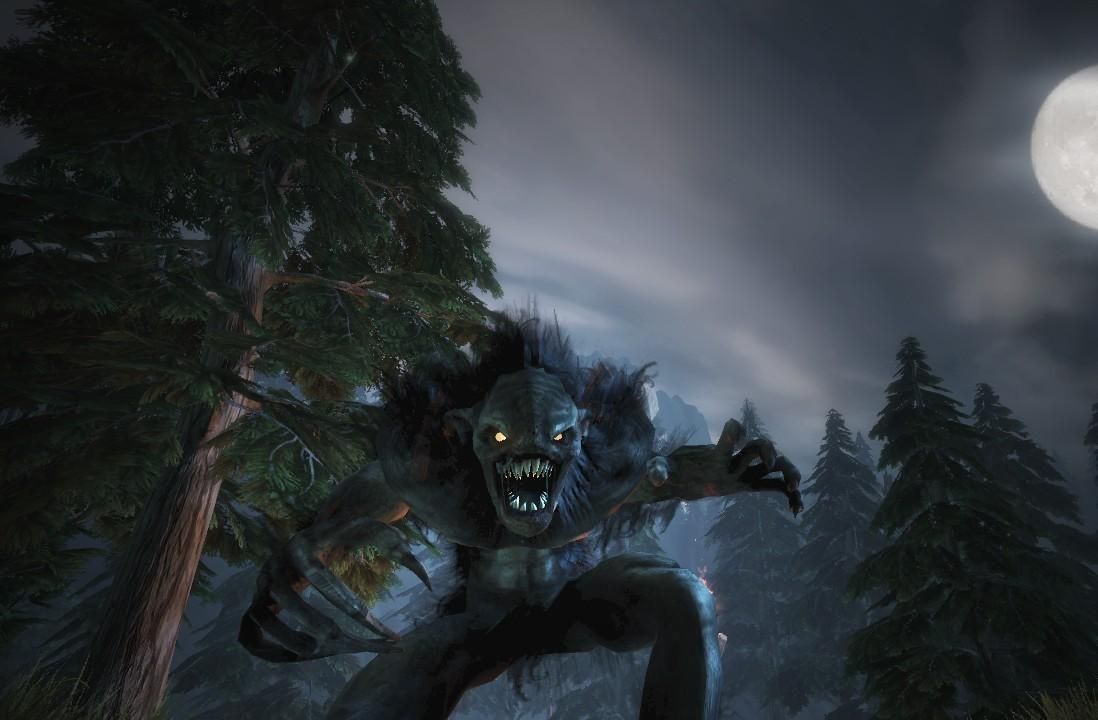 The best bit about the Crucible is how well it’s integrated into the story. After you journey through the treacherous Howling Halls – where a kind old lady attempts to escort you into the chomping jaws of her werewolf children – you finally reach Westcliff, Albion’s rankest shithole. Westcliff is basically Thugtown, to the extent that the Crucible is almost the safest place there despite being a literal death pit.

The reason you’re here is because Lucien Fairfax, the worst person who ever lived, hires all of his Spire security guards from the Crucible. Lucien’s got Garth, the prophesied Hero of Will, locked up in a prison cell where he can’t use his magic. And so, you’ve got to smash your way through the Crucible, get hired by Lucien, and sneak around the Spire construction site in order to find and rescue poor Garth, who is probably not very happy with his current living conditions.

The thing is, as soon as you enter the Crucible – which everybody else around you is too frightened to do, except for a little demonic girl called “Gorgoron The Soulslicer, Scourge of All That is Holy and Pure” – you can see how special it truly is. Its waves seem standard enough, but its environments are phenomenally well-realized. This is a game that launched in 2008, and yet you’ve got stunning scenes set behind legions of dastardly dickheads. You can boot a kamikaze Hobbe into its pals in order to send them all to a fiery grave, or chuck annoying highwaymen onto massive spikes for kicks. It’s not just a linear hack-and-slashathon – it’s a genuinely nuanced battle arena that is sufficiently good for it to be worthy of its own individual merit, independent of the game it’s contained in. To be completely honest, I think it’s still the best RPG battle arena I’ve ever seen.

By the way, I haven’t even mentioned commentator extraordinaire Allen Murray yet, known for bangers like, “A hit! A very palpable hit!” and “That is a hit for the Beetles! Let it be.” Come on – you know those are amazing.

All in all, the Crucible is home to many of my fondest memories from the countless hours I pumped into Fable 2 when I was 12 years old. I’m really looking forward to whatever Playground has cooking for Fable 4, but I have to admit that I will be severely disappointed if it doesn’t include the most beloved voice in Albion quoting Hamlet while the Hero of Bower-wherever gets their arm chewed up by a balverine’s grisly gnashers.

Next: Mass Effect 3 Could Have Had A Completely Different Ending 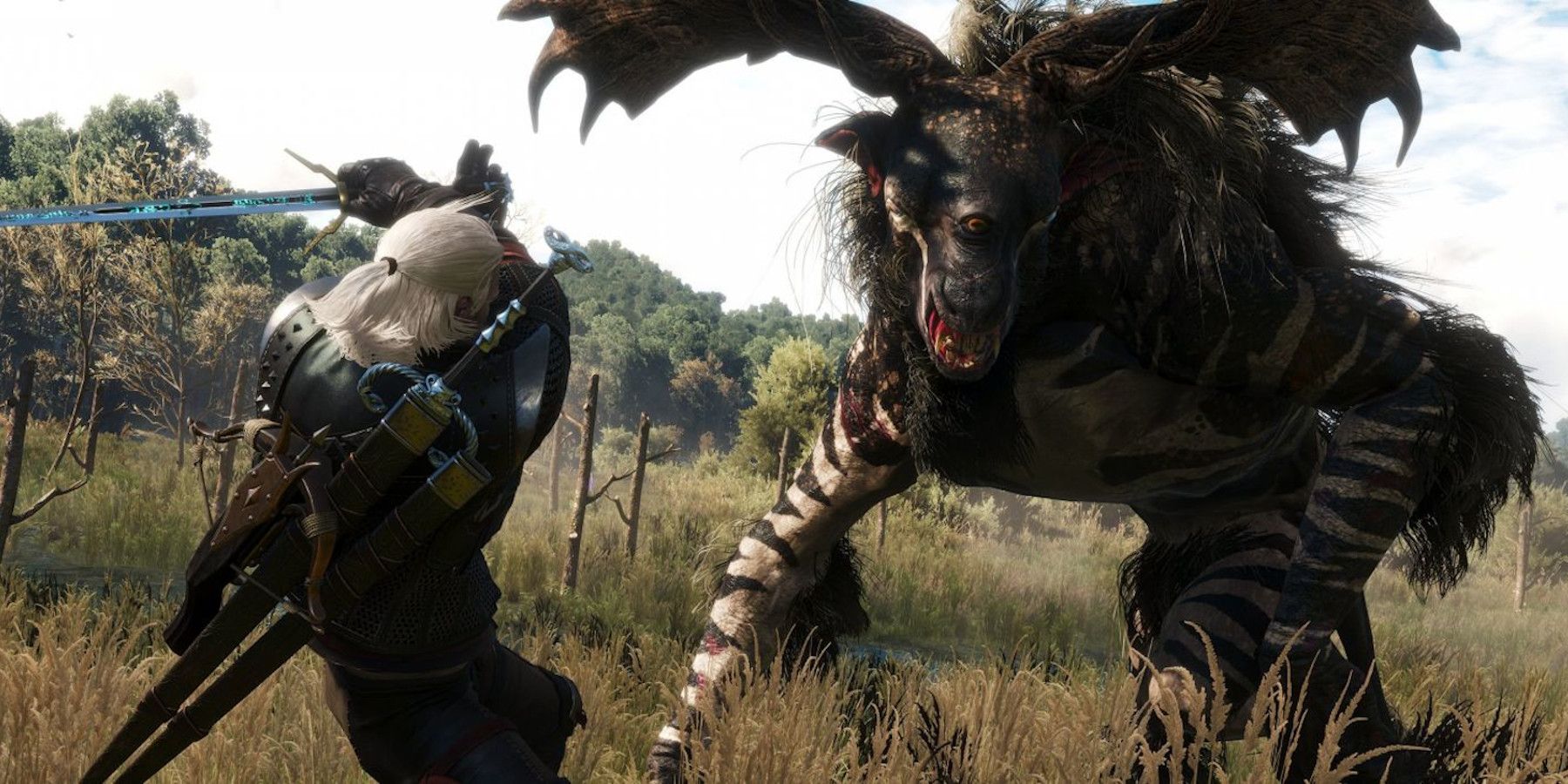 Call Of Duty: Warzone — How To Download Battle Royale Without Modern Warfare

Corsair's compact K63 keyboard earned our Editors' Choice award at $110, and today it's $60