Wanna get the new Exotic Auto Rifle Tommy’s Matchbook in Destiny 2’s Season of the Worthy? Here’s how.

Season of the Worthy is fast approaching in Destiny 2. Next week will see Guardians take on new challenges, including Legendary Lost Sectors and new Public Events to re-arm the Warmind and take down The Almighty, a gigantic spacecraft that’s on a collision course with Earth.

And along with yet another world-ending calamity that must be stopped, Guardians will have plenty of new loot to find. One of those items is an Exotic Auto Rifle named Tommy’s Matchbook, and as with all Exotics, it’s likely going to be a potent find.

We don’t know a whole lot about Tommy’s Matchbook. We know from Bungie’s website that it’s being given to us by a Ghost named Tommy, a character so far not mentioned in Destiny lore. The gun itself looks like a Tommy Gun, which is actually a submachine gun that has a drum magazine capable of holding 50 rounds.

We suspect that Tommy’s Matchbook will have a similarly generous magazine, although what other perks it may have remain unknown at this time. Given the name, it might even get powered up similar to Wendigo when the player acquires orbs of light. 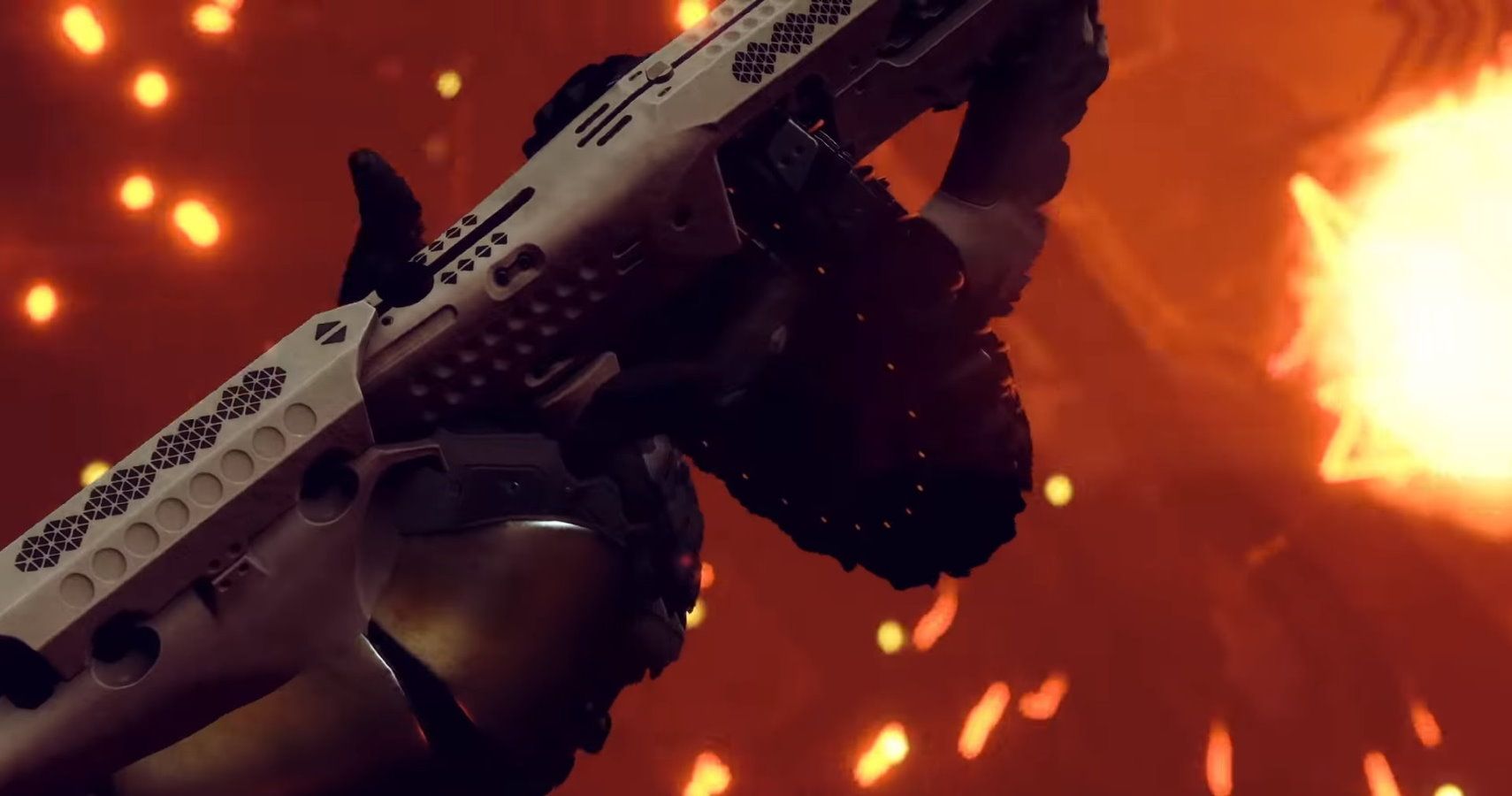 As with Season of the Dawn, paid Season Pass holders will also get an Ornament if they level their Season Pass to level 100. This changes the overall color scheme of Tommy’s Matchbook from white to more of a gunmetal color.

Season of the Worthy arrives on March 10th at 10 AM PST. Be sure to stockpile Upgrade Modules to keep your arsenal fresh throughout the season.

Far Cry 6: Giancarlo Esposito Has Opened Up About Playing The Game's Main Villain