After a fair amount of tumult, Red Candle Games’ controversial psychological horror game Devotion is finally back on sale on the studio’s online store. Hooray!

The Taiwanese indie studio has faced all kinds of uphill battles with this one, after Devotion got delisted from Steam a few days after its original release in 2019, and GOG decided it would also duck out of listing the game on its platform at the end of last year. The studio has remained determined to rerelease the game throughout all of it, though, and it seems they’ve finally done it. 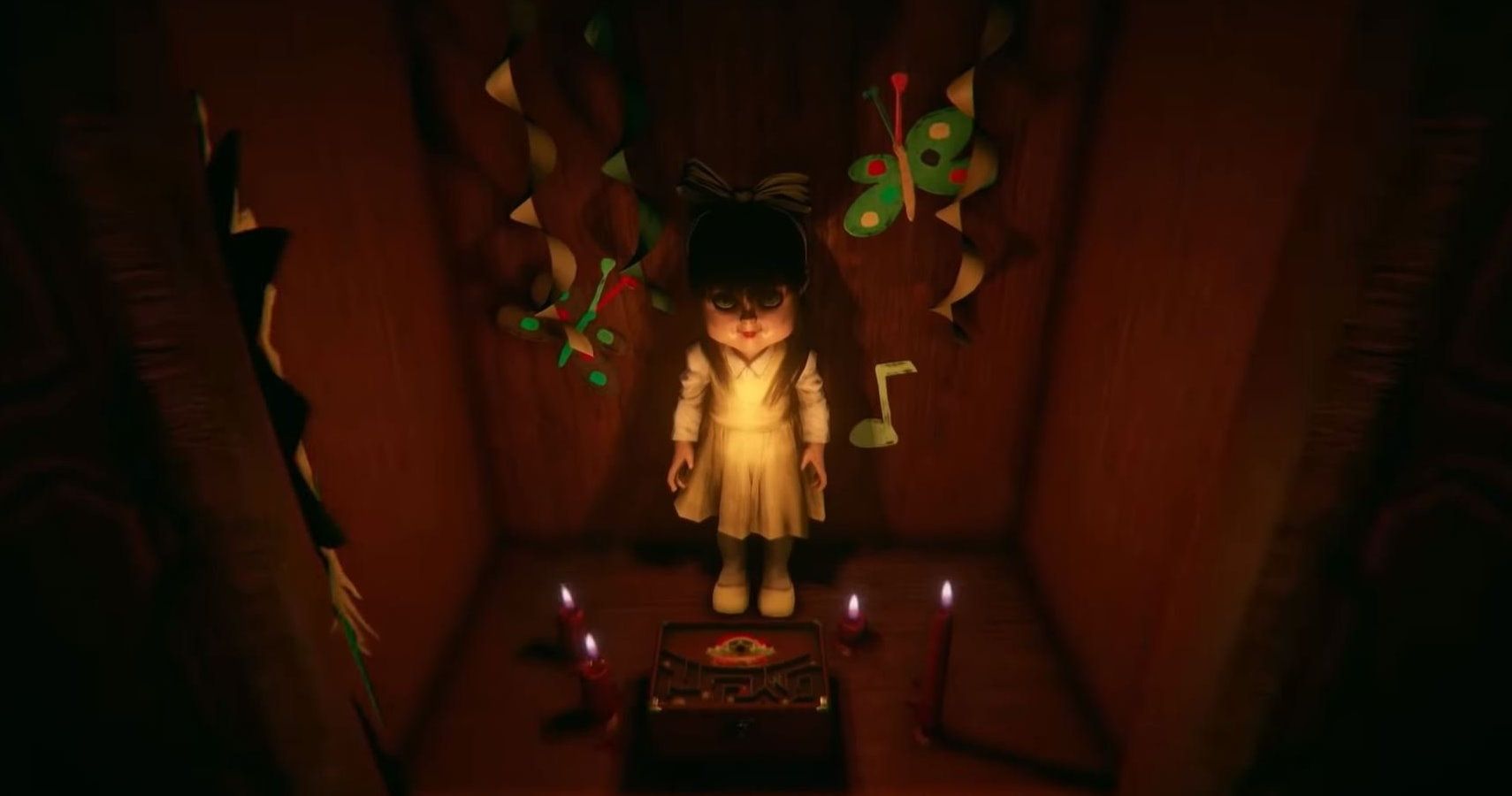 Devotion has been praised for being a superbly atmospheric psychological horror, but more than that, it was even elevated to the status of historical scholarly art and was added to the prestigious Harvard-Yenching Library. Both Devotion and Red Candle’s debut game Detention – which was also added to the library’s Chinese collection – feature themes around Taiwanese culture and folk religion, as well as important Taiwanese historical events.

However, when a reference to that internet meme comparing the general secretary of the Chinese Communist Party – Xi Jinping – to Winnie the Pooh was discovered in Devotion, trouble began to brew. This discovery led to an explosion of controversy over the game, along with a whole bunch of review-bombing by those angered by the derogatory reference to the Chinese leader. 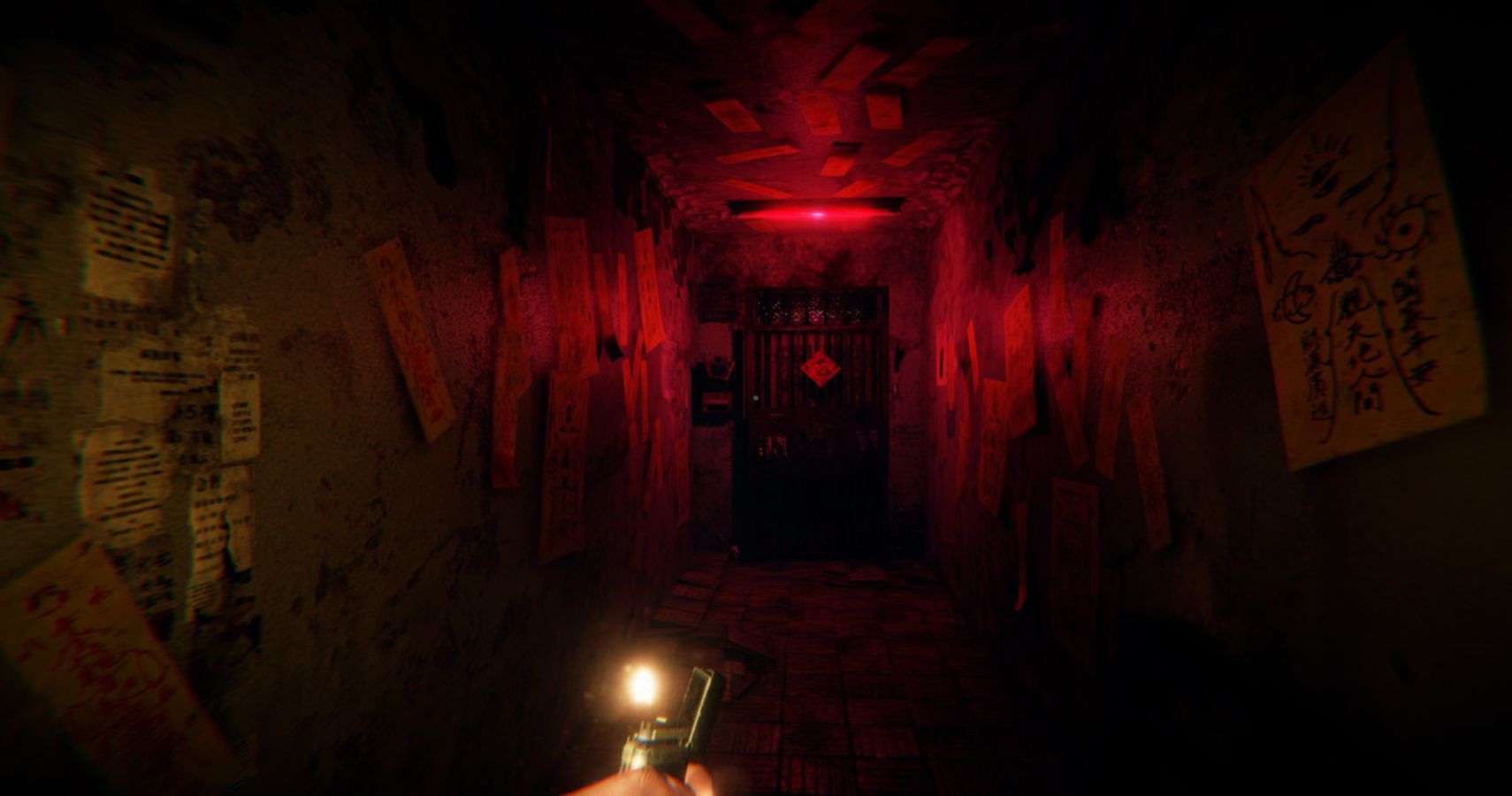 The controversial Xi Jinping content has long since been patched out of the game by the developers, but not before the damage was already done. The consequence was the removal of Devotion from Steam, and since then the developers have been trying to get the game rereleased with little success.

But now here we are, with that goal finally reached. You can now buy Devotion directly from Red Candle Game’s e-shop for $16.99, or together with Detention and both games’ complete OSTs for $33.56. “We hope to provide a direct and simple purchasing channel for players who’re interested in our games,” say the developers. Hopefully the game is finally here to stay.

Fortnite Device Event WARNING: When should you login to avoid missing Doomsday?

The Sims 4 Get Famous: How To Succeed As An Actor