Continuing the series of pop culture homebrew character builds in Dungeons & Dragons, next up is Elsa, from Disney’s Frozen. This build uses classes and backgrounds from the 5th Edition of Dungeons & Dragons, and uses spells from multiple official published source books.

Starting with class, Elsa is a sorcerer. The movie even states explicitly that she was born with her powers, which is exactly what a sorcerer is in D&D, as opposed to a wizard, who gains magic through study; or a warlock, whose magic comes from an otherworldly patron. Because of this, Charisma will be her highest score – what that number is exactly depends on how your Dungeon Master has you create your starting stats. Her next highest is Constitution, reflecting how easy it is for her to handle the cold. For her lowest stats, assign those numbers to Strength and Wisdom; she isn’t exactly the strongest, and while she is intelligent, she is rather naive, and barely ever leaves her room. Her class gives her proficiency in Deception and Religion.

Elsa is a human, and we use the variant human rules to give her an extra feat and an extra skill proficiency: Stealth as a skill, and Elemental Adept as the feat. Taking Elemental Adept allows you to choose an element and will strengthen the damage for that particular type. Obviously, it will be cold damage. The variant human still gives her a raise in ability scores; use this to increase her Charisma and Constitution. Her background is also obvious: Noble. She is the queen after all, and this gives her proficiency in History and Persuasion. 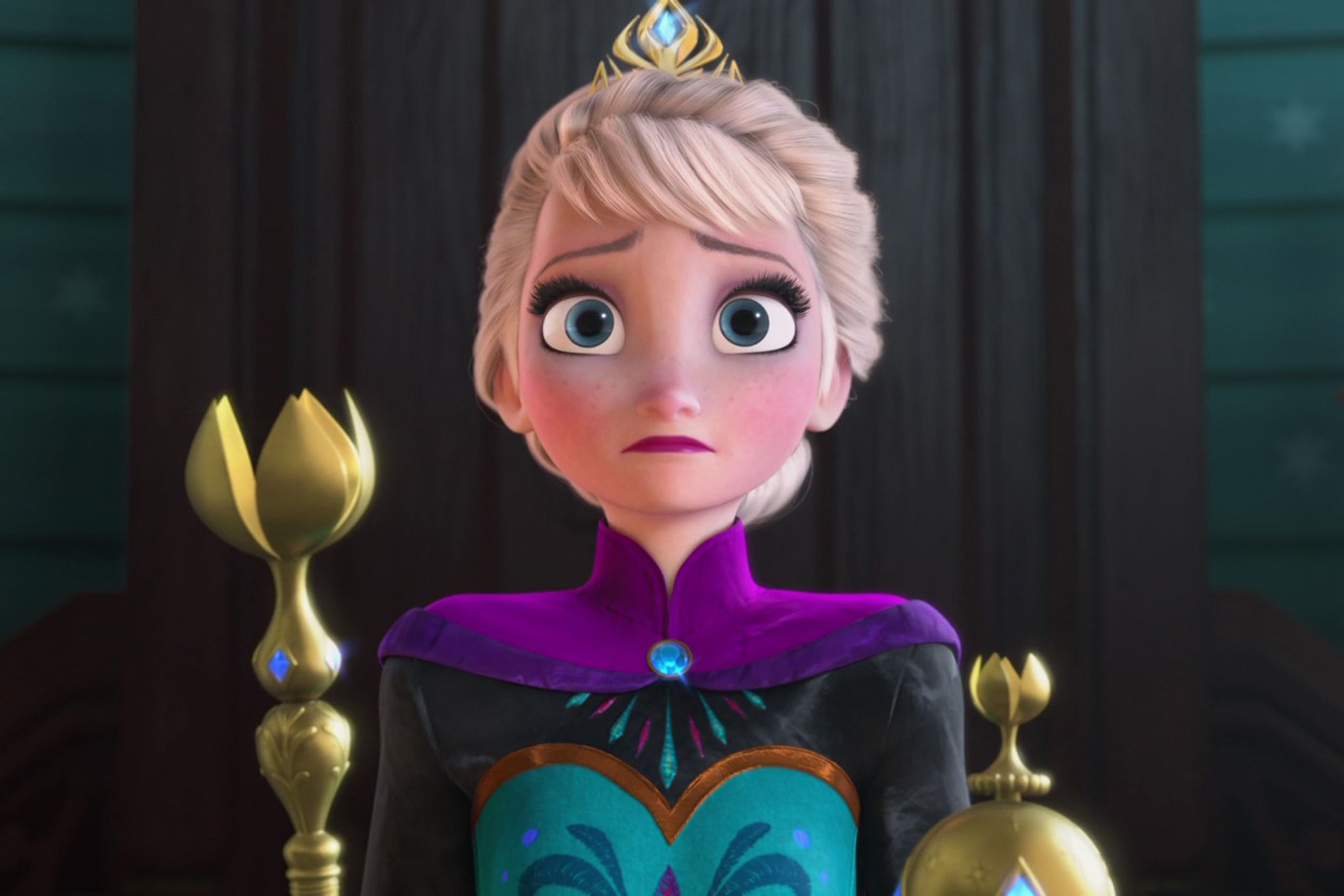 Elsa’s subclass – or Sorcerous Origin – was extremely difficult to pick. Currently in 5e, there isn’t a good build for an elemental type sorcerer like Elsa is, and none of the currently published source books have a subclass that fits well with her. The Origin that seemed to fit the best with her was Wild Magic; while she’s able to control her magic fairly well as a child, once she gets older and tries to hide it, it becomes more erratic and difficult to control. The Wild Magic table in the Player’s Handbook doesn’t exactly fit Elsa to a T (can you imagine her suddenly casting Fireball?), but it’s the best we have with what we’ve got.

The progression for Elsa as she levels more is relatively straightforward. Feats and Metamagic from her class follow along with her progression in the movie as she learns to use her powers, and grows more confident in her ability.

At a number of other levels, you’ll pick between either an ability score increase (raise one score by two or two scores by one, to a maximum of 20), or a feat. The first one is at level four. Take the Alert feat, as Elsa is always paranoid and hyper aware around any other people, to avoid revealing her powers. At level eight, increase your Cha by two. Level 12 is another feat: Spell Sniper, again showing her growing competence with her powers. At level 16, increase her Cha again, unless that score is already 20. If so, then focus on increasing Con instead. Level 19 is the final feat; with Elsa near the end of her journey, coming to accept her place as queen, give her the Inspiring Leader feat.

For added in-depth roleplaying, sing every time she casts a spell.

A lot of these spells are no-brainers – Elsa will eventually have access to all of the ice – and cold-based spells, as well as a few spells that are generally just good for sorcerers to know, and a few of them can have an ice flair on them, just for story and roleplaying purposes.

Sorcerers have a set known spells list; they learn a new spell at almost every level up, and at each level up, they have the ability to switch out their known spells to learn different ones.

Elsa starts at level one with four cantrips and two level one spells. Take chill touch, frostbite, ray of frost, and shape water as her cantrips, and ice knife, and shield for her other spells. Level two will give her chromatic orb, and she’ll only use it for cold damage, of course. Level three will get her access to 2nd level spells and Snilloc’s snowball storm. Level four lets her learn another cantrip–prestidigitation–and another spell–hold person.

Next level up gives Elsa third level spells– take water walk. This wouldn’t seem right for an ice sorcerer, but it gives Elsa the ability to run across water like she did in the movie. The next level gives her a spell that allows for an iconic line: protection from energy, because “the cold never bothered [her] anyway.” 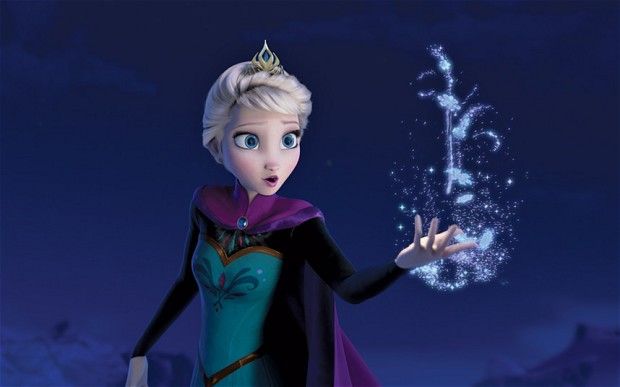 The next spells are ice storm, counterspell (again, not normal for an ice sorcerer, but it’s a clutch spell every spellcaster should know), and cone of cold. At level 10, she learns her last cantrip; at this point in the sorcerer spell list, there aren’t any more ice-type cantrips, so take something like blade ward, which can have an ice skin spun on top of it. At 10, take creation– it’s not ice, but fitting for a character who is able to create living, sentient snowmen.

The rest of the levels through 20 only give a new spell every other level, though Elsa will be able to switch out spells at any level up if she wants to. Her remaining spells are investiture of ice, dragon’s breath, power word stun, and psychic scream. Ice spells are non-existent in the high level spells, but power word stun and psychic scream are similar to things she did in the movie: freezing and attacking her sister.

Elsa is a difficult build, due to lack of support for elemental-focused sorcerers in official Dungeons & Dragons materials. But with the right feat and spell picks, it’s possible to get very close.

Collect All Pets Codes For June 2022