As games get bigger and more complicated, someone has created one that requires you to do nothing more than walk down a corridor and press a button.

It’s starting to feel a little like the days of sitting down and playing a game from start to finish in one fun-filled night are a thing of the past. That comes with both pros and cons. Big, expansive games can be great. Entire worlds to explore and hours of fun for what is often a considerable chunk of change. However, not all of you reading this will have the time to explore them as thoroughly as the game’s developers might want you to.

Take Cyberpunk 2077, for example, which (finally) releases later this week. Some in the industry will have already had the chance to play what might well be 2020’s most anticipated game. One of those people claims to have spent a staggering 175 hours playing the game and still isn’t done. That’s just too much by almost anyone’s standards. Also, where has this person found 175 hours to play a single game in such a short space of time?

Sometimes all we want is a game that doesn’t require every spare hour we have, nor a degree in figuring stuff out to enjoy it. The Corridor might well be exactly that, although the trailer for the game below might make it appear as if it is too far in the opposite direction. The Corridor requires you to walk to the end of a very bland corridor and press a button.

That’s it. That’s the whole game. When you hit the orange button the game shuts down. However, when you boot it back up, there’s a fresh take on The Corridor to tackle. It might be upside down, or there could be a turn thrown in. Nothing that’s going to challenge you too much, but enough for you to want to fire the game back up and see what the next change is going to be.

The game’s creator Thomas Mackinnon promises somewhere in the region of 20 to 30 minutes of fun from the game, so there isn’t an endless number of variations of The Corridor to see. He’s not asking for much for that amount of play time, though. The Corridor is currently $1.69 on Steam. Or a free gift if you have a Humble subscription. 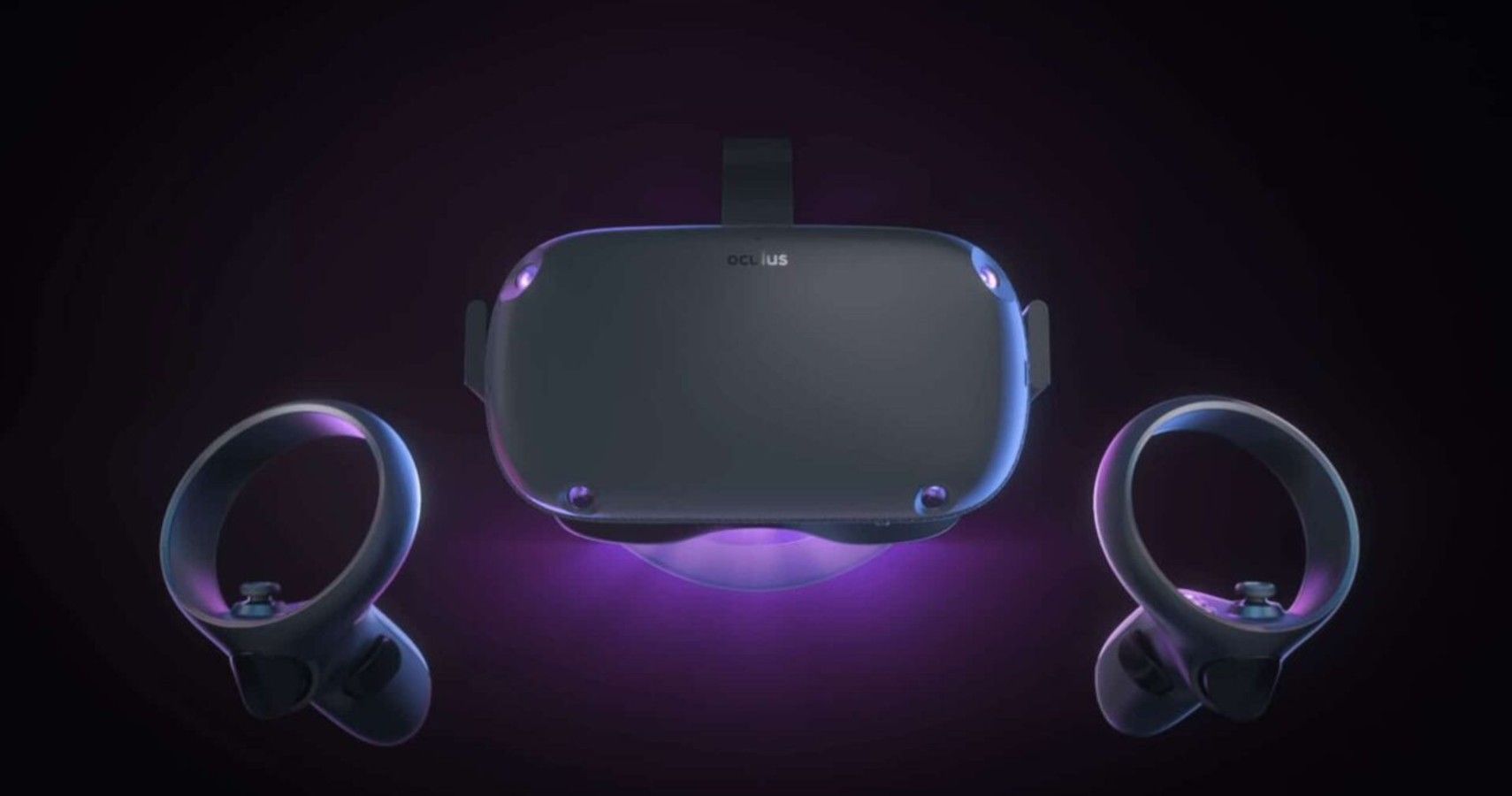 Call Of Duty: Warzone Will Update Alongside Future CoD Games