Middle-earth: Shadow of Mordor publisher, Warner Bros. Interactive Entertainment has finally managed to patent the game’s Nemesis System after repeated efforts to do so since 2015.

The Nemesis System, which also featured in the game’s sequel, Shadow of War, was a unique feature whereby certain enemies (in this case, orcs) would remember the player’s actions and even recall them when encountering the player the next time. This would include remembering player tactics, and even climbing Mordor’s hierarchy if you manage to turn them into your minion.

As spotted by IGN, an issue notice about the patent was released by The US Patent and Trademark Office on February 3 of this year. The patent will go into effect on February 23, and could last till 2035 should WBIE choose to pay the required fee. The patent was filed as, “Nemesis characters, nemesis forts, social vendettas and followers in computer games,” meaning that any developer looking to recreate such a system would have to license it out from WB Interactive Entertainment.

This patent covers a system consisting of procedurally generated NPCs existing in a hierarchy, who interact with and will remember the player and their actions. The NPCs will also have their appearance and behaviour altered by the player, and whose place in the existing hierarchy can alter and affect the standing of other NPCs in said hierarchy. The patent further includes Shadow of War’s Social Conquest battles which would allow you to attack other players’ strongholds and fortify yours from attacks.

As mentioned earlier, Warner Bros. has been trying to seal this patent since 2015, but it was rejected a number of times. The company had to rework the patent filing over time as it was too similar to existing patents filed by Square Enix, QONQR, and Webkinz. The last few rejections were reportedly due to the language used in the patent.

As suggested by a recent job listing posted by Warner Bros. Interactive Entertainment, the company will be putting out games with live service features. The description for the job listing reads, “WBIE is currently involved in a variety of new projects, ranging from casual games to core games featuring our well-known franchises on all platforms (console, digital, mobile) with a heavy focus on live service.” Maybe one of these games will use a version of the Nemesis System.

NEXT: Final Fantasy 14’s Next Expansion Is Endwalker, Coming Fall 2021 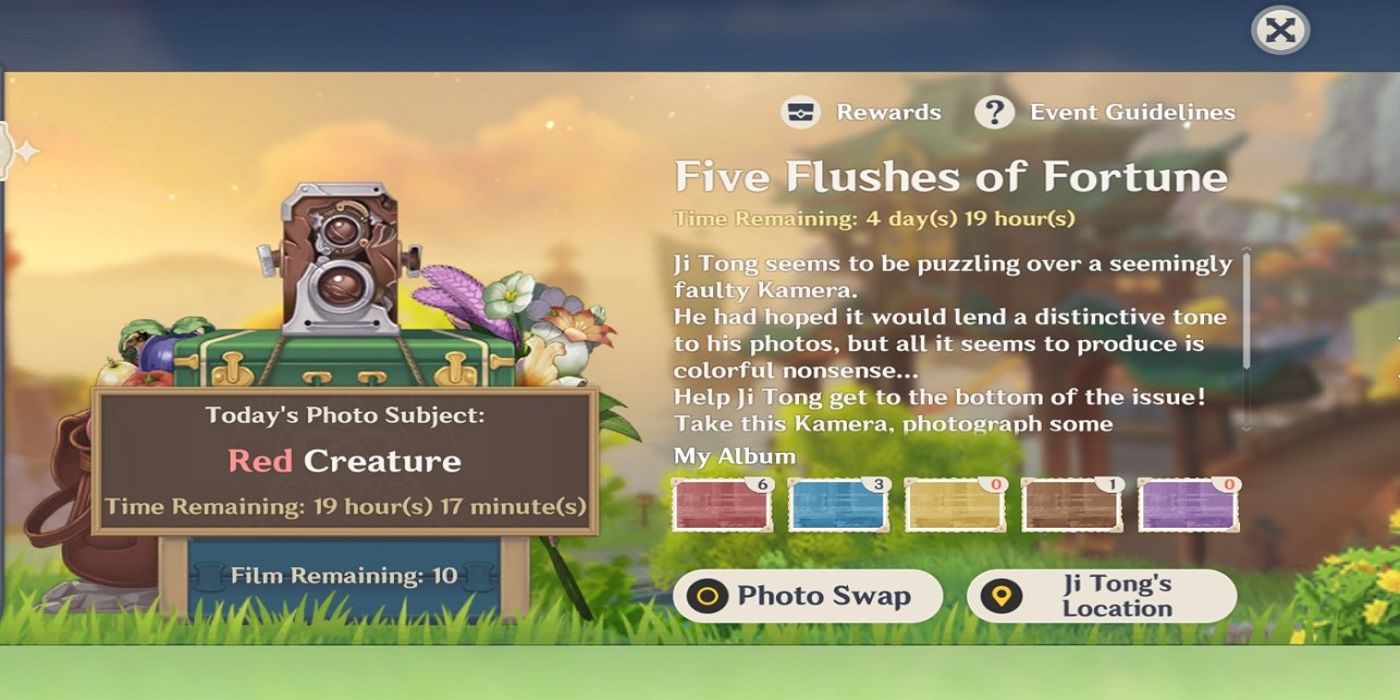 7 Benefits of Cryptocurrency and Blockchain Technology